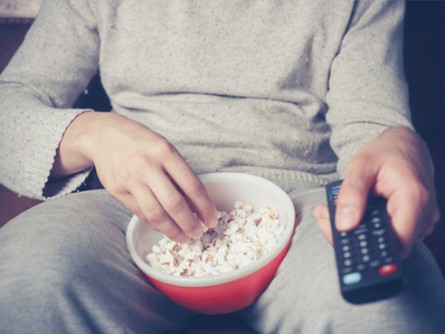 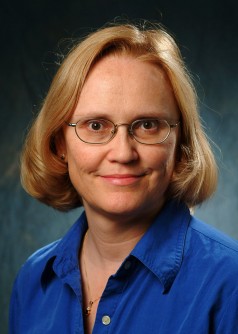 • Read this at www.uab.edu/news• The UAB News Studio is available for live or taped interviews with UAB experts.

Newswise — BIRMINGHAM, Ala. – Evidence indicates that living a sedentary lifestyle may be associated with cardiovascular morbidity and overall mortality in adults, over and above the beneficial effects of time spent in physical activity.

In response to this evolving evidence, some countries have implemented broad guidelines that recommend minimizing sedentary behaviors. However, there is not yet enough evidence to develop specific public health recommendations, according to a new science advisory from the American Heart Association.

Cora E. Lewis, M.D., professor of preventive medicine in the UAB School of Medicine, is part of the team that developed the science advisory. Lewis and other researchers found sedentary behavior may be related to an increased risk of cardiovascular disease, stroke, diabetes mellitus, and overall risk for death from any cause. However, further study is needed.

Lewis says prolonged sedentary time could negatively impact the health of the heart and blood vessels. Blood flow increases when a person changes position from seated to standing and further increases during physical activity when muscles need more oxygen and fuel. Lewis says there is some early evidence that three hours or more of sitting may reduce the ability of the blood vessels to dilate and increase blood flow. This impaired dilation, or vascular function, can be mitigated by light walking in five-minute bouts in some experiments.

According to the statement, there is a modest body of evidence on interventions with adults to reduce sedentary behavior. These have focused primarily on those settings most associated with sedentary behavior: TV viewing and the workplace. Lewis says the initial evidence appears to indicate that interventions need to specifically focus on sedentary time to be effective.

The advisory explains that, although there is limited information about how sedentary behavior is bad for health, the best advice at this time is to sit less and move more.

Lewis and the other authors of the advisory recommend that Americans strive for 30 minutes or so of moderate to vigorous physical activity per day to achieve the American Heart Association’s weekly recommendation of 150 minutes of moderate exercise or 75 minutes of vigorous exercise.

“Instead of lumping all the exercise into one or two days, the goal is to encourage more consistent activity,” Lewis said.

However, in the advisory, the authors found that moderate to vigorous physical activity does not cancel out the impact of sedentary time.

“Even physically active people who spend a lot of their time being sedentary appear to have an increased risk,” Lewis said.

Sedentary behaviors include sitting, reclining or lying down while awake, as well as reading, watching television or working on the computer. These “inactive activities” mean energy expenditure is less than or equal to 1.5 metabolic equivalents, or METs. Light housework or slow, leisurely walking uses about 2.5 METs; moderate to vigorous physical activity usually requires 3.0 or more METs.

Lewis says more research is needed to understand pathophysiological changes that support the research findings, and to determine the “dose” of sedentary time that is harmful.

“There are many factors we haven’t yet fully discovered about sedentary time,” Lewis said. “This statement is important because it starts the ball rolling and suggests sedentary behavior may play an important role in heart health and more. But, it’s too early to make conclusive recommendations other than to encourage Americans to sit less, move more.” 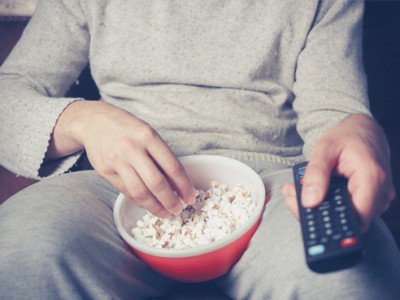 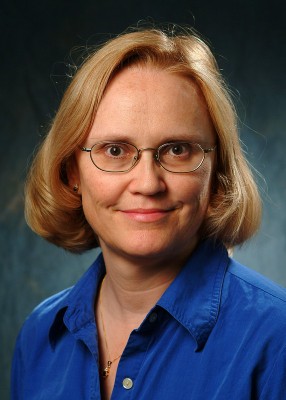