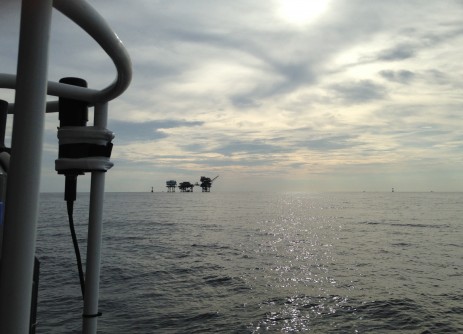 In the shelf sea in the Gulf of Mexico, the scientists took the samples for the study. 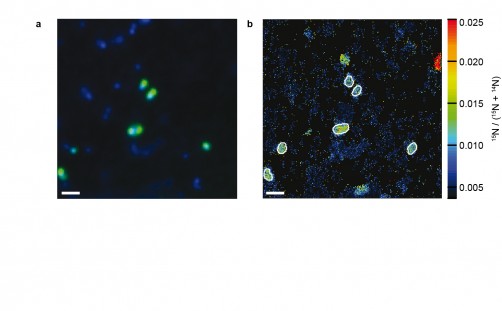 Newswise — The Thaumarchaeota play a key role in the marine nitrogen cycle. They gain energy for growth by converting ammonia, which is the most reduced form of inorganic nitrogen, to a more oxidized form: nitrite. These so-called ammonia oxidizing archaea were discovered little more than a decade ago, yet these organisms make up a large part of the marine microbial community, thriving in the oceans despite ammonium being present only at very low concentrations.

Even though the Thaumarchaeota are such a key part of the marine nitrogen cycle, little is known about the physiology of these small and enigmatic microorganisms. In general, they are considered to be metabolically restricted, relying on ammonia as an energy source. A new study by Katharina Kitzinger and colleagues from the Max Planck Institute for Marine Microbiology in Bremen, Germany, the University of Vienna, Austria, the Georgia Institute for Technology, USA, the Carl von Ossietzky University Oldenburg, Germany, and the University of Bremen, Germany, now reveals that this is not quite true. Rather, the authors show that marine ammonia oxidizing archaea can also utilize organic nitrogen sources. “We show for the first time that both environmental and cultured marine ammonia oxidizing archaea can use cyanate, a simple organic nitrogen compound, as an additional energy source“, Kitzinger explains. Further, they show these microorganisms also use that urea, another organic nitrogen compound.

These findings are important as cyanate and urea are common nitrogen and energy sources in the oceans. The Thaumarchaeota’s ability to supplement their metabolism with these compounds might be one reason for their outstanding success in the oceans. 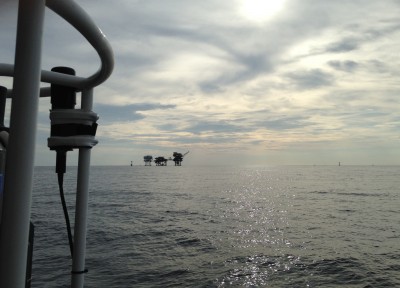 Caption: In the shelf sea in the Gulf of Mexico, the scientists took the samples for the study. 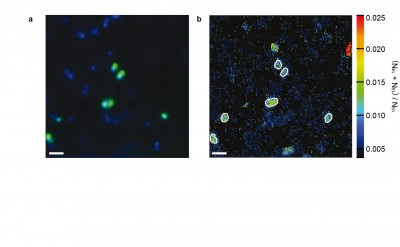