Small RNA as a central player in infections 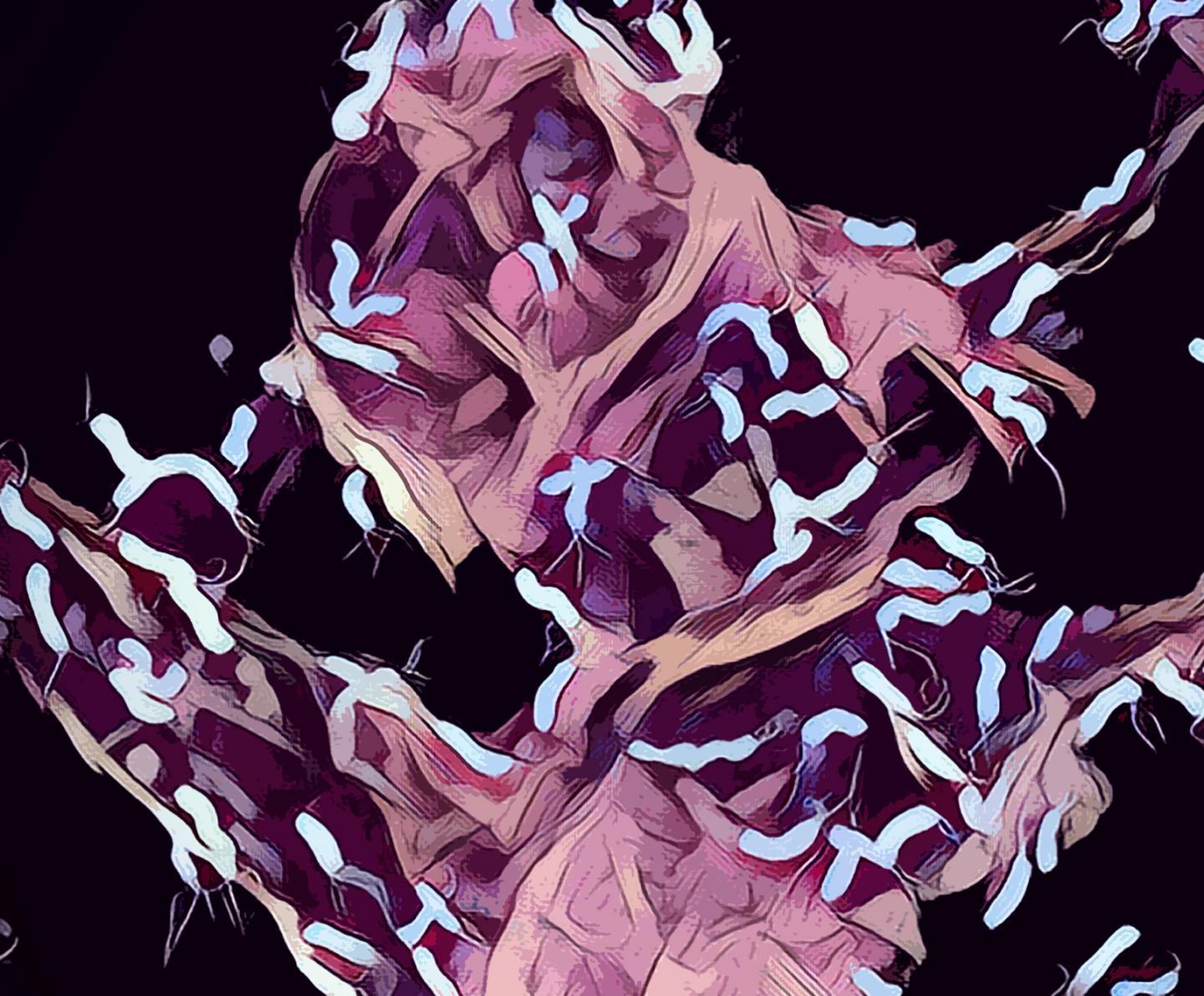 Newswise — More than half of the world's population carries the bacterium Helicobacter pylori in their stomach mucosa. It often causes no problems throughout life, but sometimes it can cause inflammation, and in some cases, it can even lead to the development of stomach cancer.

Helicobacter pylori uses several "virulence" factors that allow it to survive in the stomach and can lead to the development of disease. In this issue of the journal Molecular Cell, Professor Cynthia Sharma's research team report that multiple of these factors are centrally regulated by a small RNA molecule called NikS. Prof. Sharma heads the Chair for Molecular Infection Biology II at Julius-Maximilians-Universität (JMU) Würzburg in Bavaria, Germany.

Among the target genes regulated by NikS are the two most important virulence factors of Helicobacter pylori as well as two encoding outer membrane proteins. In particular, the JMU researchers were able to show that NikS regulates the CagA protein, a bacterial oncoprotein that plays a central role in the development of cancer instigated by Helicobacter pylori. In addition, a protein with a so far unknown function that is released into the environment by H. pylori is also under the control of NikS.

The new findings are relevant for medicine and infectious disease research: "With the knowledge of the different functions and underlying molecular mechanisms of this small RNA during infection and the associated bacterial signaling pathways, we can gain new targets for the development of novel antimicrobial strategies," explains Cynthia Sharma.

The fact that Helicobacter pylori can colonize such a hostile environment as the stomach so successfully is also due to a special genetic strategy: Like other pathogens, H. pylori uses a strategy known as phase variation to adapt as flexibly as possible to changes in its environment. Phase variation means that the bacteria constantly switch expression of a gene at random through genetic mutations, meaning that some bacteria in a population will always be ready to express the important gene when it becomes important - a sort of "bet-hedging" strategy.

Sharma's team has now been able to show for the first time that the expression of a small RNA molecule such as NikS, and not just of proteins, can also be subject to phase variation. Depending on the conditions prevailing in the stomach, different amounts of NikS might be beneficial. Levels of the small RNA can change to suit this through phase variation, thereby leading to different regulation of the disease-causing factors.

"This mechanism could play a major role in enabling Helicobacter pylori to adapt successfully to the variable stomach environment and thus chronically colonize its host," says Sharma. In experiments, her team was able to show that NikS influences the internalization of the bacteria into host cells. In addition, the small RNA makes it easier for H. pylori to overcome epithelial barriers and, thus, might lead to better access of nutrients in deeper tissues in the stomach.

In further studies, the JMU researchers now aim to find out how the small RNA contributes to the colonization of different niches in the stomach and whether it regulates other genes that might also be involved in the bacterium's pathogenic properties.