8-Apr-2015 11:05 AM EDT, by University of Texas Health Science Center at Houston
favorite_border 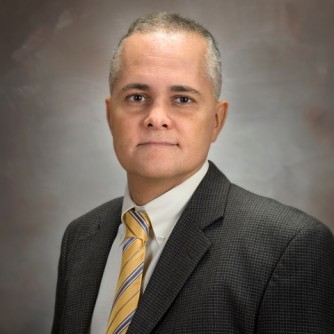 The Journal of Affective Disorders publishes papers about affective disorders including depression, mania, anxiety and panic.

Soares is professor and Pat R. Rutherford, Jr. Chair of the Department of Psychiatry and Behavioral Sciences at The University of Texas Health Science Center at Houston (UTHealth) Medical School.

Soares, director of the UTHealth Center of Excellence on Mood Disorders, specializes in bipolar disorder, depression, brain imaging and psychopharmacology. His research includes discovering differences in the brains of people with bipolar disorder and using imaging to assess the impact of pharmacological therapies on the brain.

Soares is also executive director of the University of Texas Harris County Psychiatric Center and Chief of Psychiatry at Harris Health Lyndon B. Johnson Hospital and Memorial Hermann-Texas Medical Center. He is a board member of Mental Health America of Greater Houston.

He will serve with Paolo Brambilla, M.D., from the University of Milan.