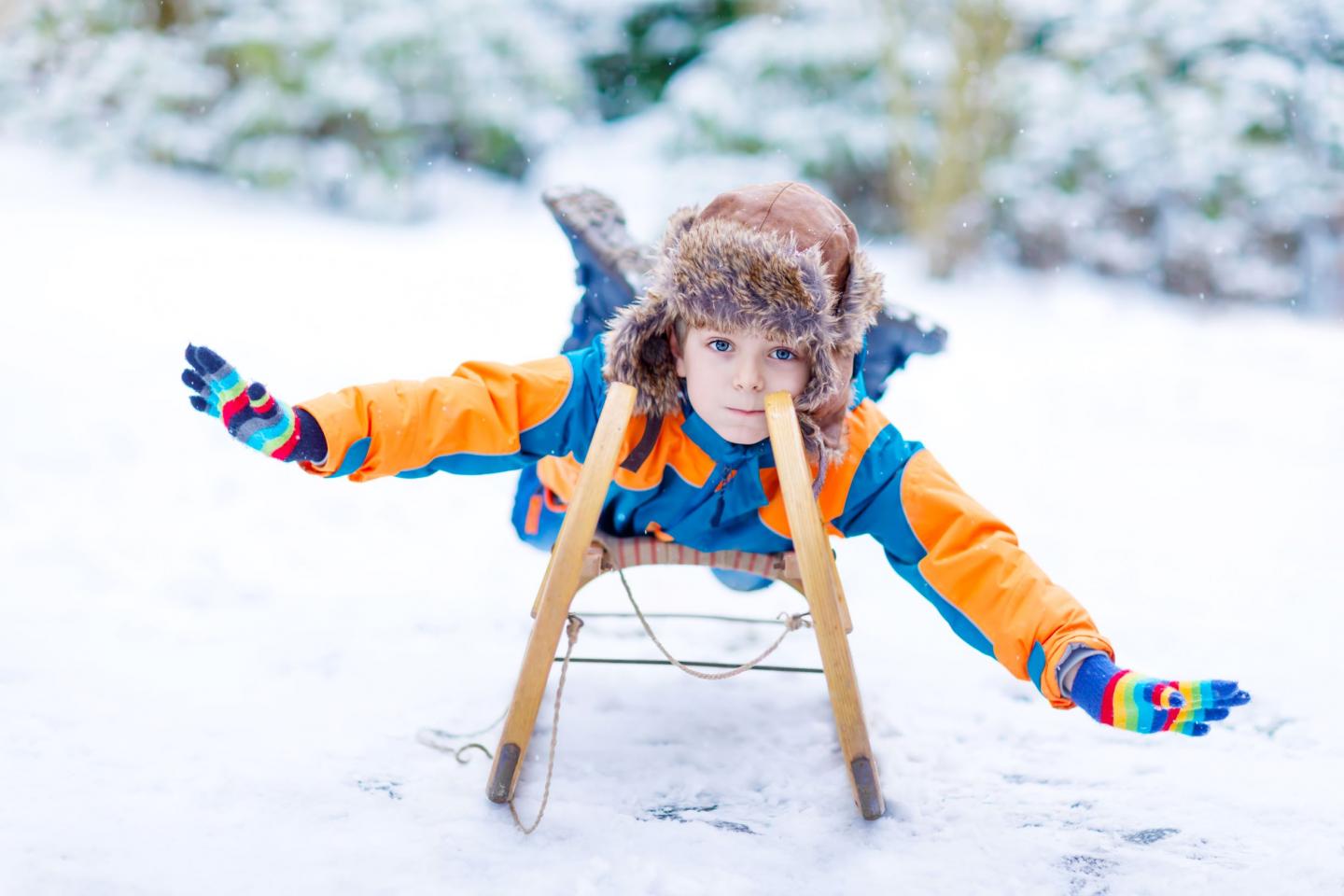 For many disadvantaged children, social holidays are a way to experience similar things as their peers do.

Social holidays refer to holidays that are granted to disadvantaged persons or families usually on economic, social or health-related grounds, allowing them to go on a holiday away from home that would otherwise be beyond their reach. Different countries have different systems of funding social holidays, and in Finland they are funded by revenues from the state-owned gambling game company, Veikkaus. The researchers were surprised to discover that besides an increase in overall life satisfaction, social holidays also increased, for instance, holiday makers' satisfaction with their employment and economic situation.

"It is possible that going on a holiday away from home makes people look at their life in a more positive light, which may be reflected on our results. Social holidays are all-inclusive and not having to buy groceries can have a very concrete effect on some holiday makers' financial situation," Project Researcher Elli Vento from the University of Eastern Finland says.

The researchers also found that social holidays strengthened feelings of equality among families with children. Earlier studies have shown that disadvantaged parents are well aware that their children are missing out on things that are possible for most of their peers.

"Going on a holiday away from home is, in itself, a very unequal phenomenon. This is often illustrated by examples of children sharing their holidays memories in school. Some children may have travelled abroad and visited theme parks, whereas others don't necessarily have anything to say about their holiday: they've simply stayed home without any possibility for activities typically associated with holidays," Vento says.

The study explored subjective well-being and experience of inclusion among 299 Finnish respondents who had been selected for a social holiday. The researchers surveyed the respondents both before and after their holiday. The study also included a control group of 72 respondents whose application for a social holiday had been rejected and who had not gone on a holiday away from home at their own expense during the review period. During the review period coinciding with the summer holiday season, the control group's experienced equality and satisfaction with their social status decreased, which for its part highlights the significance of holidaying away from home has for experienced well-being and inclusion.

The study was published in Annals of Tourism Research, and it was conducted in collaboration with the Finnish Social Holiday Association Hyvinvointilomat ry, which organises social holidays in Finland. The study was funded by Kuluttajaosuustoiminnan säätiö (Finnish Consumer Co-operative Foundation). The scientific relevance of the study pertains to a novel analysis method in tourism research, which allows a better linkage of the identified effects on well-being with the holiday experience. This makes it possible for organisations engaged in social tourism to monitor the attainment of the goals set for their activities, and to further improve them.