Newswise — The American Society for Cell Biology is pleased to announce the 2018 Women in Cell Biology career awards. Winners will be acknowledged during the ASCB|EMBO Meeting in San Diego in December.

Sophie Dumont, an associate professor in the Department of Cell and Tissue Biology at the University of California, San Francisco (UCSF), is the recipient of the 2018 Junior Award for Excellence in Research. This award recognizes newly independent, early-career scientists within seven years of their first appointment who show significant potential for making scientific contributions. Dumont bridges biophysics and cell biology to address fundamental questions on how chromosomes accurately segregate during cell division. Her group uses physical and molecular tools together with imaging to probe the mechanics of the mammalian spindle and kinetochore in live cells.

Elizabeth Chen, a professor in the Department of Molecular Biology at the University of Texas Southwestern Medical Center (UTSW), is this year’s recipient of the Mid-Career Award for Excellence in Research. WICB added the Mid-Career Award in 2013 to recognize women investigators who have held an independent position for 7 to 15 years. Chen exemplifies the award’s recognition of exceptional scientific and leadership contributions to cell biology in this critical career period between junior and senior stages, a period not typically celebrated with awards.

Eva Nogales, professor in the Molecular and Cell Biology Department at University of California, Berkeley (UC Berkeley), receives the WICB Sandra K. Masur Senior Leadership Award, which recognizes a woman or man with outstanding scientific achievements combined with a strong record of leadership and fostering the careers of more junior investigators. She began her independent career in 1998 at UC Berkeley and has been an HHMI investigator since 2000. In recognition of her early promise, she received the WICB Junior Award for Excellence in Research in 2005. 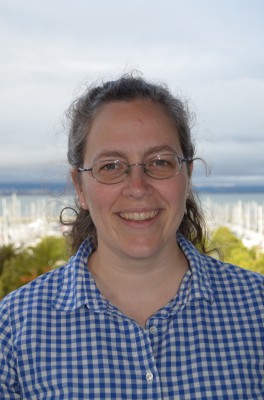 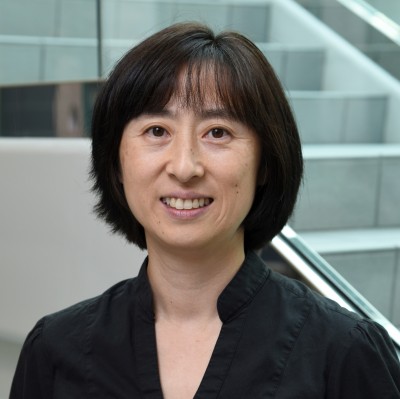 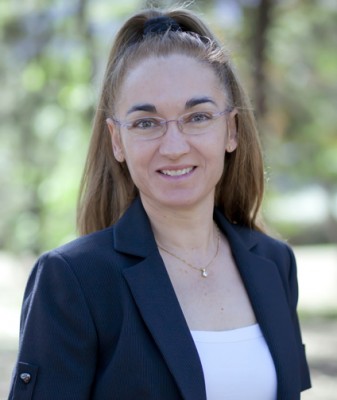