Step Inside the Danforth Center Prairie: Plants, Pollinators, and Birds 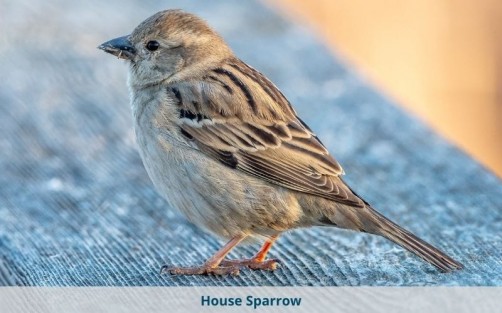 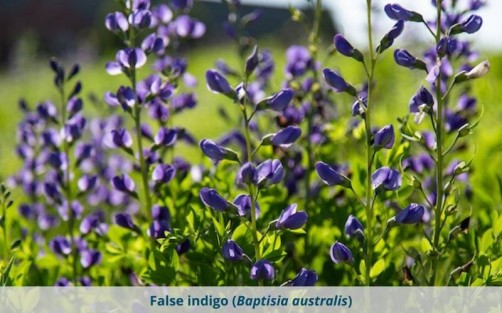 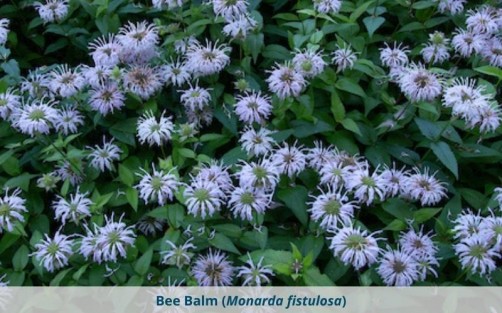 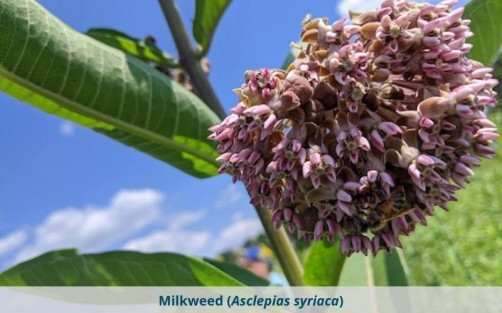 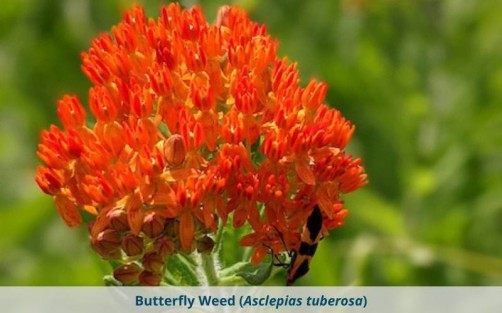 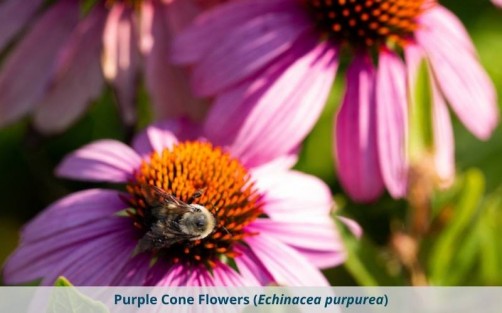 Newswise — Whether you are driving by or visiting the Danforth Center, one of the first things you’ll notice is the six acres of reconstructed Missouri tallgrass prairie in front of our building.

The prairie has been growing since 2016, including more than 75 species of native tall grasses and forbs. Today, it is in its fifth year of growth. Scientists at the Center have been monitoring the prairie’s plants, insect populations, bird populations, and soil health to measure how the prairie helps preserve the environment, while increasing biodiversity and contributing to a resurgence of pollinators, birds, and other wildlife.

Read more to follow along with Dr. Elizabeth Kellogg, Member and Robert E. King Distinguished Investigator, Dr. Bala Venkata, Senior Research Scientist and Entomologist, and Dr. Sandra Arango-Caro, Education Researcher & Program Manager, as they take us through what is happening in the Danforth Center prairie recently.

The Prairie In BloomThe prairie is known for its grasses, which are just starting to grow. Most are warm-season grasses whose special photosynthetic machinery is most effective as temperatures approach and exceed 30oC (86oF). At this time of year, these grasses are growing rapidly and starting to overtop the many non-grasses (forbs) that flowered in May and early June. The prominent luxuriant clumps of grass in the prairie right now are mostly switchgrass (Panicum virgatum), which is just beginning to flower.

False indigo (Baptisia australis) has nearly finished blooming. The plant is about knee-high or slightly taller with sturdy racemes of blue flowers. The flowers are similar to those on a bean plant, which isn’t surprising since both Baptisia and beans are in the same plant family (Leguminosae or Fabaceae). Now that flowering is over, you should be able to spot the large, inflated pods that look like someone turned a snap pea into a balloon. Inside are tiny seeds. “In a wild prairie, the pods sometimes attract weevils, which eat the seeds. So far I haven’t seen any weevils in our prairie, which suggests that they haven’t found us yet,” says Dr. Elizabeth Kellogg.

Make sure to seek out the bee balm (Monarda fistulosa), which you will be able to see in a few places with big pinkish-lavender mop-like inflorescences. If you look more closely, each flower is shaped to provide a carefully controlled entry-point for bees, which collect the nectar. As the bee enters the flower it trips a lever, causing the stamens to snap down and smear the bee with pollen.

The big oval leaves of common milkweed (Asclepias syriaca) are easy to spot. The leaves are opposite to each other on the stem and if you break off a small piece they will drip milky sap (don’t try to taste it – it’s poisonous). The big, nearly spherical inflorescences have just appeared, producing pinkish flowers with intricate petals and stamens. You can also spot butterfly weed (Asclepias tuberosa), which is another species of milkweed that stands out with its bright orange clusters of flowers. The milkweeds are preferred plants of monarch butterflies, which are some of the few insects that can tolerate the poisonous sap.

Members of the daisy family are common components of the prairie, with more and more of them coming into bloom at this time of year. Right now you can see black-eye susan (Rudbeckia hirta), tickseed (Coreopsis species), and purple cone flowers (Echinacea purpurea), among others. What you think are single flowers in these species are actually crowded flower clusters. The ones in the center of the cluster, such as those forming the dark “eye” of the black-eyed susan, are small and tubular. In contrast, the colorful ones around the margins, which look like petals but are actually individual flowers, are asymmetric and flattened. Plants in this family attract many diverse pollinators and also provide seeds for birds.

Buzzing With Activity: Insect Pollinator DiversityLast year, Bala P. Venkata, PhD, who is an entomologist, began documenting the insect pollinator diversity of the Danforth Center prairie. This spring, he used a non-destructive inventory of species approach for assessing the current state of insect pollinator diversity. The insects were identified by key signifiers, following the Missouri Department of Conservation field and Shutterbee Bee guides (2 and 3).

The pollinator diversity documentation also included scouting for butterflies with particular emphasis on monarch butterflies. There have been some early sightings of a few non-monarch butterflies. Due to our efforts last year, the Danforth Center prairie is registered as a Monarch Larva Monitoring Project site. Our site ID is 11612, and this activity will continue this year too. You can follow along with the monitoring progress here.

“I am passionate about conserving insect biodiversity. I want to understand how native plant restoration and conservation in urban centers, like the Danforth Center prairie, can function as a refuge to pollinators and help preserve insect biodiversity,” says Bala.

Birdwatching in the PrairieThe tall-grass prairie is a perfect habitat for a variety of birds since it provides food, shelter and nesting sites. Because the Danforth Center’s prairie is within a city landscape, its bird visitors are adapted to many environments. The prairie plants produce a large abundance of seeds that are enjoyed by red-winged blackbirds, finches, sparrows, brown-headed cowbirds, doves, and pigeons. Insects are also very abundant in the prairie attracting starlings, mockingbirds, killdeers, barn swallows, and chimney swifts that like mosquitos, grasshoppers, beetles, caterpillars, or larvae.

The prairie is also visited by many birds with generalist diets. This means they will eat anything, from fruits to seeds to insects to earthworms to eggs to carrion. Some of these visitors at our prairie are the American crow and the American robin. We cannot miss the predators, such as the red-tailed hawk looking for some mammals, birds, or reptiles to catch. Lastly, since our prairie is adjacent to the Kemper Water Garden, it is common to see geese, herons, and mallards visit the prairie for rest, protection, and nesting.

Because we know so much about the biology of birds and they are relatively easy to spot and identify, they are excellent indicators of environmental health. Members from the Danforth community have participated in global bird counts such as the Great Backyard Bird Count identifying 29 species in the prairie. As we get back to the Danforth we hope to continue the bird monitoring and enrich our knowledge about the prairie diversity.

Do you want to learn more about prairies? Read about Dr. Elizabeth Kellogg’s work with prairie grasses or the pollinator biodiversity in the prairie.