Study Finds Even the Common House Sparrow is Declining 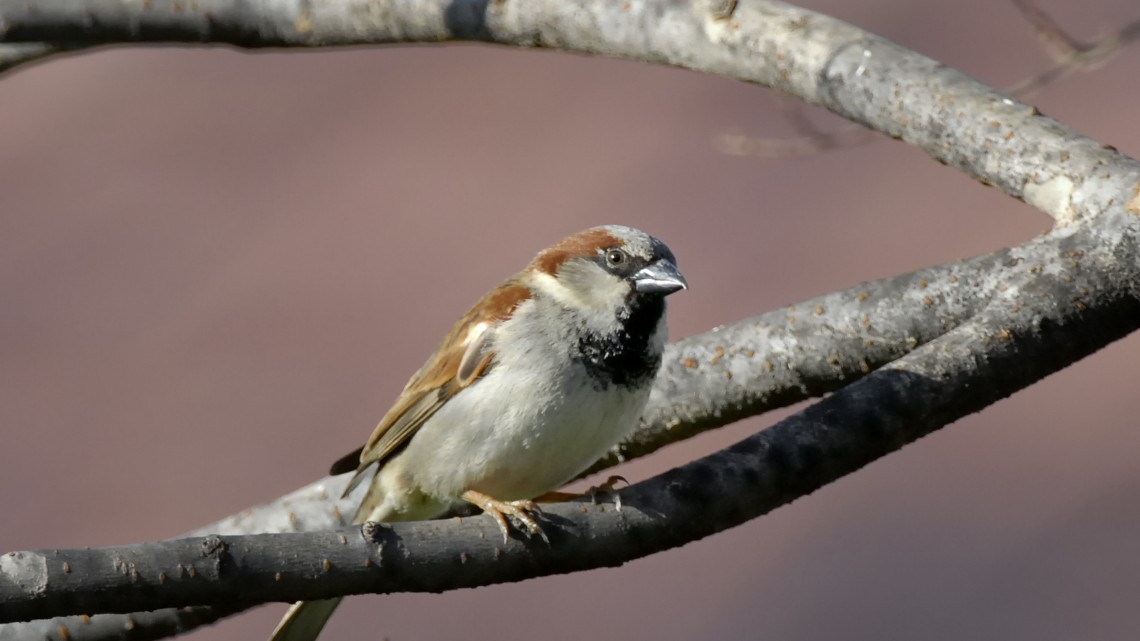 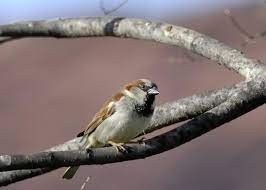 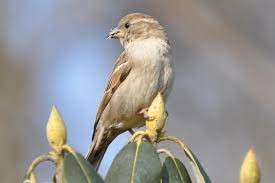 Newswise — Ithaca, NY—The European House Sparrow has a story to tell about survival in the modern world. In parts of its native range in Europe, House Sparrow numbers are down by nearly 60%. Their fate in the U.S. and Canada is less well known. A new study by Cornell Lab of Ornithology scientists aims to clarify the status of this non-native species, using 21 years of citizen science data from the Cornell Lab’s Project FeederWatch. The results are published in the Wilson Journal of Ornithology.

"We wanted to find out where and how much House Sparrows might be declining here," explains lead author Liam Berigan, who did this work while at the Cornell Lab and who is now a Ph.D. student at the University of Maine. "We also explored whether the declines would match up with an increase in hawk populations, as is true in European studies. Surprisingly, they didn't."

FeederWatchers record observations during the non-breeding season when House Sparrows gather in flocks. Reports from nearly 12,500 sites were used and cross-referenced with the National Land Cover database to determine whether the U.S. sightings came from rural or urban locations.

Findings for the U.S. and Canada:

House Sparrows were introduced in Brooklyn in 1851. They expanded rapidly to become one of the most common species in the U.S. and Canada. Latest estimates peg the population at 82 million individuals. The global breeding population is estimated at 740 million (Partners in Flight).

"When even a bird as common as the House Sparrow is experiencing population declines, this is probably a reflection on the state of the environment," says Berigan. "In Europe, a lack of urban green space and nesting sites are threats. It's likely some of those same factors are at work in North America and contribute to House Sparrow declines here."