Super Bowl LII: A Little Football, A Lot of Music and Ads 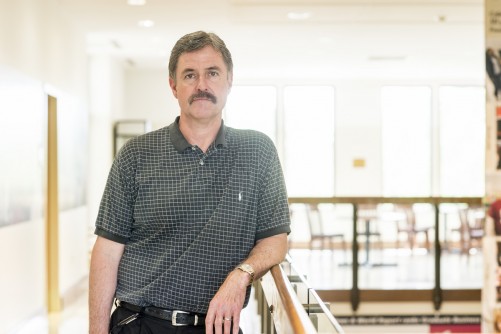 Newswise — For many sports fans, Sunday, Feb. 4 will be the hard-earned culmination of countless hours spent yelling at the television, perfecting gametime rituals and praying for a favorite injured player’s speedy recovery. Yet, fanatics and apathists alike will tune in live to Super Bowl LII next weekend — not only for the game, but for the commercials.

“Advertising has become something people tune out, zip past or go to another source to avoid,” says David Allan, Ph.D., professor of marketing at Saint Joseph’s University in Philadelphia and author of the 2015 book This Note’s For You: Popular Music + Advertising = Marketing Excellence. “But the Super Bowl is the one event where advertisers know that they are the reason people are watching. The commercials themselves become the star — especially if they feature popular music.”

Allan should know. His 2016 article “Popular Music in Super Bowl Commercials 2005-2014,” co-written with Stephanie Tryce, J.D., assistant professor of sports marketing, tracked the amount of popular music in Super Bowl ads over 10 years. Of the 599 ads included in the study, their results found 157 contained popular music, most often in ads for beverages or cars.

The biggest convergence of music and advertising in the Super Bowl is the halftime show, another major reason why non-football fans tune in. Allan’s recent case study, “Super Bowl 52 Needs a Dress Rehearsal: JT’s Back, Back, Back!” examines the decision to bring Justin Timberlake back for a second performance after his 2004 wardrobe malfunction with Janet Jackson.

“Notwithstanding the incident with Jackson, Timberlake is apple pie,” says Allan. “Moms and grandmoms like him. He’s a well-known, safe choice.”

According to Allan, Timberlake, a well-known artist and a member of the boy band Nsync, is popular among a demographic that the Super Bowl would like to reach. He anticipates the group will join him during the performance, alongside other stars.

“The Janet Jackson piece creates intrigue,” says Allan, a 20-year veteran of radio who served on the National Association of Broadcasters’ 2004 task force that responded to the halftime show. “Audiences will wonder, ‘Will she show up?’”