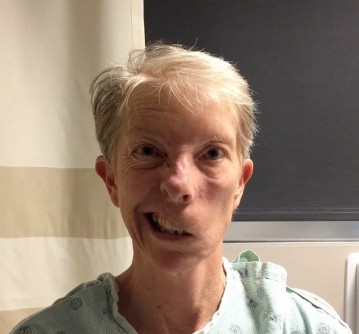 Kathy before the muscle transplant procedure with only half a smile. 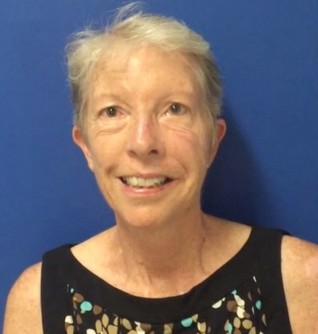 Kathy after the muscle transplant procedure showing off her smile.

Newswise — By modifying a muscle transplant operation, Johns Hopkins surgeons report they are able to restore authentic facial expressions of joy -- wide and even smiles -- to selected patients with one-sided facial muscle paralysis due to birth defects, stroke, tumors or Bell’s palsy.

“The smile has been judged as the most important sign to express positive emotions, and people are judged to be angry when they can’t smile,” says Kofi Boahene, M.D., associate professor of otolaryngology–head and neck surgery and dermatology at the Johns Hopkins University School of Medicine. “Previously, the best we could hope for most of the time with surgery was a smirk where just the corners of the mouth upturn in a smile like the one Mona Lisa has in DaVinci’s famous painting. But that isn’t a joyful, expressive smile where the lips move up, teeth show and eyes narrow. Now we’re able to really restore a true smile.”

Standard surgical fixes for people with one-sided facial paralysis transplanted muscle tissue from a person’s thigh that pulled up on the paralyzed side of the mouth. The modified procedure uses gracilis muscles from the thigh placed in two directions and sometimes three placed at the corner of the mouth or the upper lip to the cheek and eyelid to recreate an authentic smile that shows teeth and gum on both sides of the face.

The surgeons published their findings on 12 adult patients, along with measurements of improvement, online March 22 in JAMA Facial Plastic Surgery.

Boahene notes that one-sided facial paralysis creates social awkwardness and depression, making those who have it self-conscious about their appearance when speaking or eating in front of others. It also creates a tendency to drool and difficulty with normal blinking, which can cause dry and uncomfortable eyes.

For the current study, the surgeons recruited 10 women and two men between the ages of 20 and 64, all of whom received the updated procedure between June 2015 and December 2016.

The idea was that when the nerves on the nonparalyzed side send a signal for the muscle to contract, forming a smile, they do so for the paralyzed side of the face, too, Boahene said.

By four months after the procedure, all participants had function in the transplanted muscle.

According to Boahene, some people come to see him early on after their paralysis, and others come to him after they have exhausted all options such as rehabilitation. “For me, joy is to see a child who has never smiled or someone who has lost their smile to paralysis be able to smile; you just see people transform,” says Boahene. “In the past, we were restoring fake smiles and now our patients’ new smiles are so contagious that you can’t help but smile back.”

As a functional, reconstructive surgery, the procedure is usually covered by insurance. But in the case that it isn’t covered the procedure would cost around that of a new single family home.

Most people with facial paralysis, in spite of how long they have been paralyzed, are candidates for this procedure. Patients with a weak gracilis muscle can have alternative muscles used instead.

None of the patients in this study had any complications, but there is the potential for swelling and fluid collecting at the site where the muscle was removed. Also, some patients may need minor adjustments in the muscle tension to optimize their smile and symmetry. 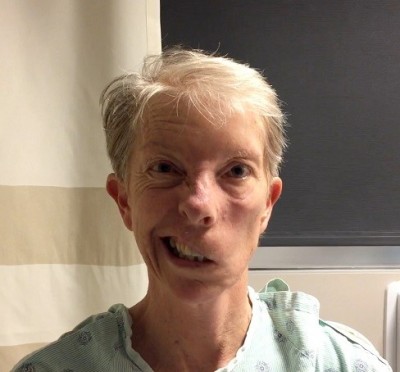 Caption: Kathy before the muscle transplant procedure with only half a smile. 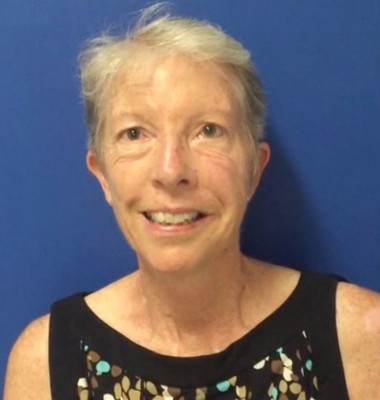 Caption: Kathy after the muscle transplant procedure showing off her smile.