Swarthmore Expert on the Challenges Facing Female Directors in Hollywood 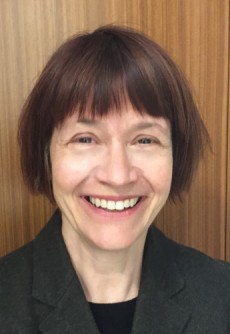 “The study confirms the perception that blockbuster Hollywood is male dominated and profit driven – over the past twelve years the gap has widened to one female for every 23 male directors of the highest grossing films,” says White, who is the author of the new book Women’s Cinema, World Cinema. “The culture needs to be changed – and summer movies might get more interesting!”

White adds that the study’s findings about independent films, including documentaries, suggests that it will take more than market forces to fix the problem.

“The Sundance Institute Labs displayed gender parity, as well as other kinds of diversity, and the films and filmmakers they launched succeeded at similar rates, at least at the start of their careers,” she says. “This model is closer to that of other countries, where policy and funding initiatives actively support women filmmakers.”

If you are interested in talking with White about the study or her new book, please contact Mark Anskis in the Swarthmore College communication office (610-328-8271 / [email protected]).