Newswise — When people become stressed, their bodies can respond by sweating. Now, researchers at the University of Missouri are monitoring how much adolescents severely affected by autism sweat in order to better understand when behavioral issues, such as aggression, are likely to occur.

Bradley Ferguson analyzed the stress levels of eight adolescents who are severely affected by autism spectrum disorder at The Center for Discovery, a residential facility in New York that provides advanced care and research for individuals with complex conditions. Using wrist and ankle monitors, Ferguson found that there was a rise in the body's electrodermal activity - which results from increased levels of sweat - 60% of the time before an individual showed behavioral issues.

"A spike in electrodermal activity is telling us that the individual's body is reacting physiologically to something that is stressful, which could be their internal state, something in the environment, or a combination of the two," said Ferguson, assistant research professor in the departments of health psychology, radiology and the Thompson Center for Autism and Neurodevelopmental Disorders. "If parents or caregivers are notified ahead of time that their child's stress levels are rising, they might have a chance to intervene and de-escalate the situation before problem behaviors occur."

Ferguson explained that possible intervention methods could include removing the child from the environment or activity that is causing the stress, as well as providing access to an item that the child enjoys interacting with in an effort to calm them.

"Individuals who are severely affected by autism spectrum disorder are often unable to verbally communicate their discomfort when they become stressed," Ferguson said. "However, their body still responds to stressors just like anyone else. Therefore, being alerted of increases in electrodermal activity can allow parents and caregivers to intervene prior to engagement in problem behavior with the goal of ensuring the health and safety of those involved."

Ferguson collaborated on the study with David Beversdorf, a professor of radiology, neurology and psychology in the MU College of Arts and Science as well as principal investigator of the Cognitive Neuroscience Laboratory in the MU School of Medicine. Ferguson also collaborated with Theresa Hamlin, Johanna Lantz, and Tania Villavicencio at The Center for Discovery, and John Coles at Calspan-University of Buffalo Research Center and The State University of New York at Buffalo.

"Important work is being done to try to identify predictors for when a person with autism is at greatest risk of having a behavioral episode," Beversdorf said. "This research highlights the individual variability in this response that must be considered, and may also have implications for individualized treatment approaches moving forward."

"Examining the association between electrodermal activity and problem behavior in severe autism spectrum disorder: A feasibility study," was published in Frontiers in Psychiatry.

The study was funded by the New York State Center of Excellence, New York State Department of Health and Office for People with Developmental Disabilities, as well as private monies donated to The Center for Discovery. The content is solely the responsibilities of the authors and does not necessarily represent the official views of the funding agencies. 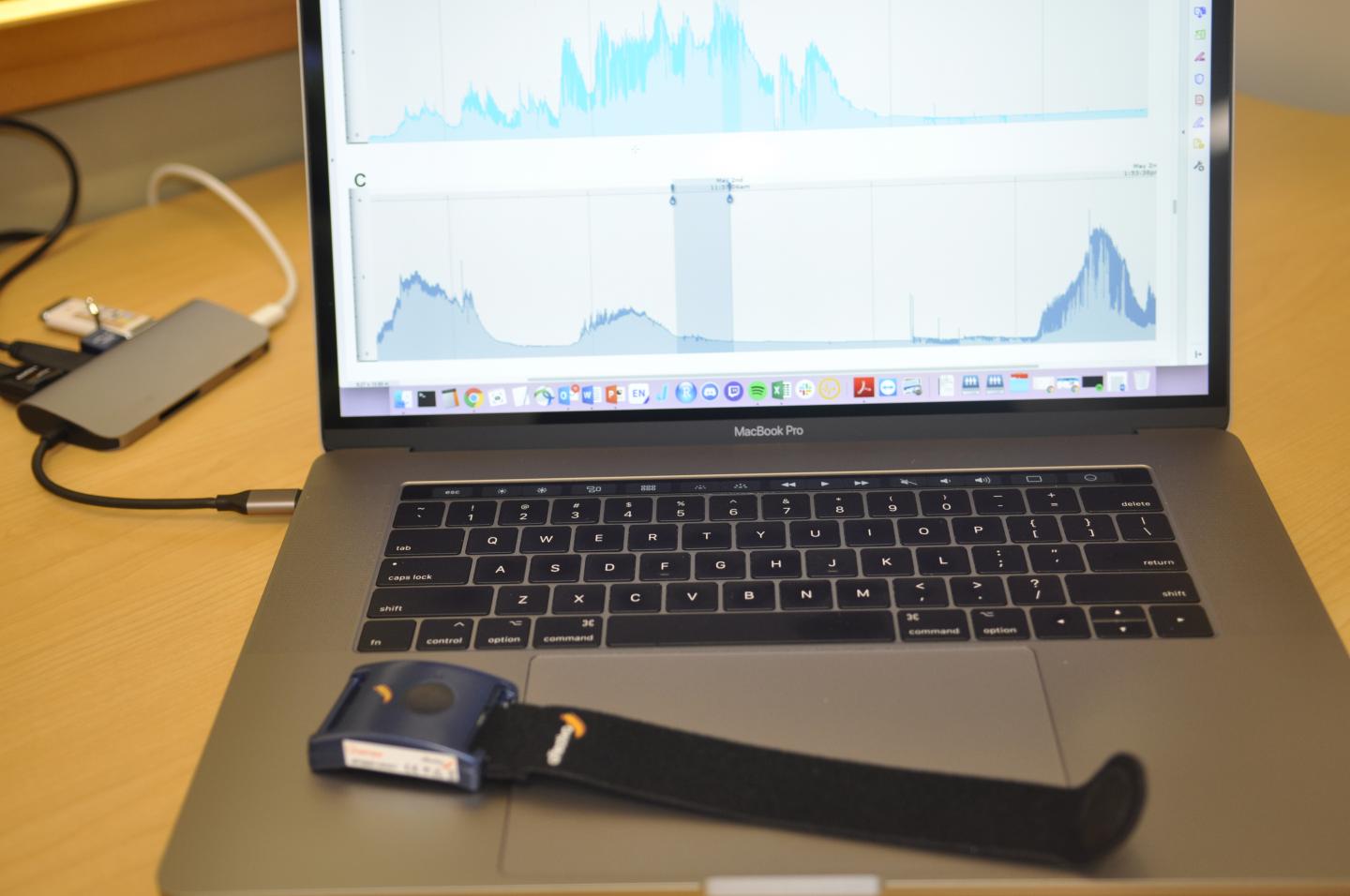 Caption: Using wrist and ankle monitors, Ferguson found that there was a rise in the body's electrodermal activity - which results from increased levels of sweat - 60% of the time before an individual showed behavioral issues. 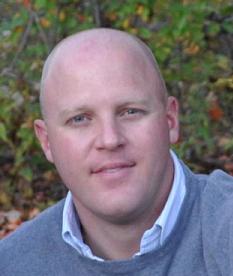 Caption: Bradley Ferguson is an assistant research professor in the departments of health psychology, radiology and the Thompson Center for Autism and Neurodevelopmental Disorders.