Swelling Obesity Rates May Be Tied to Childhood Antibiotic Use 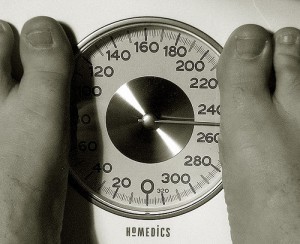 With childhood obesity rates skyrocketing, researchers are working to find out if antibiotics might be partially to blame