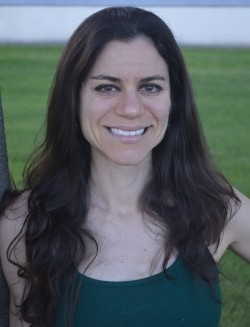 Newswise — A form of a sugary beverage tax has now gone into effect in the UK, where manufacturers have to pay a tax on high-sugar drinks. Many cities and countries around the world have enacted similar taxes on soda and sugar-sweetened beverages as a way to fight the worldwide rise in obesity and Type 2 diabetes.

UCLA dietitian Dana Hunnes is able to speak about how sugary drinks are connected with the obesity epidemic and what taxes might do. See below for some of her initial thoughts. To request an interview, please contact Ryan Hatoum at [email protected] or 310-267-8304.

- On why a tax may work to combat obesity: "We know that education has mostly failed. Educating people to drink fewer sugar-sweetened beverages only works to a point. After that, taxation on an unhealthy product — along with putting those taxes toward public health programs — would help far more. Sometimes it takes an unpopular decision to better people’s health.”

- Why less soda has such a big impact on obesity, weight gain: "When people give up sugary drinks, they tend to lose weight quicker because they're not replacing those hundreds of calories per day with other calories."

- Anecdote of a patient's weight loss after giving up soda: “I had one patient tell me he’d completely given up soda a year prior and lost roughly 50 pounds.”

- On the nutritional quality of sodas and sugary drinks: “They are really among the worst things we can drink. They are not only empty calories, but they also provide no beneficial nutrient intake whatsoever.”