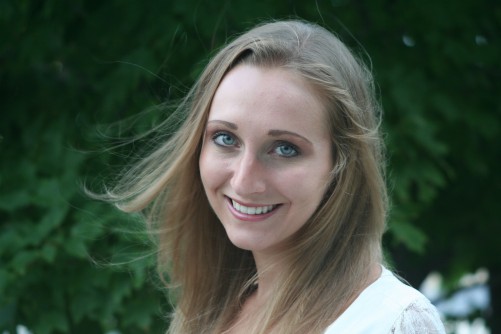 Newswise — Behavior is big in education, said Jessica Calarco, assistant professor of sociology in the College of Arts and Sciences and the author of a study on the topic presented at the 111th annual meeting of the American Sociological Association in Seattle.

We know that certain behaviors are closely correlated with school outcomes, she said, and educators and policymakers are scrambling to encourage the kinds of behaviors that best promote learning. Economists and psychologists tend to view those “non-cognitive” behaviors as inherently beneficial. But some sociologists suggest instead that they are middle-class behaviors and that schools -- as middle-class institutions -- reward the behaviors of the middle class.

“Less clear is precisely how and why schools translate class-based behaviors into unequal opportunities in school,” Calarco said. “Are teachers simply biased against less privileged students? Or do structural factors also contribute to teachers’ unequal responses?”

Her study, "Class Act: How Teachers Translate Students’ Non-Cognitive Skills into Social Class Inequalities in School," investigates those possibilities using data from a longitudinal, ethnographic study of teachers, students and parents in one socioeconomically diverse, public elementary school. Through observations and interviews, she examines how students’ problem-solving behaviors varied along social class lines, the responses that those behaviors elicited from teachers, and the factors that shaped those responses.

“Overall, I found that teachers often inadvertently translated students’ class-based behaviors into unequal opportunities in school,” she said. “More specifically, I found that teachers privileged middle-class students by setting middle-class expectations, such as by expecting students to voice their needs and proactively seek help; by conveying those expectations in ambiguous or inconsistent ways; and by granting middle-class students’ requests, even when they wanted to say no.”

Calarco said those inequalities may have resulted, in part, from teachers’ subconscious biases. More often, however, it seemed that teachers’ unequal responses to students resulted from forces outside their control, including time constraints and pressure from parents.

She also discussed the implications of these findings for research on non-cognitive skills, teacher bias and cultural capital, as well as for efforts to alleviate inequalities in school.