DETROIT – Henry Ford Health System has announced that Vasilios (Bill) Moutzouros, M.D., and Ramsey Shehab, M.D., of its Department of Orthopedic Surgery will serve as team physicians for the Detroit Pistons.

Henry Ford became the official health care provider for the Pistons, beginning with the 2017-18 NBA season, as part of a partnership agreement announced by the organizations in February. Under the partnership, the organizations are teaming up to build a training, rehabilitation and sports medicine complex on Amsterdam between Second and Third streets in Detroit’s New Center Area. The site is just north of Henry Ford’s corporate offices.

Dr. Moutzouros, who joined Henry Ford in 2007, is board certified in orthopedic surgery and sports medicine. He earned his medical degree from Loyola University and completed residency training in orthopedic surgery at Tufts-New England Medical Center in Massachusetts and fellowship training at the Cleveland Clinic. He has authored more than 30 research articles on ACL, elbow and shoulder injuries including publications about Tommy John surgery involving pitchers in Major League Baseball. Dr. Moutzorous is a member of the American Orthopaedic Association. 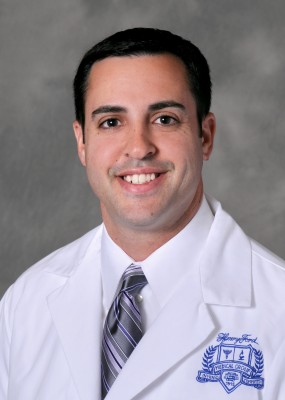 Caption: Vasilios (Bill) Moutzouros, M.D., chief of the Division of Sports Medicine and an orthopedic surgeon. 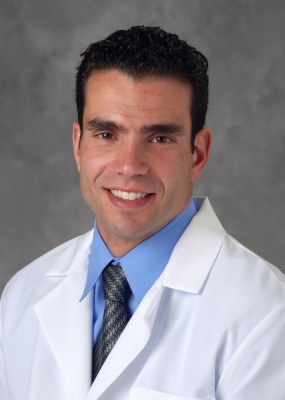