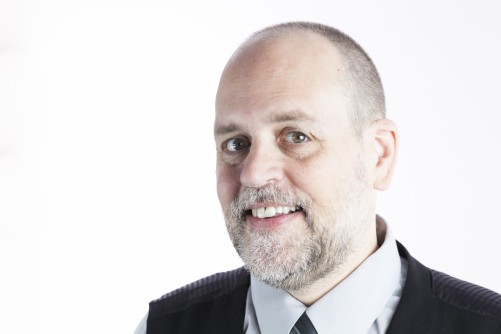 Sir Roger Moore, star of seven James Bond films in the 1970s and ‘80s, died in Switzerland after “a short but brave battle with cancer.” He was 89 years old.

Moore, the longest-serving lead actor in the franchise, was the favorite Bond of Texas Tech University humanities and popular culture librarian, Rob Weiner.

Weiner has taught several classes on James Bond both through the Osher Lifelong Learning Institute and the Honors College. He also is co-editor of “James Bond in Popular and World Culture: The Films are Not Enough” and wrote the foreword in “James Bond and Popular Culture” edited by Michele Brittany.