The Big Potential of Little Millet 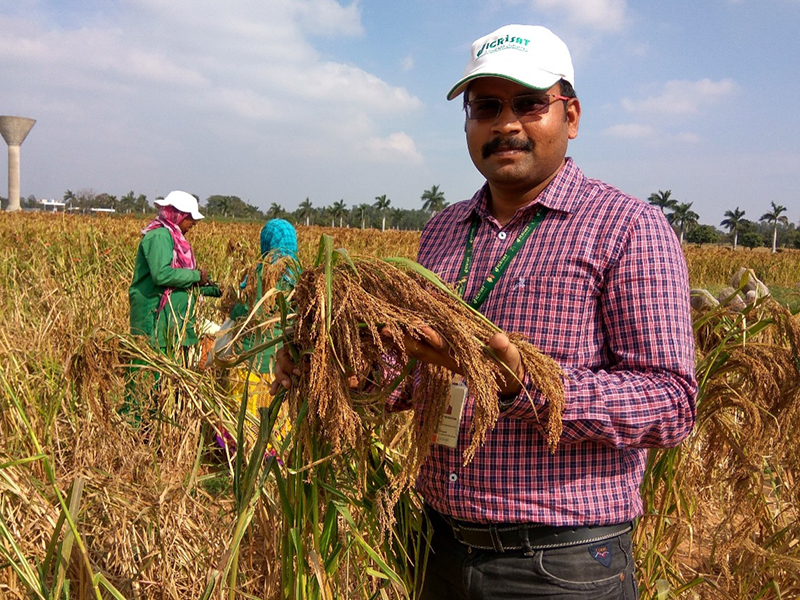 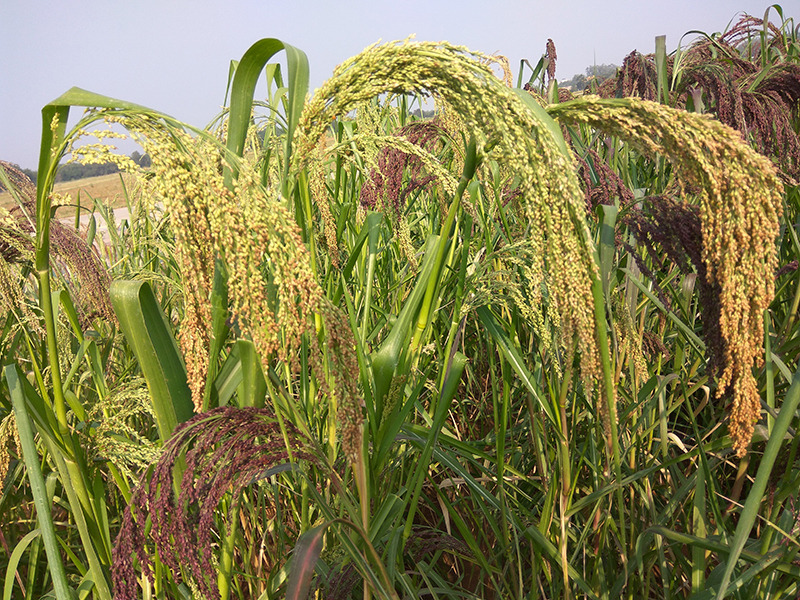 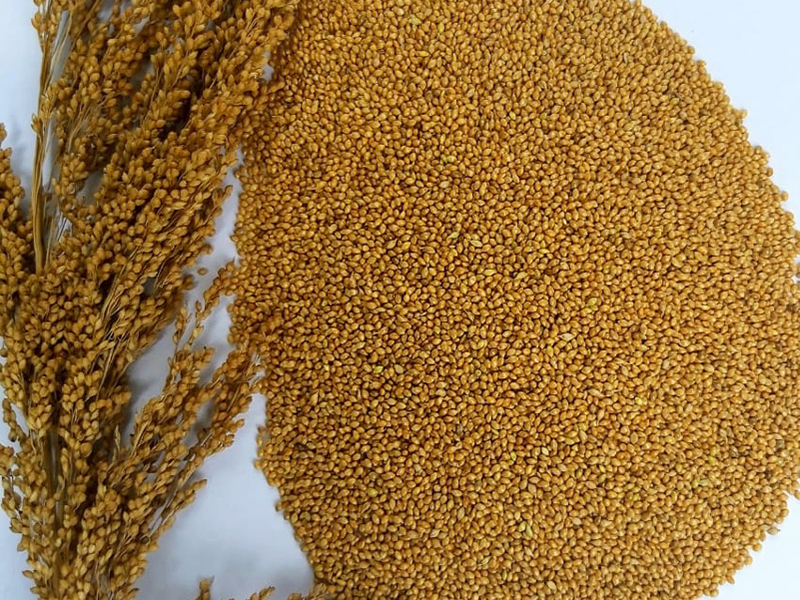 The seeds of little millet are small but nutritious.

Newswise — July 14, 2021 - Since humans began cultivating the land, we’ve prioritized one type of crop above all others: grain. With high amounts of minerals, protein, and vitamins, cereal grains form the foundation of diets worldwide.

But while our ancestors grew many different kinds of grains, today only a few reign supreme. Corn, wheat and rice dominate modern agriculture. And they provide about 60% of the calories humans eat worldwide.

Yet many other grains are available. They can serve important roles, such as hedging against climate change and providing farmers with diverse sources of income. One such grain, known mainly in India, is called little millet.

“Little millet grains are versatile and taste similar to rice, and can easily be incorporated into existing rice or maize-based recipes,” says Mani Vetriventhan, a scientist at the International Crops Research Institute for the Semi-Arid Tropics in India. “It is a good alternative staple in cereal-based diets, particularly in a changing climate.”

Little millet production fell from the 1950s to the early 21st century. “The decline in consumption is mainly due to a major shift in diet preferences from traditional millets to rice, wheat, maize and other commercial crops,” explains Vetriventhan.

But that’s changing. “Currently, the demand for little millet and other small millets has increased, underlining the need for more research and policy support,” Vetriventhan adds.

To help farmers decide which varieties of little millet to grow, Vetriventhan and his colleagues grew and studied 200 different types of the grain for yield and nutrient potential.

This work can help researchers choose little millet varieties to release and varieties to improve through breeding. The research was recently published in Crop Science, a publication of the Crop Science Society of America.

The scientists focused on important crop traits like grain yield and plant height. But they also looked at nutrition. Staple grains have to supply a lot of important nutrients to keep people healthy. So Vetriventhan’s team measured grain protein content. They also analyzed the essential minerals calcium, iron and zinc. To get an average set of measurements, the scientists grew the crops over two different years.

Not surprisingly, the 200 types of little millet varied a lot. Yet for each important trait, like yield, some stood out. Fifteen varieties had significantly higher yield, some double the average. Other varieties produced a lot of straw, which could be useful as a biofuel.

There are two main types of little millet, known as nana and robusta. During the experiments, researchers found that nana plants matured earlier than robusta. But robusta plants tended to produce better yields. Knowing this, farmers can choose which variety to plant based on the growing season and rain patterns to maximize their production.

The little millet seeds are nutritious. For the nutrients studied by the team, little millet could provide more than the amounts provided by rice, wheat or corn.

In the future, the most promising varieties can be tested in different countries. By growing them in other types of soil and climate, scientists can identify which perform most consistently.

“Such evaluations would help identify valuable varieties that can be released for farmers to grow or can be used in little millet breeding,” says Vetriventhan.

Because of little millet’s many attractive qualities, Vetriventhan hopes that both consumers and farmers give it a second look. For consumers, little millet can be a nutritious supplement or alternative to other grains like rice. And farmers can benefit from its resilience in the fields.

“Little millet is a multipurpose crop,” says Vetriventhan. “It can be used for food, bird feed, and bioenergy. It is less affected by pests, diseases and environmental stresses compared to other grain crops, and it grows well under low-input agriculture.”

Vetriventhan Mani is a senior scientist at the International Crops Research Institute for the Semi-Arid Tropics (ICRISAT) in India. The research was done as part of the CGIAR Genebank Platform.

Caption: The seeds of little millet are small but nutritious.