The fallout to Fallout 76: How a video game shapes the identity of a state

Fallout 76 is the highly-anticipated prequel to the Fallout video game series slated for a Wednesday (Nov. 14) release, although many eager gamers have already immersed themselves in beta versions of the role-playing shoot-em-up.

The game’s release will also keep busy three West Virginia University researchers who’ll target how these post-apocalyptic depictions of West Virginia influence perceptions of the state and its people.

“It presents a unique opportunity to look at how people experience the state and whether/how its culture is represented,” said Jaime Banks, assistant professor in the Department of Communication Studies. “We’ve studied avatars and gender identity and racial identity in games. But we don’t know very much about regional identities.”

The premise of Fallout 76 is this: The year is 2102. Nuclear war had ravaged much of planet Earth some 25 years earlier. You’re a survivor who emerges from Vault 76, a fallout shelter buried in the hills of West Virginia. It’s “Reclamation Day” and you must re-colonize the nuclear post-apocalyptic wasteland.

Banks and her colleagues, Nick Bowman and Christine Rittenour, both associate professors in communication studies, want to know how players engage these representations of West Virginia and how they deal with the intersections of the social/spatial/historical aspects compared to the gameplay elements.

They’re conducting a three-phase survey of Fallout 76 players and are currently seeking participants’ predispositions of West Virginia with the first round of the survey.

Because there are no game-driven characters in the game (other than robots and creatures of folklore), every player controls an avatar that is, narratively, a West Virginian.

“For a research department that studies communication technology and how folks interact with a mediated world, this seemed too good to pass up,” Bowman, the principal investigator, said about the project.

They’ll follow up with players in a few weeks to capture their thoughts as they’ve experienced the game and again in January for a final survey.

After collecting the data, the trio will analyze, write and present their findings throughout 2019 at various conferences and workshops.

The WVU Humanities Center is supporting the study. Another goal of the research is to help West Virginians understand how representations of their spaces and cultures contribute to how people view them.

“This game, the best we can tell, breaks away from the common practice of portraying West Virginians stereotypically,” Bowman said.

But even some of the more favorable movies set in the state have featured subtle regional stereotypes, Bowman said.

“In ‘October Sky,’ it was expected that Homer Hickam should have worked in the coal mines like everyone else,” Bowman said. “It was almost like, ‘How dare you be smart and be from West Virginia?’”

Despite the negative perceptions, West Virginians are typically viewed as a proud people, Rittenour said, and Fallout 76 appears to contribute to that “pride” vibe.

“When you pull up the video game, you really feel that pride component,” she said. “The game is so sophisticated. It’s an exciting opportunity if you’re a West Virginian and you get that feeling while playing the game.”

Fallout 76 also draws on West Virginia folklore. Players will encounter the Mothman, the Flatwoods Monster and the Beast of Grafton, among other creepy creatures standing in the way of rebuilding America.

Slaying monsters and rebuilding civilization may, in itself, provide a potential pitfall to the research, however. The three professors realize that players may be more invested in the gameplay than the historical and social elements of the environment.

“Let’s remember, this is a game, right?” Banks said. “And maybe they just don’t care about any of that and their focus is solely on the gameplay, not space or people or culture. There are lots of different ways this research could play out and that’s why it’s such a cool project.”

“In media over the years, West Virginians have been stereotyped as being backwards and uneducated,” Banks said. “But Fallout 76 seems to flip that script. They built this fallout shelter and survived. Now they’re the saviors of humanity.” 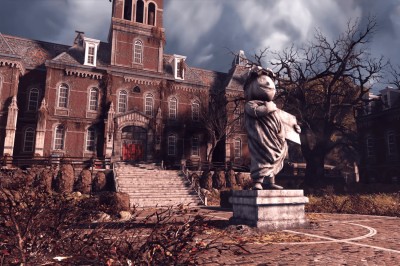 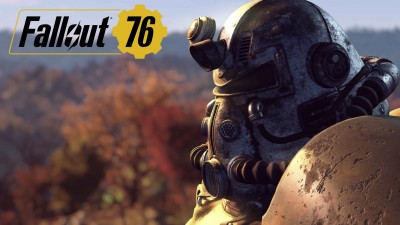 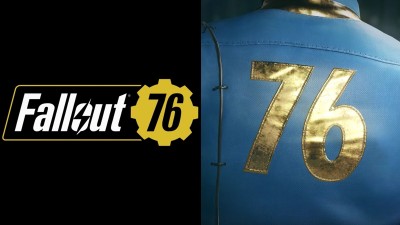 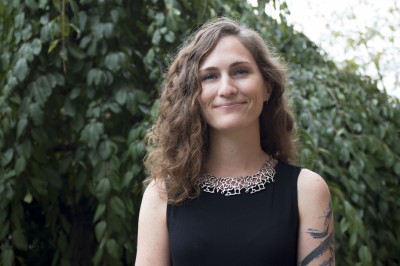 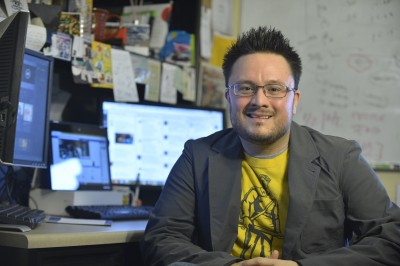 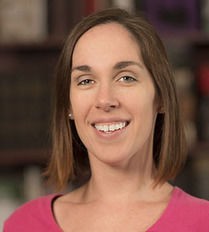