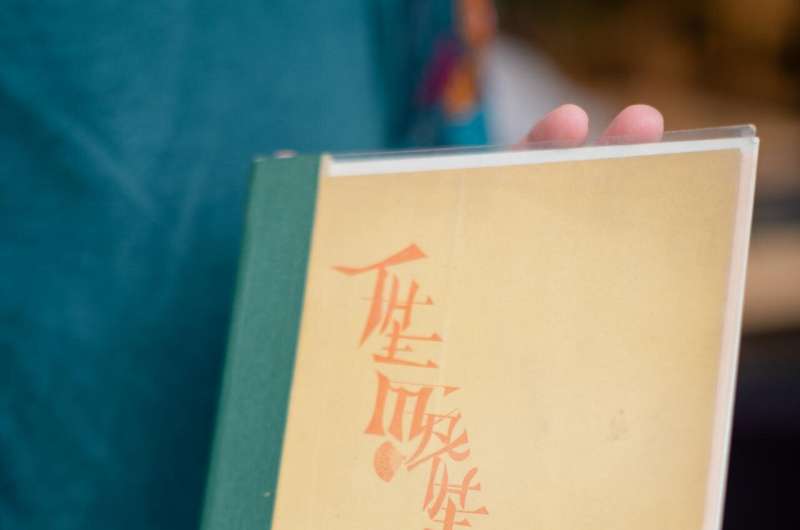 “The Mathematikado” is an 1886 parody of the famous opera “The Mikado” by Gilbert and Sullivan. Michigan Tech researchers adapted the music for a modern audience. 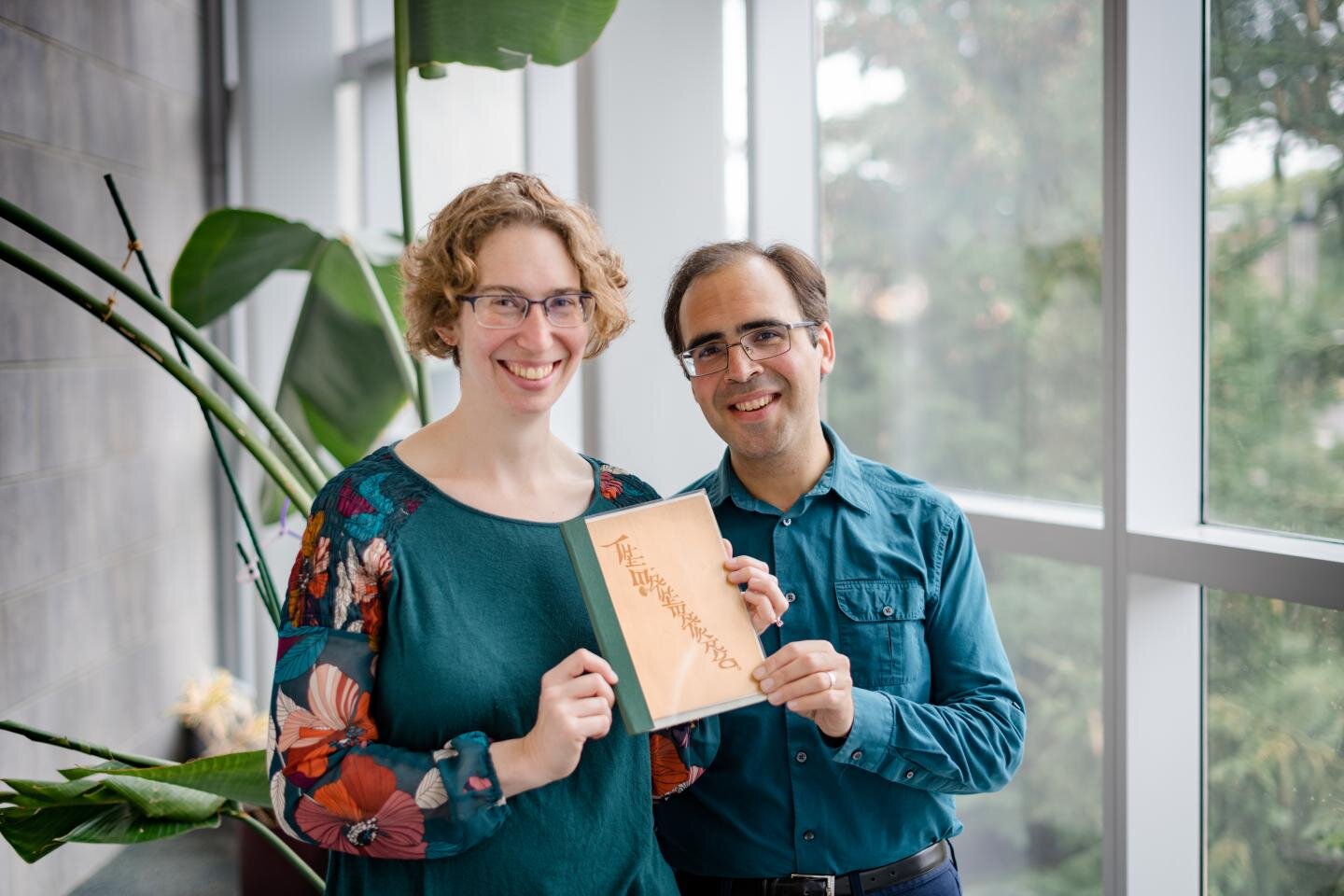 Laura Kasson Fiss and Andrew Fiss adapted the music from “The Mathematikado” for a performance and lecture about parody and math education.

Newswise — In 1886, female students at Vassar College put on a parody of the opera "The Mikado" by Gilbert and Sullivan. The work reveals notions about who can or cannot do math.

Laura Kasson Fiss accidentally discovered "The Mathematikado" as a graduating senior at Vassar College. She was perusing a local bookstore, the kind with used books that smell like history in the making, when she came across a thin paperback with a red-inked title. Together with Andrew Fiss, she gradually recognized it as one of the plays used in the Trig Ceremonies that Victorian students would write and produce at the end of sophomore mathematics courses. The addition of "math" to the title of one of the era's most popular operas caught her eye.

"These kinds of plays were quite common at the time," said Kasson Fiss, now the assistant director of the Honors Pathway Program in the Pavlis Honors College at Michigan Technological University, explaining that parodies of the classics and some contemporary performances were an important part of mid 19th-century college culture, especially about the rigors of math class. "To be able to joke — and joke lightly — is tied to the power of humor. It's saying you have the power to treat it lightly and laugh about it because you're that comfortable with it."

She shared the libretto with her math-major friend Fiss, now spouse and research partner, who is an assistant professor of technical and professional communication at Michigan Tech. Over the years, the two have adapted the music and thought deeply about its meaning. The team recently published a paper in Configurations, an expanded version of the lecture-performance of "The Mathematikado" at the 2017 British Science Festival alongside Amy Chambers from Manchester School of Art.

Listen to part of their performance on The Anthill podcast.

Some of the jokes are rusty to modern ears, but the "The Mathematikado" and its lineage of student-produced plays are full of tongue-in-cheek gibes at faculty, fellow students and their classes.

"I get asked all the time, were the Victorians actually funny?" Kasson Fiss said. (And adds, of course, they were.) "Gilbert and Sullivan's work was already complex and this adds new layers. Parody allows for fluidity and complexity in humor."

This is clear in the Vassar students' parody of "The Mikado," which was already a parody. The plotline, the characters, the setting are twisted and transposed to be closer to real-life college than the already warped portrayal of a fake Japanese village brought to London. One character, for example, speaks only in long passages from her trigonometry textbook while another character courts her (and he bemoans their equation-laden conversations like any post-finals student).

"The story looks like it's about math but is really about being a college student in a time when college was male-dominated," Kasson Fiss said. "In the script, the students played with gender pronouns, they pushed the edge with figuring out how to dress up in men's clothing while still wearing a skirt … As a woman in a role that is often thought of as male, how do you behave? How much do you act like a man and how much do you act like a woman?"

While the conversation has evolved since the Victorian era, the Vassar students' experience of math class is not antiquated. Kasson Fiss and Fiss see opportunities for today's young women in "The Mathematikado" and Trig Ceremonies.

"Women are still underrepresented in math, " said Fiss, who brings a dual background in mathematics and technical communication. "There is a lot of talk about how to get out of the leaky pipeline in STEM education — and part of it is through not calling it that any more — and also what's exciting about this project is finding ways out by looking to what's been done in the past."

"The play's math jokes and terminology showed that the students were in on the culture," Fiss said, adding that the parody shows there are alternatives to the status quo "that predate the conversations that people feel we're stuck in today."

Through the intersections of humor, literature, performance, math, music and college life, Fiss and Kasson Fiss see much potential for enlivening a traditional STEM classroom, just as the Vassar students did more than a century ago.

Caption: “The Mathematikado” is an 1886 parody of the famous opera “The Mikado” by Gilbert and Sullivan. Michigan Tech researchers adapted the music for a modern audience.

Caption: Laura Kasson Fiss and Andrew Fiss adapted the music from “The Mathematikado” for a performance and lecture about parody and math education.