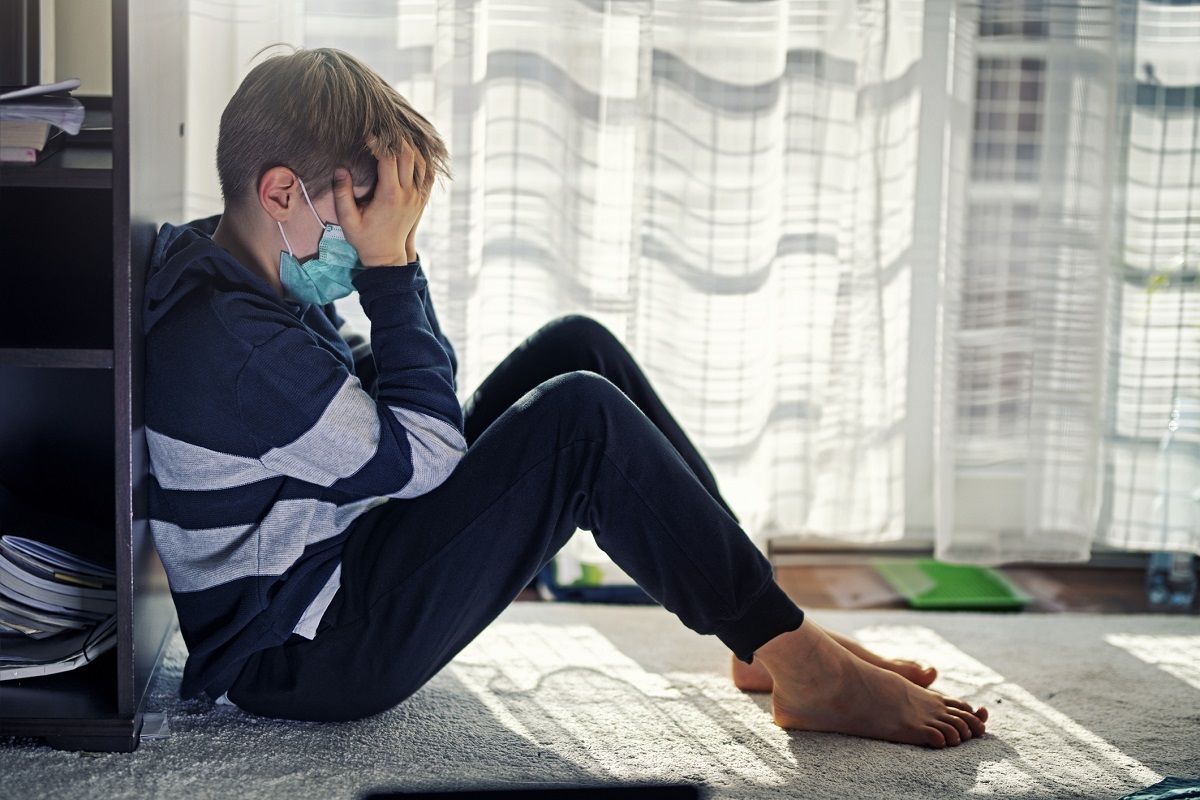 Newswise — Dr. Taranjeet Jolly helps families through their worst nightmares, and lately, the nightmares have been worse than ever.

Jolly, an adult and pediatric psychiatrist at Penn State Health Milton S. Hershey Medical Center, often sees children and teens at the breaking point of psychological crises. Suicide is the second leading cause of death among people between the ages of 10 and 34 in the U.S. Jolly is among the first to help young people dive into the thoughts and feelings that cause their breakdowns.

Lately, however, the cases have been more severe. “We’ve seen an upsurge in really bad suicide attempts,” he said.

Some patient may take five to 10 pills of a variety that’s poisonous in large doses. Now, greater numbers of pediatric patients are being admitted for showing greater intent to kill themselves. Some have taken hundreds of pills. They must be admitted to intensive care units. Some need a ventilator.

“They really meant to end it,” Jolly said.

COVID-19 is the likely culprit for the increase in severe cases. Although the jury is still out on whether depression is an actual physiological symptom of the disease – some studies are still exploring that possibility – the problem can be linked to the long periods of social isolation in which governments around the world are asking families to participate to help stop the pandemic’s spread.

Often the patients suffer from an underlying psychological issue, Jolly says, and the long time alone “pushes them over the edge.” Family dysfunction, coupled with forced, consistent proximity necessitated by social distancing and forgoing public gatherings can also serve as triggers.

The implications of an epidemic in pediatric mental health crises are far-reaching. The frequency and severity of mental anguish related to the pandemic is taxing psychological care resources. That makes the problem worse for some patients, according to health care professionals at Penn State Children’s Hospital.

Some of the children who arrive at the Children’s Hospital for mental health emergencies require inpatient care at a psychiatric institution. But placements can be delayed by the lack of available space at such facilities around the state. Sometimes, patients have to travel far from home for care or become stuck waiting for weeks and weeks, health care workers said.

The good news is that parents can help stop crises by paying attention to behavioral changes in their child, Jolly said.

Red flags to watch for:

“Don’t be afraid to reach out,” Jolly said. If parents see the red flags and suspect a deeper psychological problem, their first stop should be a primary care provider, Jolly said, who can recommend what to do next.

Parents can also help by simply being present in their children’s lives. Jolly suggest making dinner together as a family, participating in online games and going for walks or runs.

Some gatherings among friends and peers are OK, as long as everyone continues to follow precautions that have now become common sense. Meet in an open space. Stay six feet apart. Wear masks.

Otherwise, “Anything you can do together as a family will help,” Jolly said.