The Medical Minute: Talking with your provider about endometriosis 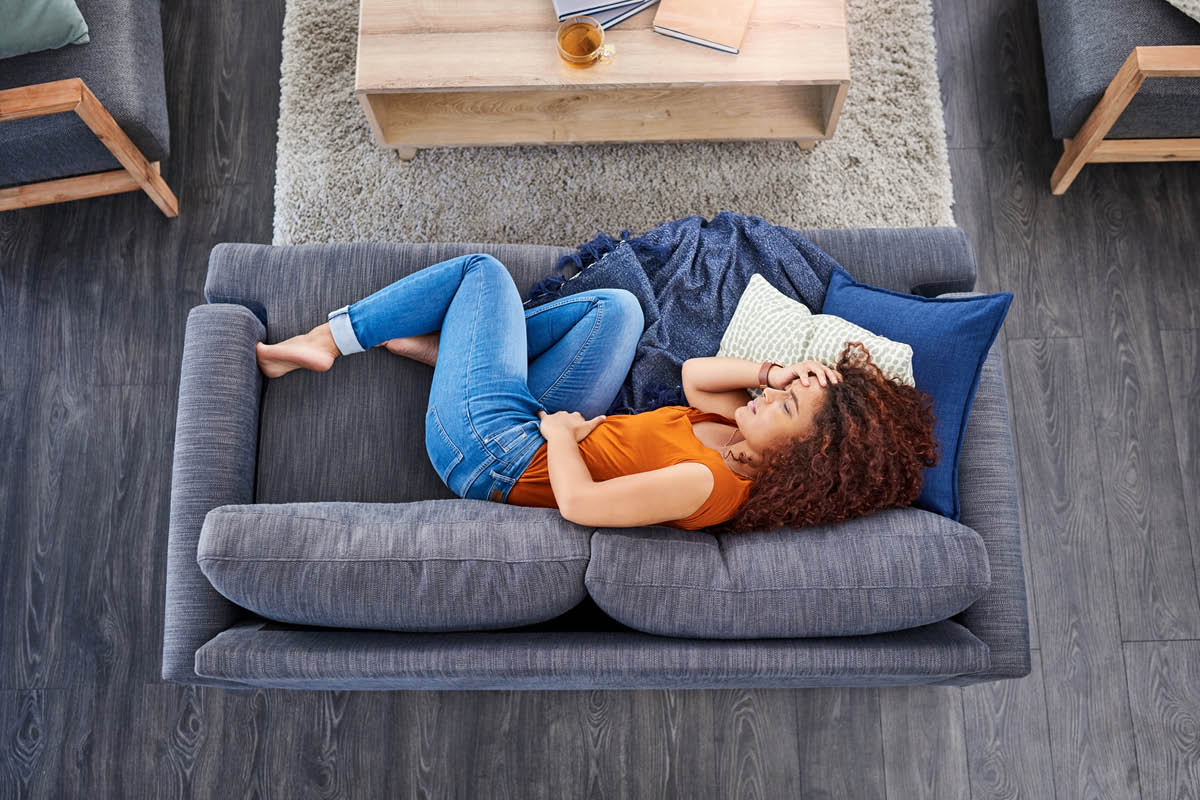 Newswise — What makes pelvic pain abnormal? While the answer is different for every woman, having the strength to discuss it with a health care provider may help prevent years of suffering.

Pelvic pain may be a sign of many health conditions. One of the most common is endometriosis, which occurs when cells from the lining of the uterus grow into other areas of the body. It affects 1 in 10 women, according to the American College of Obstetrics and Gynecology.

Endometriosis can cause symptoms like chronic pelvic pain during menstrual cycles or sexual intercourse, heavy or irregular menstrual bleeding and issues with sleep, constipation, diarrhea and the GI tract. It most often affects women ages 25 to 50, and it may contribute to reduced fertility.

Unfortunately, no diagnostic test exists for this mysterious condition, and when left untreated for years, endometriosis can cause debilitating nerve pain. That’s why Dr. Gerald Harkins, a gynecological surgeon with Penn State Health, encourages women with pelvic pain to start a conversation with their primary care physician or obstetrician/gynecologist as soon as possible.

“Every woman has a different definition of ‘normal’ pelvic pain,” Harkins said. “But if women start to avoid the activities they love due to pelvic pain during their period, or if the pain starts affecting their job, family, children or relationships, they should speak up.”

Doing so may be uncomfortable. Harkins recommends the following steps to start the conversation.

Next, schedule an appointment. During that visit, be as specific as possible about your symptoms. “In mild cases, endometriosis may not cause a lot of damage,” Harkins said. Other, more aggressive forms may cause severe pain along with damage to the pelvis, ovaries, vagina, bowel or rectum.

During their visit, women should expect their provider to ask whether their symptoms worsen with their menstrual period, what steps they’ve taken to alleviate the pain, whether any of those steps have worked and what their personal history is with certain medications.

Treatment for endometriosis varies depending upon a woman’s symptoms. “The first step is to decrease inflammation,” Harkins said. To do so, a provider may ask women to adjust their diet and limit their intake of fatty foods such as red meat and dairy. A provider may also recommend non-steroidal anti-inflammatory drugs (NSAIDs), such as aspirin or ibuprofen, in combination with birth control pills, estrogen or progesterone, or intrauterine devices (IUDs).

For endometriosis that causes more serious symptoms, a provider may prescribe medications designed to treat nerve pain and depression.

While diagnosing endometriosis can be difficult, talking about it should not be. According to Harkins, the way women feel after their initial conversation with their provider should guide their next steps. “If a woman feels that a provider is dismissing her concerns about pelvic pain, don’t accept it,” he said. “Get a second opinion.”