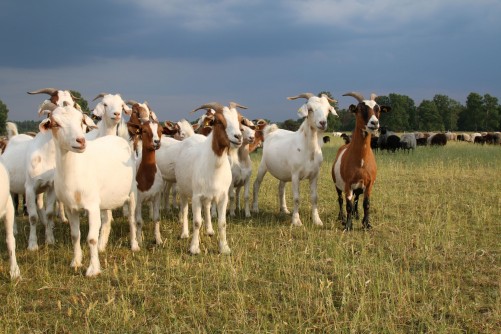 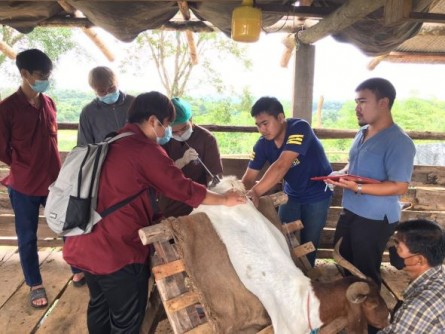 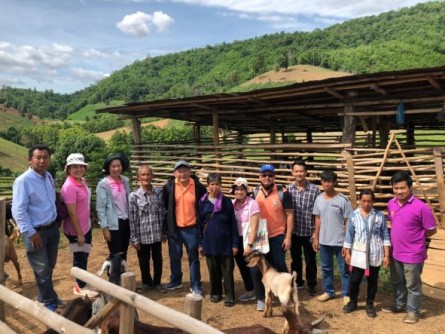 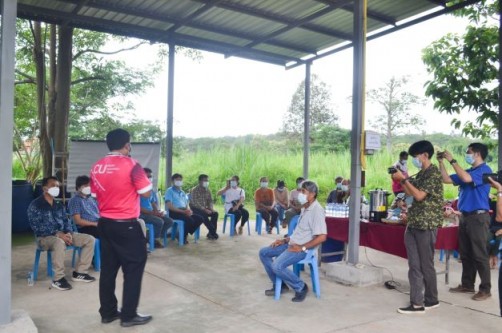 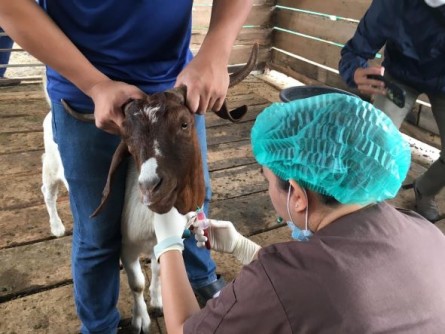 Newswise — The School of Agricultural Resources (SAR) has developed goat and sheep production as an alternative to monoculture plantation.  The School of Agricultural Resources, in cooperation with the Faculty of Veterinary Science, Chulalongkorn University, and Nan Provincial Livestock Office, has developed a project to replace feed corn production in the highlands of Nan. Named “The development of small ruminant production model for small-scale farmers to transform the farmers into smart farmers”, the project was carried out from March 2020 to April 2023 with a target group of farmers from 10 sub-districts in 7 districts of Nan.

The production of feed corn in unsuitable areas has caused a negative impact to the environment, such as deforestation, soil erosion, and the burning of agricultural raw materials to prepare land for cultivation. The use of unsuitable areas actually renders higher production cost, but low income, causing a number of farmers to seek alternative sources of income. Goat and sheep rearing become popular choices as they are small, easy to manage and can be fed with a variety of feed types.

The project was conducted in collaboration with 10 organizations to provide knowledge and skill for farmers, including breeding, feeding, appropriate hygiene management, and production plan for efficient goat and sheep production. An additional gain from the cooperation between the research team, farmers and related organizations was the successful establishment of a systematic and developed channel for the goat and sheep market.

Joining the project, there was a total of 58 farmers, of which 18 showed leadership and capability to become community innovators. The project contributed to the success in career development for the farmers, as goat and sheep rearing can be promoted as an alternative to growing feed corn. With this new value chain of the agricultural production sector in Nan, the farmers could earn more income and have a better quality of life.