The Science of Re-Runs: Why We Watch Our Favorite Episode of a TV Show, or Listen to a Favorite Song, Over and Over Again 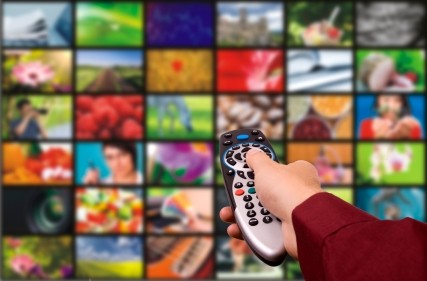 Newswise — WASHINGTON, D.C., (May 29, 2012): It’s one of the biggest moneymakers for Hollywood and its media empire: reruns. Reruns of television shows and movies allow for people to watch their favorite moments over and over again. But why do people do it? What drives so much consumer motivation to enjoy the same activity repeatedly? American University Professor of Marketing Cristel Russell has determined that the “re-consumption” as she calls it, is due to the guaranteed outcome, the enhanced viewing that results from the repeated action, or the rediscovery of subtle details. Professor Russell’s research is due to be published by the Journal of Consumer Research in August 2012.

Russell and co-author Sidney Levy have looked carefully at the motivations behind why people re-read the same book over and over again, re-watch their favorite TV shows and movies and why people go on vacation to the same place year after year. From a business standpoint, the importance of this re-consumption is considerable. For a film or television show to be successful financially, it has to be syndicated throughout the world so that viewers can re-watch it. Tourist locales are dependent on repeat visitors. Re-consumption plays a crucial role in the world economy. But what’s in it for people?

“Understanding re-consumption and the motivations behind it is incredibly important,” said Russell. “If we can look at the underlying drivers of re-consumption, we can help businesses to better understand their customers and help them create products that consumers will use again and again.”

The psychological and experiential aspects of re-consumption are important as well. Russell and Levy’s study shows that the motivations behind people’s re-consumption behavior were often complex and nuanced.

“We interviewed people in New Zealand and America to determine why they chose to repeat their behavior,” adds Russell. “We determined that re-consumption behaviors serve five main purposes: regressive, progressive, reconstructive, relational, and reflective. The reasoning that people had for their repeat behaviors was far more complex than simply nostalgia. For people to take time out of their busy lives to do something over and over again, the motivations required were usually deep-seated and poignant.”