Newswise — Besides being a major threat to biodiversity, the wildlife trade can be a cause of global public health issues and hundreds of billions of dollars of economic damage around the world from disease outbreaks, as might be the case for COVID-19. Despite its major ecological and socio-economic importance, no comprehensive analysis has been made of the global patterns of the wildlife trade.

"The illegal wildlife trade often has connections with organised crime. Criminal groups involved in drug trafficking, fraud and other illegal businesses are also active in the wildlife trade along routes used for other types of illicit products, and can combine this with different illegal activities, such as trafficking animals and drugs," points out Caroline Fukushima, researcher at the Finnish Museum of Natural History (Luomus), University of Helsinki. Based on such concerns, a group of researchers sought to describe the importance of all major groups of organisms in the global wildlife trade and called for more research on neglected groups.

"To us, it is evident that the phenomenon of the global wildlife trade is much more complex and widespread than previously acknowledged," says Stefano Mammola, researcher at the Italian National Research Council, as well as one of the authors. "Even though the wildlife trade permeates all branches of the tree of life - from fungi to plants, from small marine species to big terrestrial mammals - more attention is given to the trade of a small selection of charismatic species, preventing the development of comprehensive and effective conservation strategies."

Even the smallest, apparently insignificant organisms are traded

The research group found that trade is common among many different organisms, from mushrooms to large vertebrates. Sea cucumbers, anemones and corals in particular have extremely large proportions of threatened species being traded worldwide.

Additionally, when considering legal wildlife commerce on the global scale, the timber trade is the most relevant in monetary value, and plants emerged as the most traded group in sheer numbers of individuals.

Extensive data is needed on the trade and its consequences

Due to the obvious illegality of much of wildlife trafficking, it is difficult to obtain systematic and reliable data. For some groups such as invertebrates, the species listed in CITES or the IUCN Red List of Threatened Species are just the tip of the iceberg. The numbers of traded taxa in such databases are a gross underestimation of what is actually traded, as most species have never even been assessed for their relevance in the trade business.

"We are facing a biodiversity crisis. We need to be fast and effective in filling our gaps in knowledge, especially about non-vertebrate species. In this way, we can achieve a deep understanding of global trading patterns across the full canopy of the tree of life, and not just its most appealing twig," says Pedro Cardoso, at the Finnish Museum of Natural History.

The future challenge for conservation biologists is now to map global trade across all living beings, know what drives such trade and find ways to fight traffic that might put both wildlife species and human health in danger. A major consequence of the widespread trade are disease outbreaks, as might be the case for the possible origin of COVID-19 from wildlife markets. It is urgent to take these matters seriously, as their consequences reach far beyond wildlife species survival. 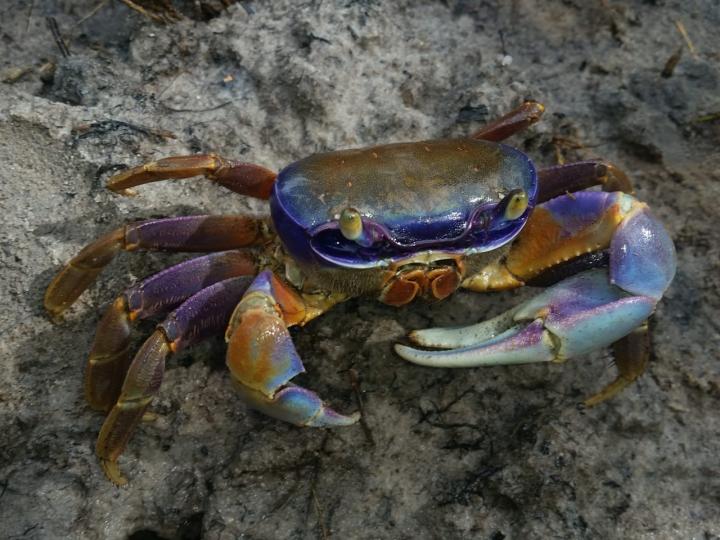 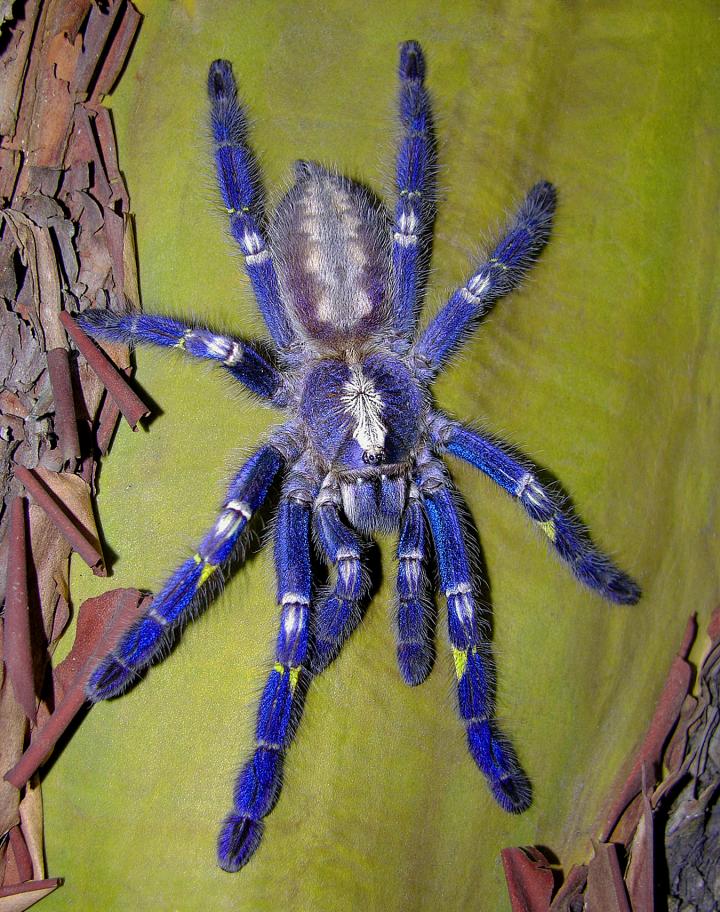 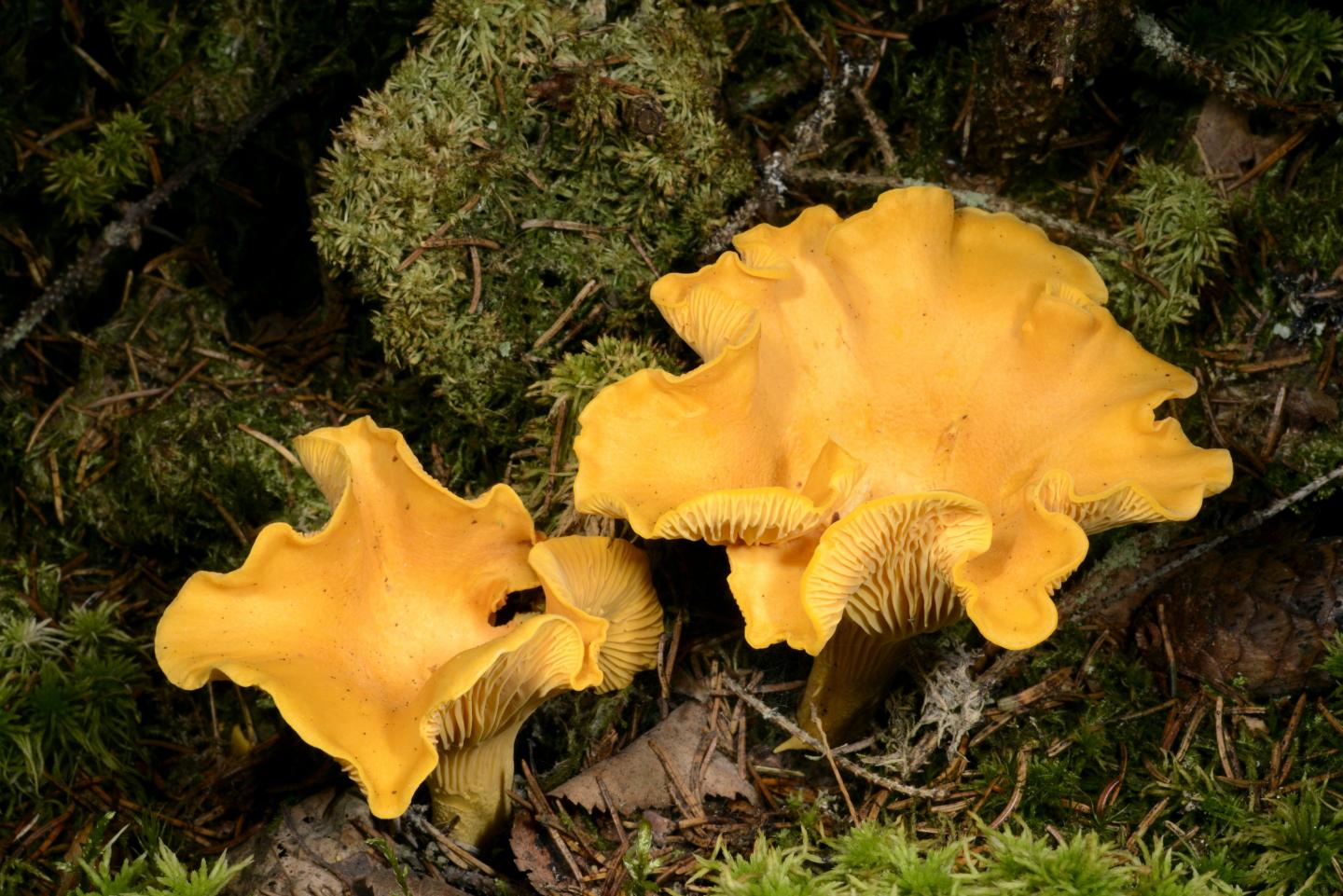 Caption: Penny Bum Boletus edulis Bull., an edible wild mushroom collected in large scale for the market from outside and within Europe, listed as Least Concern in IUCN Red List.