Thermodynamics could be the future of computing, researchers say 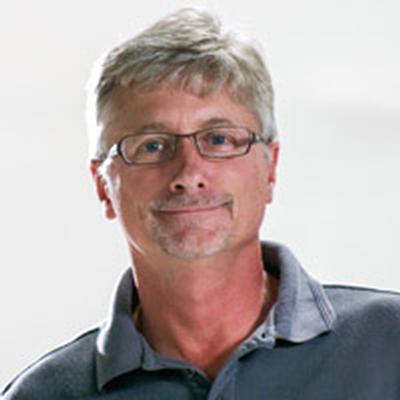 Todd Hylton, a professor of practice at UC San Diego, is the lead author on a report on thermodynamic computing released this month. 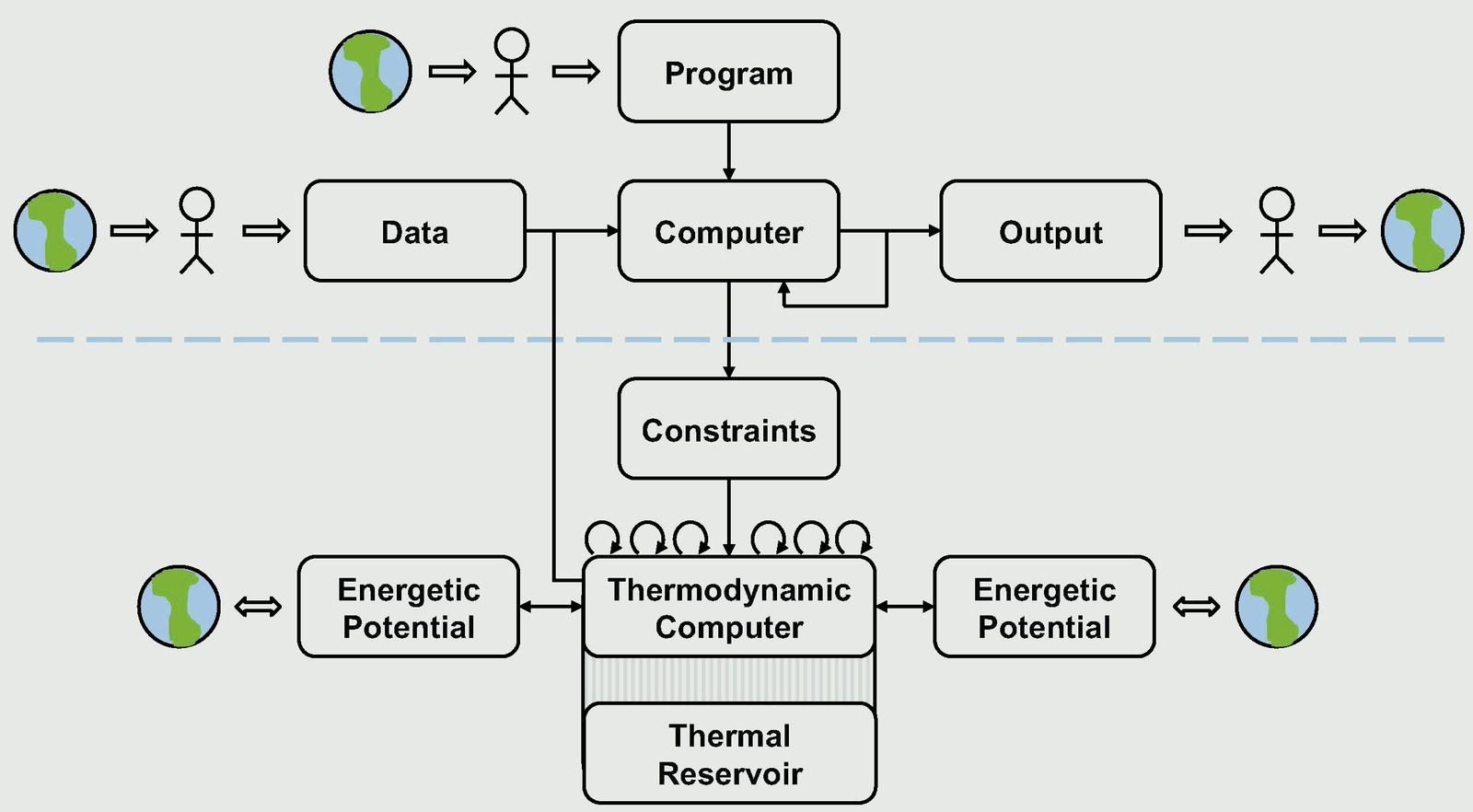 Newswise — Thermodynamics could be the future of computing, researchers say

Today, computing is hitting limits that are all related to thermodynamics. Energy consumption--a classic thermodynamic problem--is an issue. Small components in computers aren’t stable because of thermodynamic fluctuations. Code is becoming increasingly more difficult to organize.

“It all goes back to thermodynamics,” said Todd Hylton, a professor of practice at the University of California San Diego and executive director of its Contextual Robotics Institute. “That’s where we should be looking for answers.”

As Moore’s Law reaches its limits, thermodynamic computing might prove to be the future of the field, says a new report from an international team of 38 researchers led by Hylton, released Nov. 4.

What would a thermodynamic computer look like? An “engineered, multi-scale, complex system that, when exposed to external potentials (inputs), spontaneously transitions between states in the short term while refining its organization in the long term, both as part of an inherent, adaptive process driven by thermodynamics,” the researchers write.

Such a system could make computing much more efficient and cheaper, lowering the environmental impact of computing systems. In the long term, it could enable “understanding of the organization and computational power of living systems, potentially including the spontaneous emergence of ‘intelligence’,” researchers write, as well as “a very large increase in the capabilities of small, low-cost, computing systems, such as perceptual capabilities that rival those of animal sensory systems.” In the short term, findings could be applied to improve machine learning.

The report calls for:

“The whole universe organizes itself but our technology does not,” Hylton said. “Thermodynamics drives organization in the real world. So it should drive technology too.”

Caption: Todd Hylton, a professor of practice at UC San Diego, is the lead author on a report on thermodynamic computing released this month.