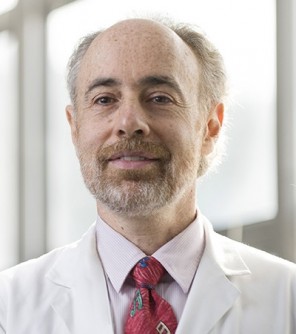 On Nov. 26, after years of fighting the order in the courts, the tobacco industry will begin running ads – “corrective statements”— in newspapers and on television that outline the scope of the health risk that cigarettes and second-hand smoke pose. Ruling in 2006 on a lawsuit brought by the U.S. Department of Justice against the tobacco industry under the Racketeering Influenced and Corrupt Organizations (RICO) Act, U.S. District Judge Gladys Kessler wrote, “Defendants have marketed and sold their lethal produce with zeal, with deception, with a single-minded focus on their financial success, and without regard for the human tragedy or social costs that success exacted.”

Dr. Farber and ATS colleagues recently wrote an editorial in the Annals of the American Thoracic Society recounting the actions that led to the decision against Altria, R.J. Reynolds Tobacco, Lorillard, and Philip Morris USA.

Contact Dacia Morris to arrange an interview with our expert at 212-315-8620 or [email protected].