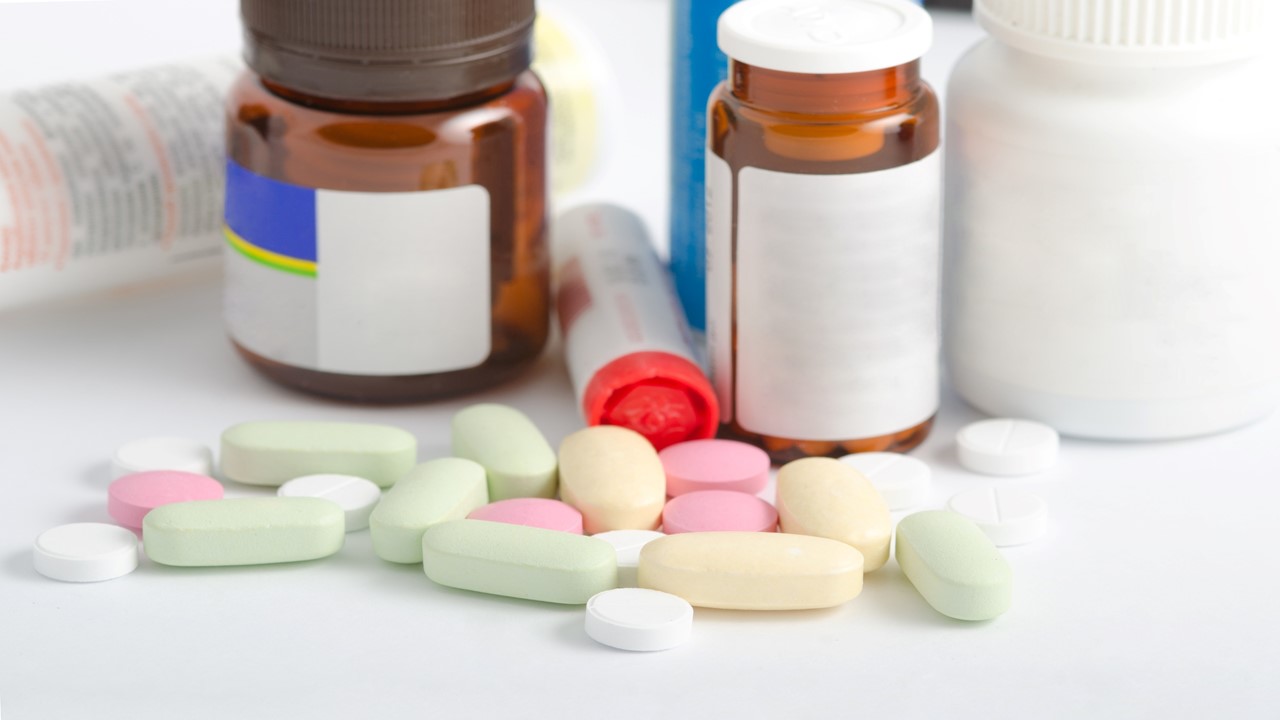 Newswise — In a new perspective piece published in the Feb. 5 issue of Science, pharmacologist Namandje Bumpus, Ph.D. — who recently became the first African American woman to head a Johns Hopkins University School of Medicine department, and is the only African American woman leading a pharmacology department in the country — outlines the molecular origins for differences in how well certain drugs work among distinct populations. She also lays out a four-part plan to improve the equity of drug development.

“Human beings are more similar than we are different,” says Bumpus. “Yet, the slightest variations in our genetic material can cause big differences in how well drugs work in our bodies. This is not a new idea.”

Genetic variants can be more likely to occur in some ethnic groups versus others, and, as a champion for diversity in science, Bumpus advocates that these differences make it even more important to increase diversity in clinical trials of new drugs and therapies. Yet, many clinical trials continue without diverse participation, potentially leading to poor outcomes for people of color and less access to emerging therapies.

Some medicines available today, such as warfarin, used for blood thinning, have been found to be less effective in people of African origins; and, according to previous studies, one in five new drugs approved by the FDA showed differences in effectiveness across ethnic groups.

Now, as new treatments and vaccines sweep us toward a critical turning point in a pandemic that has disproportionately affected people of color, the need for better standards for diversity in clinical trials is greater than ever, says Bumpus, the E.K. Marshall and Thomas H. Maren Professor and Director of the Department of Pharmacology and Molecular Sciences at the Johns Hopkins University School of Medicine.

But simply increasing the number of underrepresented minorities in clinical trials is not enough to solve the systemic problems, she adds.

By implementing diversity requirements that demand diversity among clinical trial participants and in study design, funding agencies would ensure accountability — and scientific journals would increase transparency for their audiences, says Bumpus. At the level of research institutions, biotechnology and pharmaceutical companies, Bumpus advocates for hiring practices to build a more diverse workforce. With a diverse workforce comes diversity in thought, she says, and a higher likelihood that researchers will be more attuned to build genetic variation into their studies.

She notes that animal models can be genetically engineered to reflect the variations that occur across ethnic groups, potentially to “bolster predictability of drug outcomes and provide a mechanistic foundation for understanding disparities.”

Genetic variations related to drug response are often associated with a family of enzymes vital to drug metabolism, known as cytochromes P450. This family of enzymes in humans processes about 75% of clinically available drugs.

Still, subtle genetic differences can alter the enzyme in people and some gene variants are more prevalent in specific ethnic groups. The altered enzyme could affect how medicines are processed and used by the body, so that what works for one person could be ineffective or toxic for another.

Because most clinical trials of these drugs included people of European descent and few people of African descent, disparities in drug effectiveness are often not immediately known.

Bumpus says the framework may compel the drug development field to take steps toward a future where “treatments are most likely to work for all people” and “existing health disparities are not further exacerbated.”