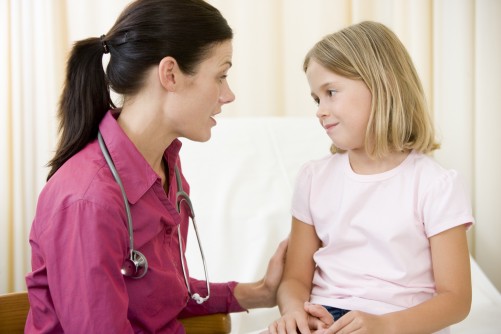 Newswise — New Brunswick, N.J. – June 8, 2017 - The latest in childhood cancer statistics in New Jersey show significant declines in mortality rates for white, black and Hispanic children from 1979 to 2013. State Cancer Registry Director Antoinette Stroup, PhD of Rutgers Cancer Institute of New Jersey and Pamela Agovino, MPH from the Cancer Surveillance Unit at the  New Jersey Department of Health, say this improvement in survival can be attributed to treatment advances and participation in clinical trials. They share more about the latest findings.

Q: What are some of the key findings of this report?

A: Cancer mortality rates dropped by 50 percent from 1979 to 2013 among New Jersey’s white, black, and Hispanic children. The declines in mortality correspond to increases in survival for the same period, from 60 percent in 1973 to 85 percent in 2013.

Q: To what can declines in mortality rates/increased survival rates be attributed?

A: Declines in mortality are largely attributed to advances in treatment, and the relatively higher proportion of children enrolled in ground breaking clinical trials.

Q: What was new about this report?

A:  New in this report is the addition of statistics for Hispanics and Asian and Pacific Islander populations in New Jersey.  In previous years, the extremely low numbers among these race/ethnic groups have been too low to calculate reliable statistics.  Thanks to additional years of data, we were able to show that Hispanic children are also experiencing a significant decline in mortality from cancer.

Q: The latest installment of the Annual Report to the Nation published in the Journal of the National Cancer Institute (Jemal et al., March 2017) also reported on cancer deaths.  How do trends in childhood cancer mortality in New Jersey compare?

Q: Are there areas of concern?

A: When we examine differences by gender and cancer type, the data show that boys have higher rates of cancer incidence (new diagnoses of cancer) when compared to girls.  And this is pervasive across all age and race/ethnic groups.  Our data also show that while deaths are being prevented and survival rates are getting better, the rate of new cases of cancer among children aged 0 to 19 is increasing at a significant pace.  More research is needed to uncover the likely reasons for these trends.