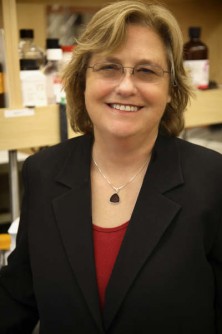 Jeanne Loring is professor of developmental neurobiology at The Scripps Research Institute. 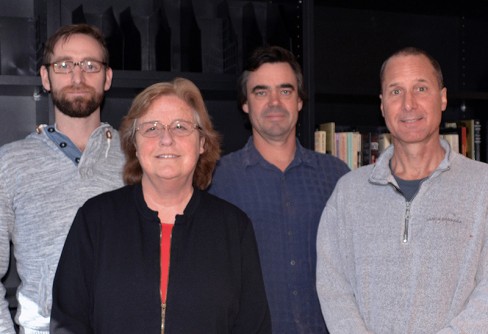 Newswise — LA JOLLA, CA – February 19, 2016 – A new study led by scientists at The Scripps Research Institute (TSRI) and the J. Craig Venter Institute (JCVI) shows that the act of creating pluripotent stem cells for clinical use is unlikely to pass on cancer-causing mutations to patients.

The research, published February 19, 2016 in the journal Nature Communications, is an important step in assessing patient safety in the rapidly developing field of stem cell therapies.

The new study focused on the safety of using induced pluripotent stem cells (iPSCs) in human patients. Because iPSCs can differentiate into any kind of cell in the body, they hold potential for repairing damage from injuries or diseases such as Parkinson’s and multiple sclerosis.

“We wanted to know whether reprogramming cells would make the cells prone to mutations,” said Jeanne Loring, professor of developmental neurobiology at TSRI and co-leader of the new study with Nicholas J. Schork, professor and director of human biology at JCVI. “The answer is ‘no.’”

"The safety of patients comes first, and our study is one of the first to address the safety concerns about iPSC-based cell replacement strategies and hopefully will spark further interest,” added Schork.

To make an iPSC, scientists must reprogram an adult cell, such as a skin cell, to express a different set of genes, which can be accomplished using viruses as delivery vehicles or with molecules called messenger RNAs (mRNAs).

The scientists do warn that even though iPSCs don’t gain cancer-causing mutations during reprogramming, potentially harmful mutations can accumulate later on as iPSCs multiply in lab cultures. Loring said scientists must analyze their cells for these mutations before using them in therapies.

“We need to move on to developing these cells for clinical applications,” said Loring. “The quality control we’re recommending is to use genomic methods to thoroughly characterize the cells before you put them into people.”