Turkey Drop: When Thanksgiving Break Turns Into a Break Up 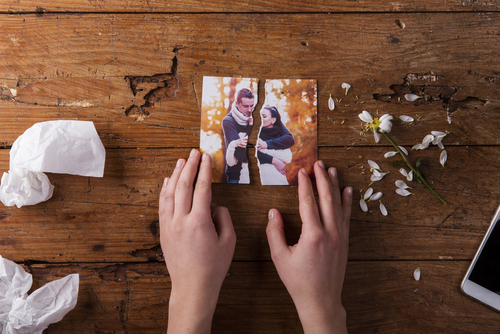 Newswise — Ashlea Coulter knows all about the dreaded “turkey drop.”

Every fall, she prepares parents during new student orientation at Rutgers-New Brunswick for the emotional fall out that can follow this first semester rite of passage some students experience.

"A couple years ago we started hearing about this phenomenon,” said Coulter, Associate Director of New Student Orientation and Family Programs with Rutgers-New Brunswick. "When students spend a semester away, they start to learn about themselves. They realize that their hometown boyfriend or girlfriend is not what they want because they are discovering themselves and new interests and that they aren't the same person they were in high school.”

The term has been part of the college vernacular for the better part of a decade. Disney's Freeform cable channel even kicks off the holiday season Nov. 23 with "Turkey Drop" a teen rom-com starring Olivia Holt as a small-town girl who suspects she’s about to get dumped by her high school sweetheart during their holiday visit. 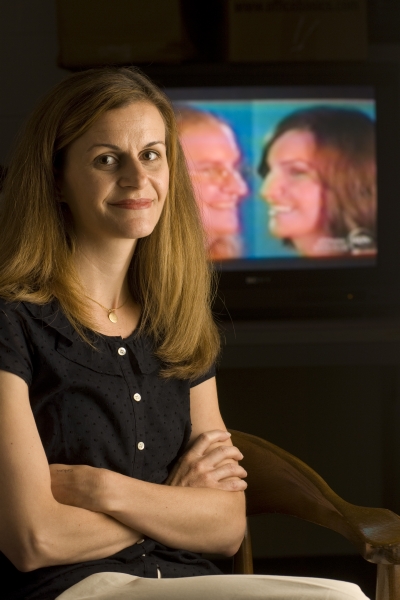 Don’t worry. Whether you’re on the giving or receiving end of a turkey drop, it’s all gravy – or at least developmentally age appropriate, according to Charlotte Markey, professor of psychology with Rutgers-Camden College of Arts and Sciences whose research focuses on young adults and relationships.

“The average age of marriage is almost 28 for women and almost 30 for men, so the likelihood that a relationship formed at 16 is going to result in a lifelong commitment is really slim,” said Markey. “We know that people who have more relationship experience have more successful relationships, so it’s not a bad thing if people are having multiple relationships, as long as they are safe and healthy.”

In fact, Markey said, in our “insta” communications culture, there is something to be said for students who break up the old-fashioned way.

“If young people at least wait to talk in person it’s a good thing,” said Markey. “People are apt to just send a text or ghost someone. But if they actually have a conversation in person and wait until Thanksgiving break, that is mature adult behavior.”

But not every turkey drop involves a significant other. As they evolve from children to adults, Coulter said it's not uncommon for first-year students to ditch other aspects of their former life by the time Thanksgiving rolls around.

"Students may return home and no longer agree with their religion. They may become vegetarian. They may reveal sexual orientation," she said. These realizations can cause rifts in longstanding relationships with family and friends.

"For anyone experiencing a new student coming home, understand students are going to change and grow for the better – not just inside but outside the classroom," she said. "Instead of judging, ask questions about who they now think they are and in what direction they are going to help students feel supported and understood."

It’s also important to remember that whether nursing a bruised heart from a break up or experiencing anxiety about sharing new truths with family and friends, there are counseling services at all three Rutgers locations mental health professionals can help students navigate difficult experiences.

“This is good, healthy and normal,” said Markey. “It hurts really bad right now, but it will pass.”