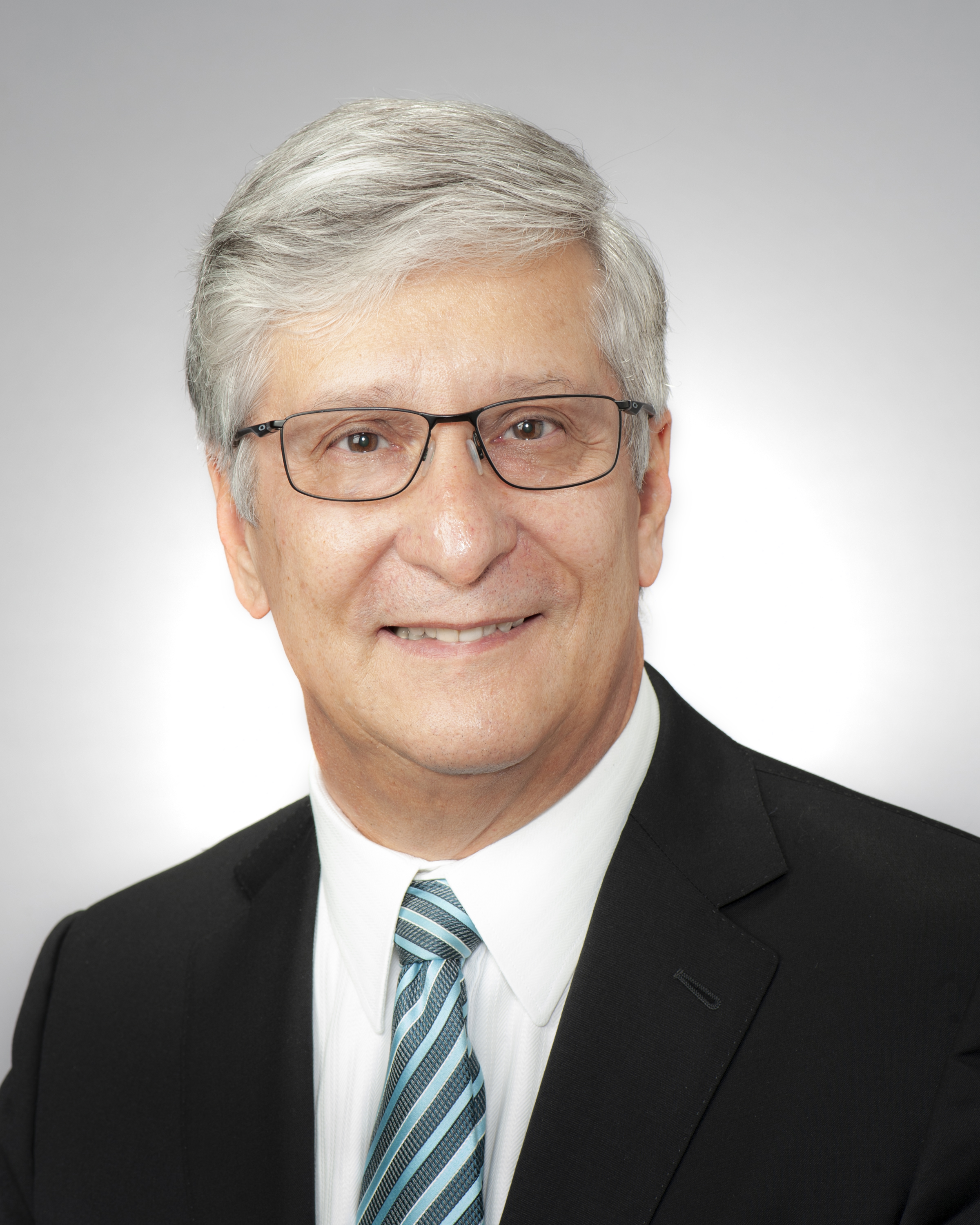 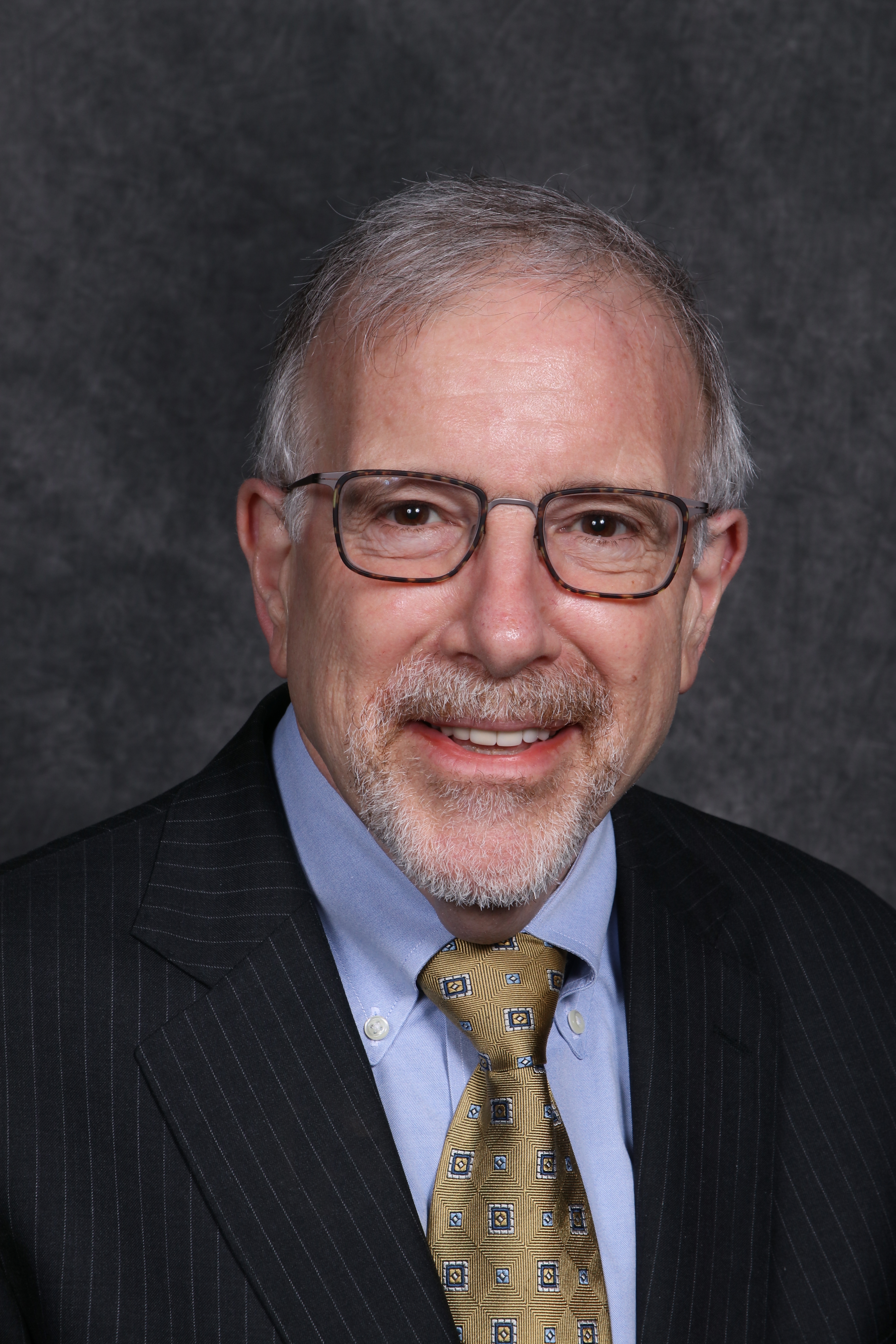 Newswise — NEW ORLEANS, Louisiana (January 27, 2020) – In recognition of exemplary efforts and steadfast service, Robert L. Kormos, MD, and Robert A. Wynbrandt, JD, each have been presented with The Society of Thoracic Surgeons 2020 Distinguished Service Award at the Society’s 56th Annual Meeting this evening.

“Over the past several decades, the cardiothoracic surgery specialty has faced many opportunities and challenges,” said 2019-2020 STS President Robert S.D. Higgins, MD, MSHA. “We have navigated these times because of the strong, visionary leadership of our organization. We honor two leaders, Dr. Robert Kormos and Rob Wynbrandt, who each in their own right have contributed in extraordinary ways to the growth, development, and success of not only The Society of Thoracic Surgeons, but also to the well-being and success of our patients and surgeon members. We congratulate and thank them with this recognition for decades of selfless dedication and leadership at STS.”

Internationally recognized for his clinical and research work in mechanical circulatory support, Dr. Kormos specializes in organ transplantation and end-stage heart disease. With this expertise, he played a critical role in integrating the Interagency Registry for Mechanically Assisted Circulatory Support (Intermacs) into the portfolio of STS National Database programs.

Throughout his more than 40-year career in cardiothoracic surgery, Dr. Kormos has provided considerable professional and scientific service. In addition to being a member of 18 professional societies, he has authored more than 340 articles, 330 proceedings papers, 40 book chapters, and a textbook, as well as presented approximately 400 regional, national, and international invited lectures. Dr. Kormos also has been an integral part of educating numerous residents and fellows.

“Dr. Kormos is a renowned cardiothoracic surgeon with an exceptional record of patient care, delivering superior outcomes and successfully translating mechanical circulatory technologies into clinical and commercial applications,” said Dr. Higgins. “He has magnificently demonstrated expertise in building teams and collaborating with clinicians and industry to develop innovations. Few of our volunteer surgeon members have given so much of their time, energy, sweat, and tears to support the STS mission.”

Deeply respected by colleagues for his dedication and sharp intellect, Rob Wynbrandt was a positive force within The Society of Thoracic Surgeons for more than 32 years. As the chief administrative officer of the Society, he impressively championed growth, communicated powerfully, and influenced with impact before retiring in early 2019 after 17 years as executive director and general counsel for STS. Prior to that, Wynbrandt was the outside legal counsel for the Society, forming a profound knowledge of the organization and establishing a reputation as a thoughtful, detail-oriented colleague.

With impeccable credentials—a Bachelor of Arts degree from Northwestern University and a Juris Doctorate degree with honors from the University of Michigan Law School—Wynbrandt made innumerable and enormous contributions during his tenure, helping to distinguish the Society as the largest organization in the world serving cardiothoracic surgeons and their patients. As general counsel, he generously shared his sharp legal mind and expertly steered the organization through the challenges of the rapidly changing health care environment. Wynbrandt was involved in the planning and execution of every major initiative that the Society undertook, including the creation of CTSNet, STS-PAC, and the charitable organization now known as The Thoracic Surgery Foundation.

Wynbrandt also largely was responsible for the growth in the Society’s staff, membership, and financial stability. The original staff of nine people increased to more than 65 by 2019, while membership grew from 4,400 in 2002 to 7,500 in 2019. In addition, under Wynbrandt’s careful stewardship, the Society ventured into many business arrangements, provided management services to six associated organizations, and also developed important collaborations with other prominent medical societies.

Also worth noting are his contributions to the STS National Database, which was established in 1989 as an initiative for quality improvement and patient safety among cardiothoracic surgeons. Wynbrandt was incredibly influential in helping the Database evolve from a major investment by the Society to a premier clinical outcomes registry that is trusted by surgeons, hospitals, researchers, payers, patients, and others. His input, direction, and oversight helped build a Database that is highly respected for its quality, accuracy, transparency, and value. Wynbrandt also helped foster a collaboration between STS and the American College of Cardiology (ACC), which resulted in the STS/ACC TVT Registry, the main repository for clinical data related to transcatheter aortic valve replacement.

“Rob Wynbrandt ushered in an era of self-management, modern offices, and a new governance structure,” said Dr. Higgins. “Few people, including our presidents and executive officers, have had the impact that Rob has had. This award recognizes those who have made significant and far-reaching contributions to STS and is primarily reserved for surgeon members, but it’s clear that Rob is a very special and deserving recipient of this recognition for his service to the Society.”

The Distinguished Service Award, established in 1969, recognizes individuals who have made significant and far-reaching contributions to STS and the specialty.

Founded in 1964, The Society of Thoracic Surgeons is a not-for-profit organization representing more than 7,500 cardiothoracic surgeons, researchers, and allied health care professionals worldwide who are dedicated to ensuring the best possible outcomes for surgeries of the heart, lung, and esophagus, as well as other surgical procedures within the chest. The Society’s mission is to enhance the ability of cardiothoracic surgeons to provide the highest quality patient care through education, research, and advocacy.