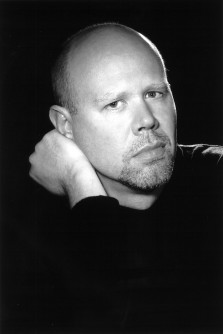 Alan Held will join Wichita State as the Ann and Dennis Ross Faculty of Distinction in Opera. 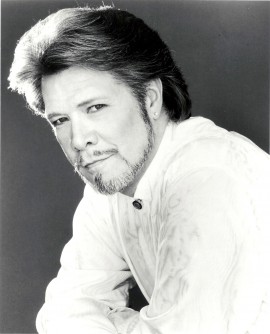 Newswise — Starting in fall 2014, students who study voice and opera at Wichita State University will have an amazing opportunity to study with two accomplished opera stars – Samuel Ramey and Alan Held. Both are also WSU alumni. Ramey, the most recorded bass in history, will join Wichita State's music faculty on a daily basis. Ramey and his family, which includes wife Lindsey and son Sam, are moving permanently from Chicago to Wichita, and he will have a daily presence throughout the entire year. For the past two years, Ramey has been in residence at WSU, teaching master classes, coaching students, directing and even singing in opera productions. "He has become a friend to our faculty and to each individual student," said Rodney Miller, dean of the College of Fine Arts. "Imagine what it means to a young aspiring singer to have one of the most recognized operatic figures of the last half-century coaching and encouraging you. Now imagine that presence on a daily basis." In almost four decades, Ramey has reigned as one of the music world's foremost interpreters of operatic and concert repertoire, having sung in every major opera house and concert hall in the world. His more than 80 recordings include complete operas, recordings of arias, symphonic works, solo recital programs and popular crossover albums on every major label. These recordings have garnered nearly every major award, including three Grammy Awards. Alan Held, an international opera star and one of the leading bass-baritone singing actors today, will join Wichita State as the Ann and Dennis Ross Faculty of Distinction in Opera. "This is truly a red-letter day for our vocal program," said Miller. "The Ross' significant financial contribution to the College of Fine Arts makes Held's faculty position possible." Held has appeared in major roles in the world's finest opera houses, including The Metropolitan Opera, Vienna State Opera, Covent Garden in London, Paris Opera, la Scala in Milan, Lyric Opera of Chicago, San Francisco Opera and Washington National Opera. Equally at home on the concert stage, Held has performed with the world's leading orchestras, including The Berlin Philharmonic, The Chicago Symphony Orchestra and The Paris Symphony Orchestra. He also has appeared at the Salzburg and Tanglewood Festivals. # # # # # 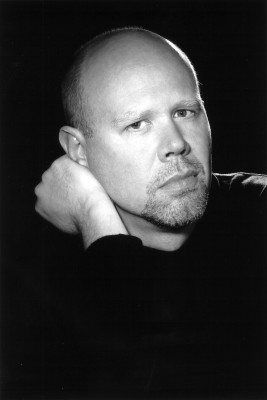 Caption: Alan Held will join Wichita State as the Ann and Dennis Ross Faculty of Distinction in Opera. 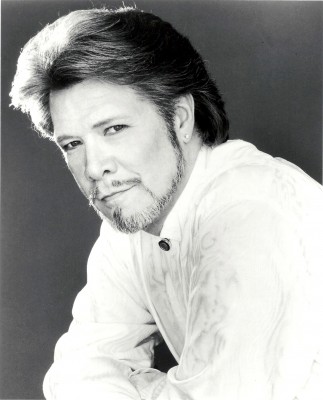