Newswise — MANHATTAN, Kansas — Two Kansas State University faculty members have been named 2014 fellows of the American Association for the Advancement of Science, or AAAS, the world's largest scientific society.

• C. Michael Smith, professor of entomology, for distinguished contributions to entomological sciences, particularly in the fields of plant-insect interactions and plant resistance to insects.

Smith and Sorensen are among 401 fellows chosen this year. Their selection follows a vote by their peers in the association, who looked at potential fellow's distinguished efforts to advance science.

The professors will be recognized at a certificate and pinning ceremony at the association's annual meeting Feb. 14, 2015, in San Jose, California.

"We're proud of our newest fellows in the AAAS and congratulate them on this well-deserved recognition," said Kirk Schulz, university president. "Dr. Smith and Dr. Sorensen have repeatedly demonstrated their dedication to the advancement of science, research and education. Our distinguished researchers and their recognitions will help Kansas State University become a Top 50 public research university by 2025."

The 2014 fellows will be announced in the AAAS News and Notes section of the journal Science on Nov. 28.

Smith has spent more than 30 years conducting research on plant resistance to arthropods. Before joining Kansas State University, he studied the allelochemical basis of resistance in soybean and rice as well as cereal gene expression in response to aphids and mites. He has helped characterize a gene cluster in wheat responsible for creating resistance to the Russian wheat aphid as well as identified factors affecting the expression of R genes in this cluster.

As a 2002 Fulbright scholar, he collaborated with European and African scientists to identify the first Russian wheat aphid biotypes in North Africa and South America. He is currently developing biotype-sensitive molecular markers. Additionally, collaborations with entomology, plant pathology and agronomy researchers have identified wheat genotypes with multiple resistances to wheat curl mite and several viruses transmitted by the mite.

Smith's research has been supported by more than $4.7 million in funding, and he has published three books, 17 book chapters and more than 103 refereed journal articles. He has mentored 20 graduate-level students. He also was named a fellow of the Entomological Society of America in 2006.

Sorensen devotes his time to both teaching and research. His research interests are diverse. He performs experimental and theoretical studies of light scattering by particles of arbitrary shape, which is related to how aerosol particles affect global warming. He uses chemical methods to synthesize nanoparticles and then studies their solution and self-assembly behavior. He has developed a novel method for the large-scale production of graphene, and he studies gelation and aggregation kinetics in aerosols and colloids. His service to science includes a term as president of the American Association for Aerosol Research. Sorensen has authored more than 280 technical publications and holds six patents, with three more pending.

His teaching interests are equally diverse as he has taught at all levels. He conceived and developed hands-on studio instruction in physics, applying it broadly. He has won multiple teaching awards, including being named the 2007 CASE/Carnegie U.S. Professor of the Year.

He has given more than 100 invited lectures in the U.S. and abroad, including five lectures on a Scientific American Bright Horizons cruise around Cape Horn. 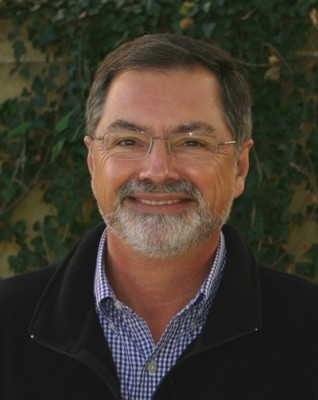 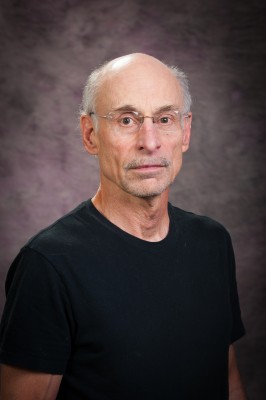