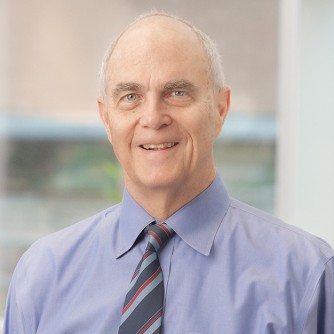 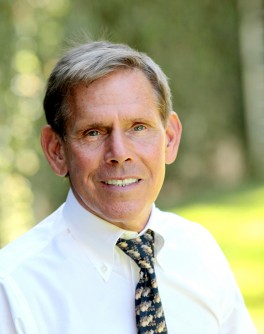 Newswise — A special report in the March 29 issue of the New England Journal of Medicine details serious concerns that the medical community would be able to do much, if anything, to assist people in the event of a major nuclear event.

The report was written by two leading experts in the medical field – Robert Gale, M.D., Ph.D., visiting professor of hematology, Imperial College London, and James Armitage, M.D., the Joe Shapiro Professor of Medicine at the University of Nebraska Medical Center in the division of oncology & hematology.

The report states, “As in all medicine, prevention is better than cure. We believe the best approach is a carefully conceived, long-term plan within the public education system to provide lessons on radiation biology.

“Because this subject is usually not well taught in medical schools, health care providers, including physicians, also should be required to take an informational course, much as several states require for responses to child abuse, therapy options for breast and prostate cancer, and management of Alzheimer’s disease.”

The authors said the average destructive force of modern nuclear weapons is equal to approximately 1 megaton of TNT. However, the Soviet Union’s RDS-220 hydrogen bomb is equivalent to 50 megatons of TNT, or approximately 5,000 times more powerful than “Little Boy,” the bomb that was dropped on Hiroshima.

“Planning an effective medical response to an attack with weapons like these is futile,” the authors said.

Tissues such as the skin, lung, gastrointestinal tract and bone marrow are the most severely immediately impacted in a nuclear blast.

In one scenario of an attack with an improvised nuclear device, there would be approximately 100,000 immediate deaths and another 100,000 casualties requiring medical intervention.  Many of the people killed would be emergency and medical personnel, and many of those who survive would be exposed to high doses of neutron and gamma radiation.

One simple way to triage large numbers of potentially exposed persons is to exclude those who have not had nausea and vomiting within four hours.

It will be very difficult to determine which patients might benefit from a bone marrow transplant. Estimating the precise dose of radiation for these patients also will be difficult. For example, if a person’s arm or leg is shielded by an automobile or concrete, some of the bone marrow may be unexposed or less exposed, and hematopoietic cell transplantation may not be required.

The authors said it is unlikely that physicians will be able to make correct informed decisions regarding the benefits and risks of diverse medical interventions, especially ones with substantial potential adverse risks.

Past experiences with much smaller nuclear events, such as the Chernobyl and Fukushima nuclear power facility accidents, suggest that the best planning is unrealistic and unlikely to be effective with a large nuclear or radiologic terrorist event, the authors said, and it is obviously useless if a nuclear weapon is detonated or in the event of a limited nuclear war.

“There has been little progress made in educating government officials, policymakers and the public about the real consequences of exposure to ionizing radiation,” the authors wrote. “This oversight comes at our own peril.”

Several recent trends and events are disturbing, they wrote. These include:

“Educating government officials, policymakers, and the public about the risk of nuclear terrorism is essential,” the authors concluded. “Understanding what we can achieve – and especially what we cannot realistically achieve – with medical preparedness is also essential.”

A copy of the entire special report is available here.

NOTE TO MEDIA: If you would like an interview with Dr. Armitage, we have an LTN satellite system in our campus TV studio, so we are fully capable of doing a live TV interview within minutes of your request.