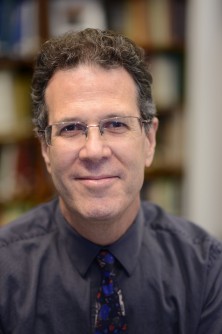 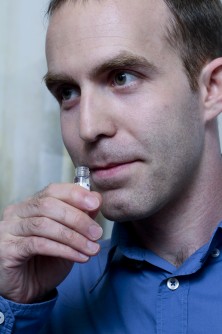 Newswise — PHILADELPHIA (April 20, 2015) – Two Monell Center scientists have been recognized by the Association for Chemoreception Sciences (AChemS) for their contributions to the understanding of the senses of taste and smell. Robert F. Margolskee, MD, PhD, the Center’s Director and President, and Joel Mainland, PhD, Louise Slade Assistant Member, will be honored at the upcoming 2015 AChemS Annual Meeting.

Encompassing research areas to include both taste and smell and spanning very different stages of career development, the awards underscore the Monell Center’s position as a leader in the field of chemosensory research.

Margolskee is recipient of the Max Mozell Award for Outstanding Achievement in the Chemical Senses. The award recognizes the accomplishments of a senior scientist working in the chemical senses with a research record of excellence and achievements that have had a major impact in the field of chemoreception.

A pioneer in the use of molecular biology to study taste, Margolskee has been responsible for major advances in the field. His discovery of gustducin, a protein expressed selectively in taste cells, was pivotal to unraveling how taste cells send chemical information about bitter, sweet, and umami (savory) tastes to the brain.

More recently, Margolskee has focused on probing the mechanisms and functions of taste receptors located in the gastrointestinal tract and other organs throughout the body. These extra-oral receptors likely play an important role in regulating food intake, nutrition, metabolism, and hormone release.

Margolskee joined Monell’s faculty in 2009 and was named Director and President in 2014. He received his MD and PhD in molecular genetics from Johns Hopkins University and is an author on over 130 peer-reviewed articles, which have been published in such prestigious journals as Nature, Science, Proceedings of the National Academy of Sciences, and Scientific American.

Mainland is the recipient of Mind Genomics Associates Award for Research in the Psychophysics of Human Taste and Smell. The award recognizes an outstanding junior scientist in the field of psychophysics of human taste or olfaction who shows promise to emerge as a leader in the field. Mainland joins 10 current or former Monell scientists who have received this honor.

Psychophysics is the study of the relationship between physical stimuli and the sensations they evoke: Mainland focuses on understanding how chemical molecules are translated into odors. While visual perception is well understood, with light wavelengths being interpreted as colors, it still remains unclear how the brain translates chemical molecules into the odors that people perceive. Mainland’s laboratory uses a multidisciplinary approach with the overall goal of developing a model to explain the relationship between molecular structure and odor.

Mainland joined Monell’s faculty in 2011. He received his PhD in neuroscience from the University of California, Berkeley, and completed his postdoctoral studies in neuroscience at Duke University. His papers have been published in high quality neuroscience journals including Nature, Nature Neuroscience, Science Signaling and Current Biology.

Margolskee and Mainland will receive their awards on April 22nd, the opening night of AChemS 37th annual meeting, in Bonita Springs, FL.

Casey Trimmer, PhD, a postdoctoral fellow in Mainland’s laboratory, also will be recognized by the Society with a Polak Young Investigator Award.

AChemS is an international association with over 1300 members that advances scientific understanding of the senses of taste and smell.

The Monell Chemical Senses Center is an independent nonprofit basic research institute based in Philadelphia, Pennsylvania. For over 46 years, Monell has advanced scientific understanding of the mechanisms and functions of taste and smell to benefit human health and well-being. Using an interdisciplinary approach, scientists collaborate in the programmatic areas of sensation and perception; neuroscience and molecular biology; environmental and occupational health; nutrition and appetite; health and well-being; development, aging and regeneration; and chemical ecology and communication. For more information about Monell, visit www.monell.org. 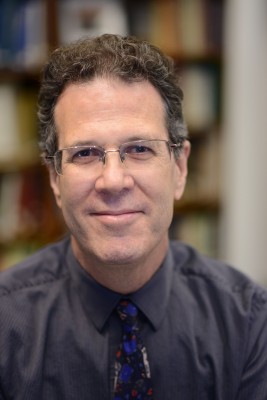 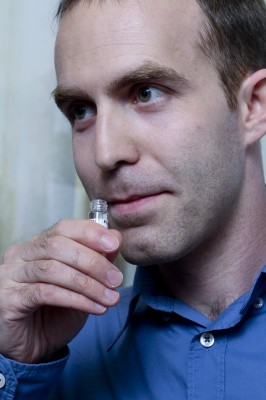