Two Studies Shed Light on How, Where Body Can Add New Fat Cells 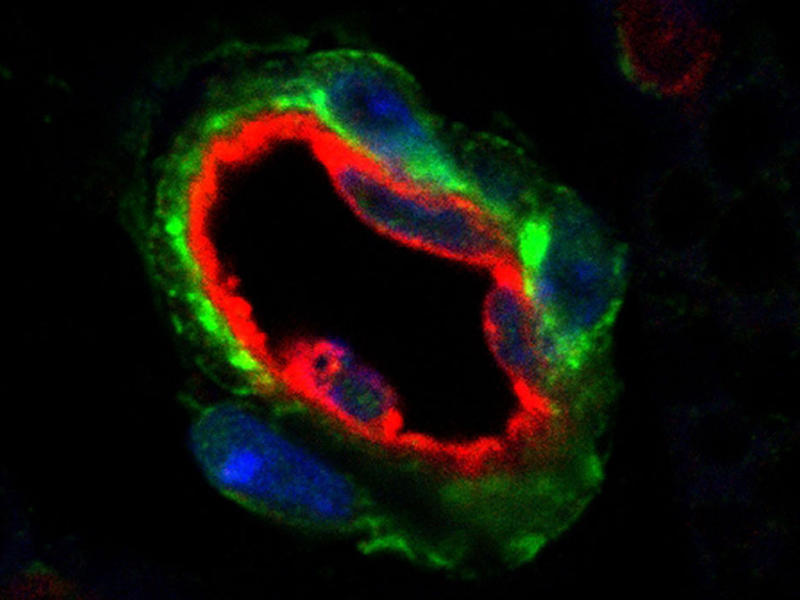 An image showing a blood vessel in fat tissue, surrounded by fat progenitor cells (in green). 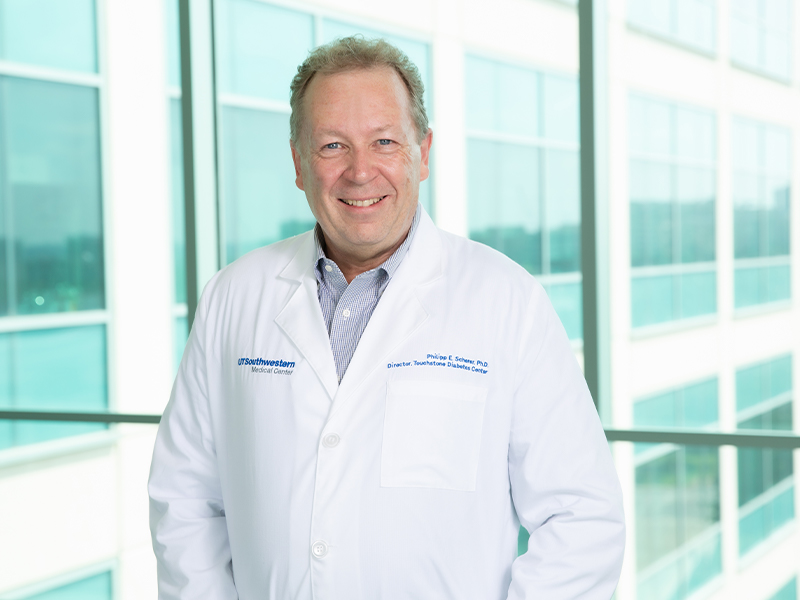 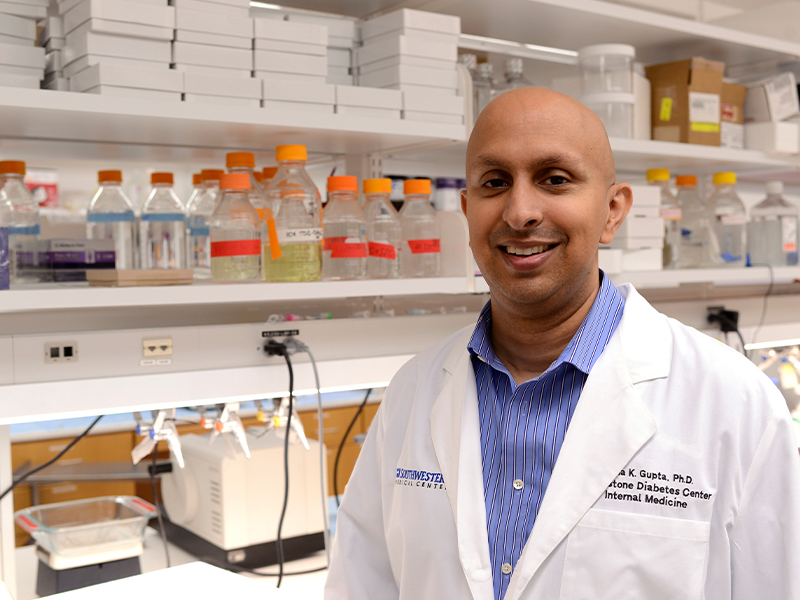 Newswise — DALLAS – Feb. 3, 2021 – Gaining more fat cells is probably not what most people want, although that might be exactly what they need to fight off diabetes and other diseases. How and where the body can add fat cells has remained a mystery – but two new studies from UT Southwestern provide answers on the way this process works.

The studies, both published online today in Cell Stem Cell, describe two different processes that affect the generation of new fat cells. One reports how fat cell creation is impacted by the level of activity in tiny organelles inside cells called mitochondria. The other outlines a process that prevents new fat cells from developing in one fat storage area in mice – the area that correlates with the healthy subcutaneous fat just under the skin in humans. (Both studies were done in mice.)

In the second study, a commonly used cancer drug was able to jump-start healthy fat cell creation in mice, a finding that raises the possibility of future drug treatments for humans.

While fat isn’t popular, as long as people overeat they will need a place to store the excess calories, explains Philipp Scherer, Ph.D., director of the Touchstone Center for Diabetes Research at UT Southwestern and senior author of the first study focusing on mitochondria. There are two options, he says: squeezing more lipids (fat) into existing fat cells and ballooning their size, leading to problems such as inflammation and, eventually, diabetes; or creating new fat cells to help spread the load. Fat stored properly – in fat cell layers under the skin (subcutaneous fat) that aren’t overburdened instead of around organs (visceral fat) or even inside organs – is the healthy alternative, he says.

Problems follow if existing fat cells are left on their own to become engorged, adds Rana Gupta, Ph.D., associate professor of internal medicine and senior author of the second study. “When these cells are so overwhelmed that they can’t take it anymore, they eventually die or become dysfunctional, spilling lipids into places not intended to store fat.”

Those lipids may move into the liver, leading to fatty liver disease; to the pancreas, resulting in diabetes; or even to the heart, causing cardiovascular disease, Gupta says. Visceral, or belly fat, may surround the organs, creating inflammation.

The healthiest place to store fat is in subcutaneous fat, adds Gupta. Ironically, that is where mice in his study were least able to create new fat cells, despite the fact that stem-cell-like progenitor cells primed to become fat cells were present there as well, he says.

The protein HIF-1a (short for hypoxia-inducible factor-1 alpha) is central to the process. It kicks off a series of cellular actions that ultimately inactivate a second protein called PPARgamma, the key driver of fat cell formation.

These proteins are found in both humans and mice. In fact, in a culture of human subcutaneous fat cell progenitors, HIF-1a also inhibited new fat cells from being created, according to Gupta.

In Gupta’s mouse study, researchers used a genetic approach to inhibit HIF-1a and found that the progenitor cells could then make subcutaneous inguinal fat cells and fewer were inflamed or fibrotic.

Next, they tested the cancer drug imatinib (brand name Gleevec) and found it had the same effect. The cancer drug was tried because it was known to have beneficial effects against diabetes in cancer patients with both diseases, Gupta says.

In Scherer’s study, researchers manipulated a protein called MitoNEET in the outer membrane of the precursor cells’ mitochondria, organelles known as the cells’ power plants. The resulting mitochondrial dysfunction and drop in cell metabolism caused precursor cells to lose the ability to become new fat cells and increased inflammation.

“This study shows we can manipulate the precursor cells’ willingness to become fat cells,” Scherer says. “The ability to recruit new fat cells by tickling these pre-fat cells to become fat cells is very important and has profound beneficial effects on health, particularly in the obesity-prone environment that we all live in.”

He says his goal is now to design a drug that could stimulate mitochondrial activity.

“Understanding the mechanism is an important first step,” Scherer says, referring to the findings from the two studies. “We will have to learn in the future how to manipulate these processes pharmacologically.”