24-May-2017 4:05 PM EDT, by University of Alabama at Birmingham
favorite_border
UAB News 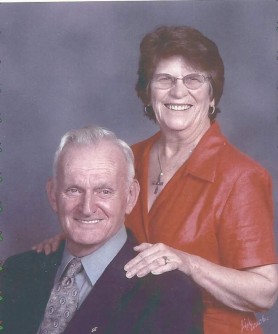 Calvin's parents Hildred Naomi and William "Buddy" Kennedy. Hildred was a living donor for Calvin in 1990. His body almost rejected the kidney, but Kennedy became one of the first patients in the world to receive what was then a new anti-rejection drug developed at UAB. 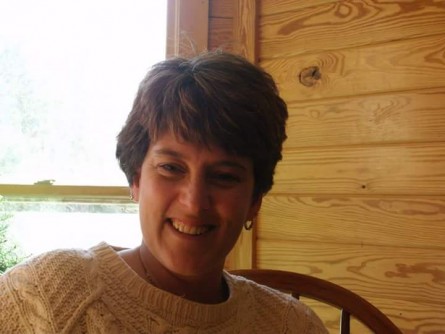 Amanda Wood-Leedy, Calvin's cousin, became his second donor in 2014 after she died unexpectedly after an accident. 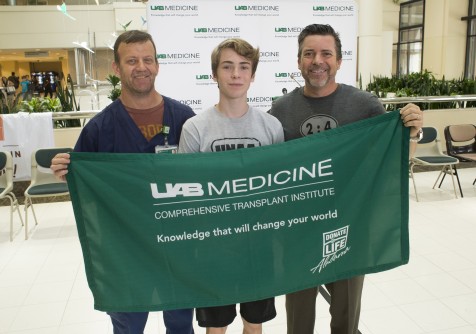 Newswise — BIRMINGHAM, Ala. – Calvin Kennedy’s first kidney transplant came in 1990 at the age of 20 when his mother, Hildred Naomi, was his living donor. His second kidney transplant was a gift from his cousin, Amanda Wood-Leedy, who died unexpectedly in 2014 after an accident. She was a perfect match for Kennedy, whose kidney function from that first transplant had declined to the point where his need for a new kidney had become more acute.

Despite these and other health challenges — including the near rejection of his mother’s kidney immediately after his first transplant — Kennedy has never been one to live his life sedentarily. Now the nurse team leader in the University of Alabama at Birmingham’s Post-Anesthesia Care Unit has doubled down on that personal vow after his second transplant at the age of 44.

“I was unexpectedly given a second, second chance — another opportunity to be healthy, and to live,” he said.

“I’m not going to waste it with an ordinary life.”

Kennedy was one of several members of a team of organ donor and recipient champions presented a UAB Transplant flag today at UAB Hospital for their upcoming journey to Tanzania, Africa, where Kennedy and 11 others will attempt to climb Mount Kilimanjaro. The team, known as Team Mountain, will display the UAB Transplant flag when they reach the summit June 9.

Kennedy received both of his transplants at UAB Hospital. Bob Kuykendall, a Birmingham resident and living organ donor, donated a kidney to his friend, Greg Hasberry, at UAB Hospital in 2015.

Kuykendall says the drive Kennedy displays, and his desire to show that life is just beginning after transplant, is transformative.

“Team Mountain was really founded to advance the concept that we are all on the same team, fighting our own struggles, but coming together to find success in life,” Kuykendall said. “When you look at Calvin and what he has endured, and the gifts he has been given, and his desire to not let any of this slow him down, how can you not feel uplifted? He wants to live a life that honors the generous gifts from his mother and cousin — a life full of adventure and seeing as much of God’s creation as he can. I can’t wait to see him standing on top of Kilimanjaro.”

The Team Mountain group of 12 will join forces June 1 in Tanzania and begin their trek to the top of the world’s tallest free-standing mountain June 3. They will make the last leg of their ascent around midnight June 9 under a full moon.

With an elevation of 19,340 feet, Mount Kilimanjaro is the tallest freestanding mountain in the world and the most recognizable mountain in Africa. About 35,000 tourists attempt to climb the mountain each year, and about half of them make it to its peak.

From near rejection to climbing Kilimanjaro
Robert Gaston, M.D., the Robert G. Luke Endowed Chair in UAB’s Transplant Nephrology remembers treating Kennedy after his mother’s donation to him in 1990.

Gaston said Kennedy was one of the first people in the world whose transplanted kidney was saved by a new anti-rejection drug, known today as mycophenolate. The drug, which UAB researchers and surgeons played a significant role in developing, is now used by almost every transplant center around the world to prevent rejection.

“I can remember performing the biopsy on Calvin’s kidney after his first transplant and having the conversation with him that we may have to take the kidney out, because it just did not look good,” Gaston said. “Fortunately, we were able to get the drug for compassionate use for Calvin, and it worked. His mother’s kidney wound up lasting him almost 24 years. And now, we’re standing here today almost 27 years after that transplant, and he’s about to attempt to climb Kilimanjaro. It’s an amazing story.”

Kennedy, who has worked in UAB’s PACU unit since 2010, was diagnosed with IgA nephropathy — also known as Berger’s disease — shortly after receiving an ROTC scholarship to college in 1988. The kidney disease occurs when an antibody called immunoglobulin A (IgA) lodges in the kidneys, which results in inflammation that hampers the kidneys’ ability to filter wastes from the blood over time.

The diagnosis meant the end of his scholarship hopes, but it also shed light on the significance of the disease within his family.

In fact, Kennedy had a cousin who was transplanted before him, also due to complications from IgA nephropathy. After Kennedy’s diagnosis, two more cousins on his mom’s side of the family were diagnosed with the same disease.

Bruce Julian, M.D., a professor emeritus of medicine in the UAB School of Medicine’s Department of Nephrology, was so intrigued by the family findings that he has studied the family for years. Julian actually goes to the Kennedy family reunion every four or five years to draw blood to run tests.

“My daughter likes to tell the story that she thought it was normal to have doctors come to your family reunion until she had a friend come to the reunion with her and told her everyone doesn’t do that,” Kennedy said.

Kennedy’s experience of his first transplant actually set the course for his professional life, he says. He was inspired by the nurses who took care of him, and decided to pursue the career for himself. He has been a nurse for more than 20 years now.

“I love what I do,” Kennedy said. “I love meeting and helping people.”

Kennedy says the kidney he received from his mom worked great for more than 20 years before its function started to become compromised. His health became so bad that he was staying inside most of the time with little to no energy to do anything.

Kennedy was at work in late December of 2013 when he got the phone call that his cousin, Amanda Wood-Leedy, had had an accident that caused a significant brain injury and was likely going to pass away. He was making preparations to travel out of state for her funeral when he got a call from Amanda’s family to find out his blood type because they wanted to gift her kidney to him. On Jan. 4, 2014, Kennedy had his cousin’s kidney transplanted by Carlton Young, M.D., transplant surgeon in UAB’s Department of Surgery.

When he saw Kuykendall and Hasberry’s story publicized through UAB in December 2016, he reached out to see if they had room for another climber on their trip. Kennedy checked with Young to make sure it was OK for him health-wise to climb Kilimanjaro, and the surgeon told him to go after it with everything he has.

Kennedy has been training, and he cannot wait to go.

“This is my first big hiking trip, and I’m excited,” Kennedy said. “I’m excited to honor my mom and my cousin, and I’m excited to bring awareness to the power of transplant and what it can do for someone, because it has saved my life twice. I want to show people that transplant is more than another lease on life; you can actually do something with your life. You can be productive and be active. You can live, and you can try to do extraordinary things.”

Surgeons in the UAB School of Medicine’s Department of Surgery have performed more living donor transplants than any other group in the United States since 1987. UAB’s Transplant Program is one of the three largest kidney-transplant centers in the nation, and the ongoing UAB Kidney Chain is the world’s longest kidney transplant chain.

If you would like to explore the possibility of becoming a living donor, fill out the Living Kidney Donor Screening Form online. Also, visit www.alabamaorgancenter.org or OrganDonor.gov today to register your decision to be an organ, eye and tissue donor upon death. 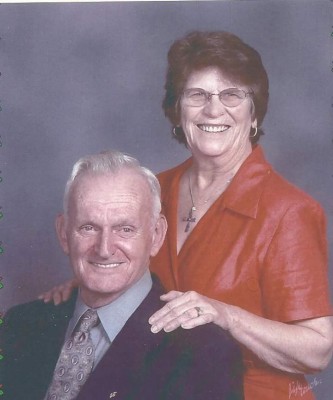 Caption: Calvin's parents Hildred Naomi and William "Buddy" Kennedy. Hildred was a living donor for Calvin in 1990. His body almost rejected the kidney, but Kennedy became one of the first patients in the world to receive what was then a new anti-rejection drug developed at UAB. 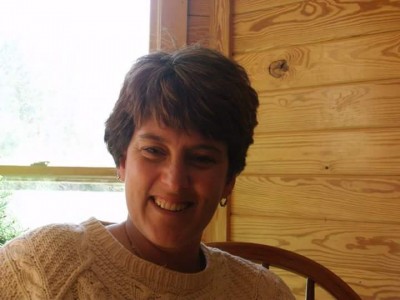 Caption: Amanda Wood-Leedy, Calvin's cousin, became his second donor in 2014 after she died unexpectedly after an accident. 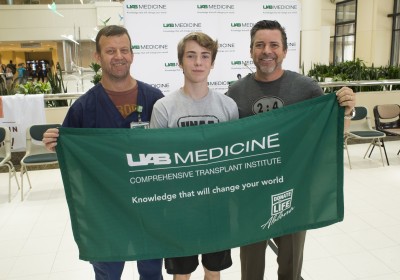