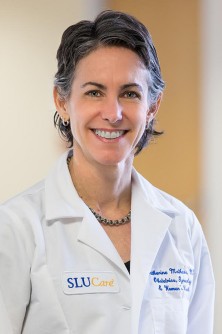 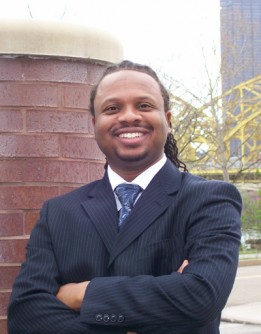 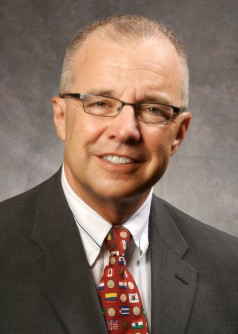 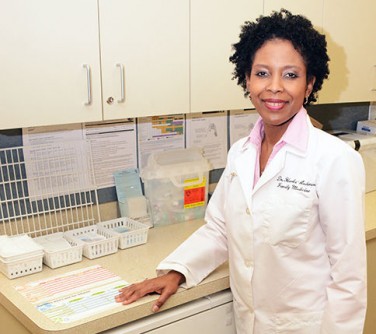 The eyes of the world are back on St. Louis as the nation gears up for the second presidential debate on Sunday night. Two years ago, Ferguson, a suburb of St. Louis, made national headlines for the police shooting of an unarmed African-American teenager, sparking protests that ignited the “Black Lives Matter” movement. The larger St. Louis region continues to grapple with the impact of toxic stress and racial inequities on the health of families and children. To arrange an interview, contact Nancy Solomon, Saint Louis University medical center communications, solomonn@slu.edu and (314) 977-8017 or (314) 662-6525.

Neighborhood and longevity: Life expectancy in the St. Louis region varies dramatically by zip code, with a whopping 35 year difference at the extremes. According to census data reported in the St. Louis Post-Dispatch, life expectancy in Wildwood is 91.4 years and, across the county, in Kinloch, is 55.9 years. Black men have the lowest life expectancy nationally, notes Keon Gilbert, DrPH, associate professor of behavioral health science and education at Saint Louis University. In addition to talking about his personal experience as an African-American man living in St. Louis, Gilbert can discuss the reasons for the disparities and measures necessary to correct them.

Physical toll on health: Children who grow up in communities where unemployment, hunger and poor housing are the norm are far more likely to be physically ill with health conditions that run the gamut from asthma and cognitive problems to heart disease and even cancer. Ken Haller, M.D., professor of pediatrics at Saint Louis University, treats many children who are ravaged by toxic stress in his SLUCare practice at SSM Health Cardinal Glennon Children’s Hospital, and can discuss the challenges his young patients face.

Stress across the age spectrum: Denise Hooks-Anderson, M.D., assistant professor of family and community medicine at Saint Louis University, treats patients cradle to grave and sees the impact of toxic stress in all age groups. She shares stories that draw from her patients’ lives and her personal experiences in her health column for St. Louis’ African-American newspaper, the St. Louis American. Hooks-Anderson can talk about how children react to protests, the impact of poverty on her patients’ health and the toll gun violence takes on the community.

From mother to child: The impact of toxic stress spreads from one generation to the next, with mothers passing along the consequences of their stress to their children, creating a cycle that is difficult to break. Katherine Matthews, M.D., MPH, associate professor of obstetrics, gynecology and women’s health at Saint Louis University, can talk about how toxic stress affects her patients and their families as well as her research on those who are medically underserved.

Saint Louis University is a Catholic, Jesuit institution that values academic excellence, life-changing research, compassionate health care, and a strong commitment to faith and service. Founded in 1818, the University fosters the intellectual and character development of nearly 13,000 students on campuses in St. Louis and Madrid, Spain. Building on a legacy of nearly 200 years, Saint Louis University continues to move forward with an unwavering commitment to a higher purpose, a greater good. 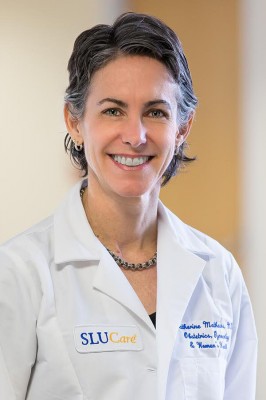 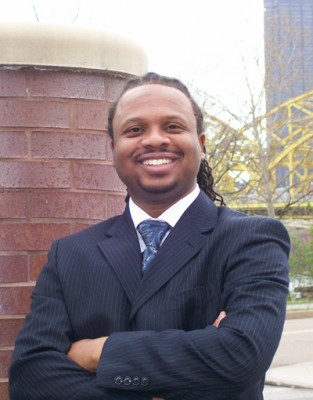 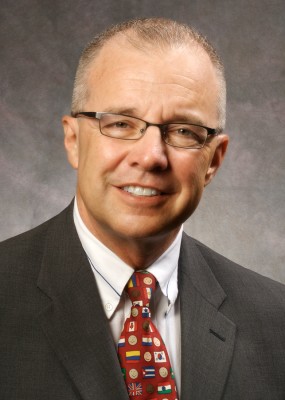 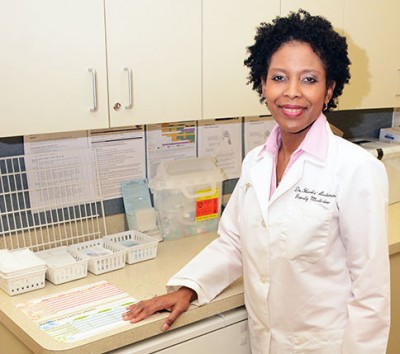