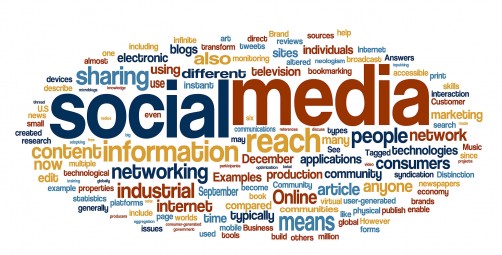 Newswise — American businesses are operating in denial. Despite 60 percent of Americans using some form of social media, according to the Pew Research Center, the prevailing belief by businesses is that social media is a fad, a phenomenon, just another version of the Internet.

In fact, 72 percent of businesses don’t even have a clear strategy or goals for social media activities, according to study released earlier this year by the Society of Human Resource Management (SHRM).

Darla Moore School of Business researcher Rob Ployhart is working to change that. The management professor is conducting some of the first studies on social media and its use as a business strategy. To help executives struggling with the issue now, Ployhart provided guidance in a report released late October by SHRM.

“There is a lot of hype that goes along with technology,” Ployhart says. “After doing this review, I’m convinced that social media is radically different and that existing theories about communications can’t be applied the same way. It puts incredible power in the hands of employees and customers. One person sharing on social media is more powerful than 50 or more people saying it.”

Ployhart says one of the main reasons why businesses haven’t pursued a social media strategy is there is lack of data tied to return on investment.

“To be fair, there is way more hype than there is reality, and there is a lack of objective data collected by impartial sources that show a business return,” says Ployhart who says most statistics about social media are from companies that sell or promote it, often claiming impressive results.

He says businesses can expect to see published academic studies in the next three to five years.

In the meantime, Ployhart encourages companies to look at social media from a strategic perspective across the business organization and not relegate it to a marketing and communications or let it exist independently within each function or department of a business. He says that silo approach, which is all-too-common, leads to inefficiency, redundancy and mixed messages internally and to customers.

“Usually people think about social media from the employee issue part of it – for disciplinary, firing and hiring – by establishing social media policies for what employees can and can’t do. They’re not looking at it from ‘how can I use this to drive results for my business?’” says Ployhart, the Bank of America Professor of Business Administration in the University of South Carolina’s Moore School.

He says a social media strategy for an organization must be supported by a set of company-wide policies that then are implemented as necessary throughout each department.The starting point to develop that strategy is to consider the risks and benefits of social media to employee recruitment, selection, training, job satisfaction and retention, he says, as well as knowledge sharing in the organization, branding, marketing, customer service and a company’s ability to be nimble in its decision-marking and communication.

Ployhart says most companies lack the kind of confidence needed to adopt social media as a business strategy.

“In today’s world, we are all interconnected. Companies that are thinking about this proactively are the ones that are probably going to have an advantage in leveraging this technology,” Ployhart says. “I’d be surprised if the first few companies that get in there don’t have a lasting competitive advantage.”

In SHRM report, Ployhart outlined a detailed series of key questions managers should ask in strategic planning to determine whether a company should use social media, and if so, how it should be implemented so as to increase the odds of success, minimize risks and maximize the value of specific social media applications to recruitment and selection.

The report, an executive briefing titled “Social Media in the Workplace: Issues and Strategic Questions,” can be found on the SHRM website.

“Many employees are reaching retirement age. So, how do we push knowledge down to younger employees?” he says. “Social media and networking is exactly the way we should start thinking about it, and it is not even on the radar screen for most managers because they themselves are not comfortable with it or use it or see it in that kind of way. What they don’t understand is that the younger generation expects to use it and expects employers to use it, too.” 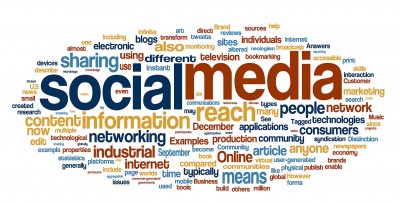