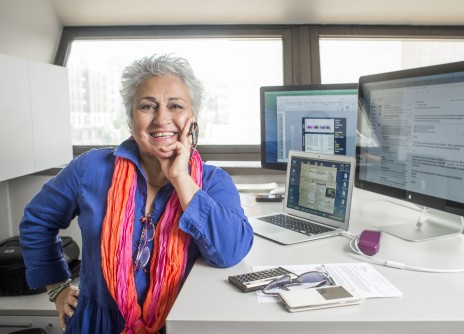 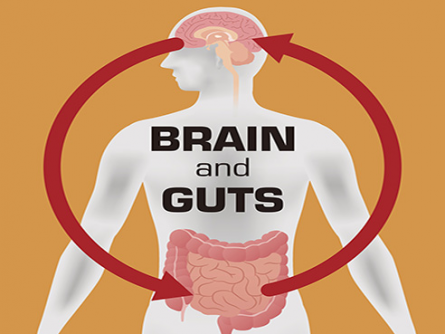 Newswise — BIRMINGHAM, Ala. – There is growing evidence showing a connection between Parkinson’s disease — a neurodegenerative condition — and the composition of the microbiome of the gut. A new study from researchers at the University of Alabama at Birmingham shows that Parkinson’s disease, and medications to treat Parkinson’s, have distinct effects on the composition of the trillions of bacteria that make up the gut microbiome.

“Our study showed major disruption of the normal microbiome ¬— the organisms in the gut — in individuals with Parkinson’s,” said Haydeh Payami, Ph.D., professor in the Department of Neurology, in the UAB School of Medicine.

Payami says, at this point, researchers do not know which comes first. Does having Parkinson’s cause changes in an individual’s gut microbiome, or are changes in the microbiome a predictor or early warning sign of Parkinson’s? What is known is that the first signs of Parkinson’s often arise as gastrointestinal symptoms such as inflammation or constipation.

“The human gut hosts tens of trillions of microorganisms, including more than 1,000 species of bacteria,” she said. “The collective genomes of the microorganisms in the gut is more than 100 times larger than the number of genes in the human genome. We know that a well-balanced gut microbiota is critical for maintaining general health, and alterations in the composition of gut microbiota have been linked to a range of disorders.”

The study indicated that Parkinson’s is accompanied by imbalance in the gut microbiome. Some species of bacteria were present in larger numbers than in healthy individuals; other species were diminished. Different medications used to treat Parkinson’s also appear to affect the composition of the microbiome in different ways.

“It could be that, in some people, a drug alters the microbiome so that it causes additional health problems in the form of side effects,” Payami said. “Another consideration is that the natural variability in the microbiome could be a reason some people benefit from a given drug and others are unresponsive. The growing field of pharmacogenomics — tailoring drugs based on an individual’s genetic makeup — may need to take the microbiome into consideration.”

The study subjects came from three regions, the Northeast, Northwest and South. Payami says the research team detected an unexpected difference in gut imbalance as a function of geographic site, which may reflect the environmental, lifestyle and diet differences between the three regions.

Another function of the microbiome is to help the body rid itself of xenobiotics — chemicals not naturally found in the body often arising from environmental pollutants. The study found evidence that the composition of bacteria responsible for removing those chemicals was different in individuals with Parkinson’s. This may be relevant because exposure to pesticides and herbicides in agricultural settings is known to increase the risk of developing Parkinson’s.

Payami says the study of the microbiome is a relatively new field, and a better understanding of macrobiotics may provide unexpected answers for Parkinson’s disease and potentially other disorders.

“This opens up new horizons, a totally new frontier,” she said. “There are implications here for both research and treatment of Parkinson’s disease. Therapies that regulate the imbalance in the microbiome may prove to be helpful in treating or preventing the disease before it affects neurologic function.” However, Payami cautions against grand conclusions until more data are available.

Payami says another study is underway at UAB with individuals with Parkinson’s and healthy individuals in Alabama in an effort to replicate and confirm the results.

“The present findings lend support to the notion that the composition of the gut microbiome may hold new information for assessing efficacy and toxicity of Parkinson’s medications,” Payami said. “Additional studies are needed to assess the effects of those drugs, with larger numbers of treated and untreated patients as well as individuals who do not have Parkinson’s.”

About UABKnown for its innovative and interdisciplinary approach to education at both the graduate and undergraduate levels, the University of Alabama at Birmingham is an internationally renowned research university and academic medical center, as well as Alabama’s largest employer, with some 23,000 employees, and has an annual economic impact exceeding $5 billion on the state. The five pillars of UAB’s mission include education, research, patient care, community service and economic development. UAB is a two-time recipient of the prestigious Center for Translational Science Award. Learn more at www.uab.edu. UAB: Knowledge that will change your world. 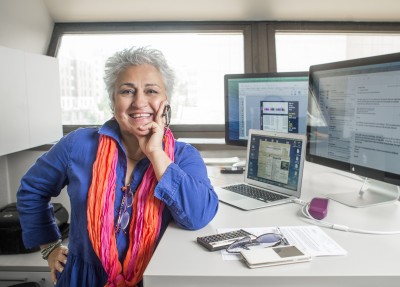 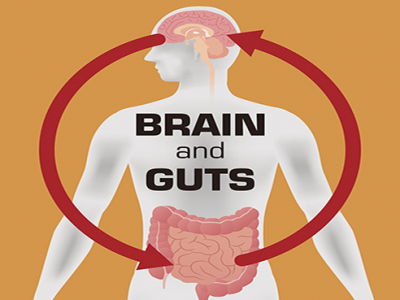