Joshua Fenton argues U.S. could save many millions annually 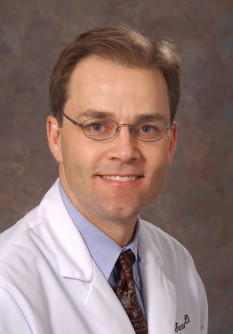 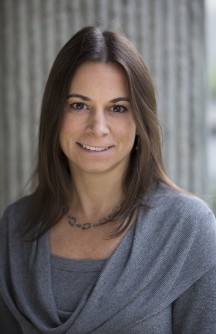 A costly tool used on nearly all mammograms does not increase cancer detection rates and should no longer be covered by Medicare, argues Joshua Fenton, a family physician and comparative effectiveness researcher in an editorial published online today in the Journal of the American Medical Association Internal Medicine.

Fenton’s editorial responds to a study published in the same issue that announces findings from the largest study ever on computer-aided detection (CAD), a tool approved by the Food and Drug Administration nearly 20 years to help radiologists interpret screening mammograms by automatically marking potentially suspicious spots for further radiological review.

The study was led by Constance D. Lehman, currently director of breast imaging and co-director of the Avon Comprehensive Breast Evaluation Center at Massachusetts General Hospital in Boston, who conducted the research while at the University of Washington in Seattle. UC Davis Dean’s Professor in Biostatistics Diana Miglioretti was senior author on the study, which found that the device used with mammography did not improve the accuracy of diagnosis, and that its use may in fact result in missed cancers.

“The study by Leyman, et al. provides evidence that CAD yields no clear benefits in a large, diverse U.S. sample of women undergoing digital mammography,” Fenton writes. “Thus we should question whether society should continue to pay for CAD use.”

For the study, the researchers analyzed the mammography performance, including its sensitivity (the proportion of cancers positively detected), specificity (the proportion of accurate negative findings), the number of cancers detected during mammography and those discovered within 12 months of a negative mammogram finding. They found that screening performance was not improved with CAD on any one of the assessed metrics. In fact, they found that sensitivity was significantly decreased for mammograms interpreted with CAD among radiologists who interpreted results with and without the added technology.

In the editorial, Fenton, who also has published several research articles about the merits of CAD, said any potential positive effects of CAD may be undetectable in the context of digital mammography, which may improve the radiologist’s interpretation regardless of CAD.

Since Medicare agreed to cover the cost of CAD in 2000, its use has surged to over 90 percent of U.S. mammograms. Leyman estimated that its prolific use adds up to more than $400 million per year, or $1 of every $10,000 spent on healthcare. Miglioretti, who was senior author on the Lehman study and has a joint appointment as a senior investigator at Group Health Research Institute, said the results of the CAD research suggest that federal regulators and payers should base coverage determinations on facts.

“We need to make sure there is stronger evidence for new technologies before we start paying for them,” she said, “and before people are charged extra money for them.” 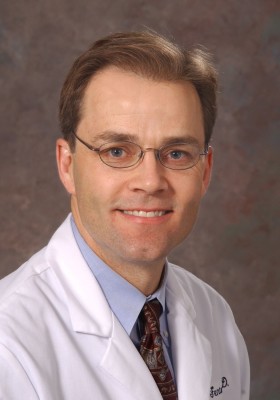 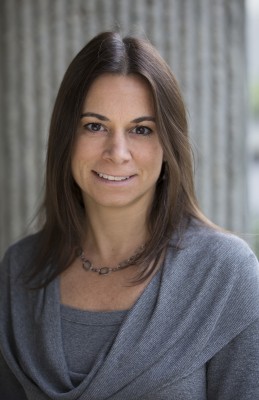