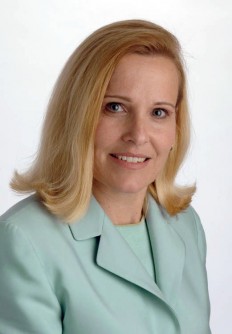 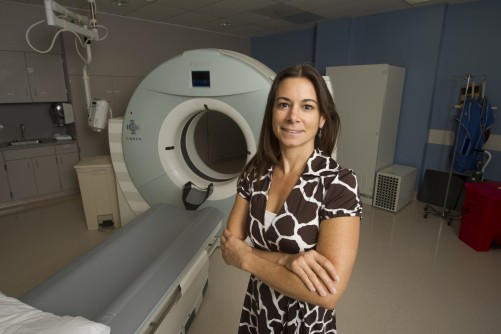 Newswise — Two UC Davis researchers will help run a major national study to improve surveillance practices for patients with small lung nodules identified on CT imaging and extremely low risk for lung cancer. The unprecedented research project, which begins June 1, was designed to establish clear guidelines for physicians in determining the best way to follow patients in whom likely benign, small lesions have been discovered by CT imaging of the chest. These nodules are frequently identified as incidental findings on CT scans performed for a variety of reasons or on a CT exam performed for lung cancer screening in high-risk patients. About 2 percent of nodules turn out to be cancerous.

The grant is one of five awarded by the Patient-Centered Outcomes Research Institute (PCORI) in February as part of a $64 million program to answer critical clinical questions about care for cancer, back pain and stroke. UC Davis’ share of the programs funds is $2.3 million, distributed over the length of the five-year research effort.

Diana Miglioretti, UC Davis Dean’s professor in biostatistics with the Department of Public Health Sciences and a cancer center researcher, and Karen Kelly, professor of medicine who is a lung cancer specialist and associate director for clinical research at the cancer center, are co-principal investigators on the grant.

“The goal at the end of the day is to have one clear guideline about how often these patients should be followed up with low-dose CT imaging,” Miglioretti said.The trial will involve an estimated 47,000 patients in whom small lung nodules are identified on a chest CT exam. Among those, 900 are expected to have lung cancer.

Twenty-six radiology facilities will be randomized into one of two groups: those who will follow their patients with more surveillance using low-dose CT, i.e., at six, 12, and 24 months, and those who will provide less follow-up, i.e., at 12 and 24 months. Lung CT scans are used to evaluate any number of medical problems, including a suspected pulmonary embolism, infection or other lung diseases.

The chest CT scanning machine uses radiation to take pictures of the lungs and the inside of the chest to create a very detailed, 3-D model of organs. Chest CT has recently been approved for use in screening adults at high risk for lung cancer, individuals who have a heavy smoking history. Low-dose chest CT has been shown to reduce a heavy smoker’s risk of dying from lung cancer by 20 percent compared to screening with chest X-rays.

Kelly said the PCORI study is innovative because it will include patients with lung nodules who are both high- and low-risk for lung cancer.

“When doctors receive reports about nodules in someone who had a scan for whatever reason, they don’t know what to do with the information,” she said. “At the conclusion of this study, we want to say one of these two surveillance programs – either the less intense or the more intense, is appropriate. We want to make sure that whichever approach is chosen, it will give us the optimal number of early-stage lung cancers, while reducing harms such as excess radiation exposure and benign biopsies.”

Miglioretti and Kelly will run the trial along with Rebecca Smith-Bindman, a physician and professor of radiology and biomedical imaging at the UC San Francisco, as well as Michael K. Gould, a pulmonologist, senior research scientist and director for Health Services Research and Implementation Science at Kaiser Permanente Southern California. Gould is also the principal investigator of the study. 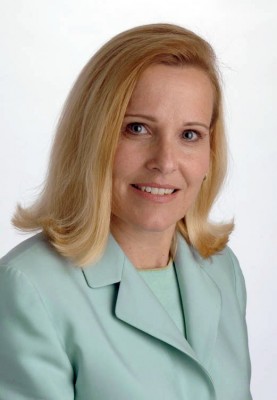 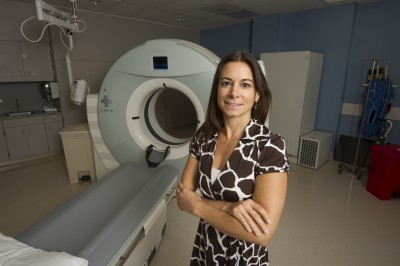