23-May-2014 4:00 PM EDT, by University of Massachusetts Amherst
favorite_border 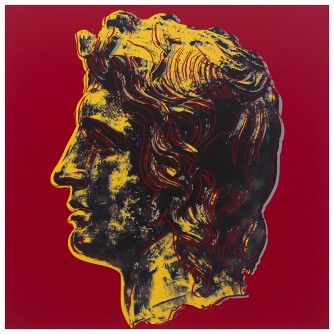 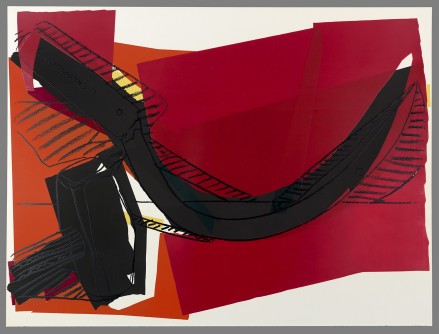 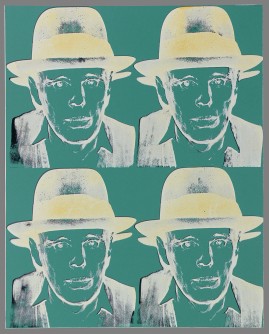 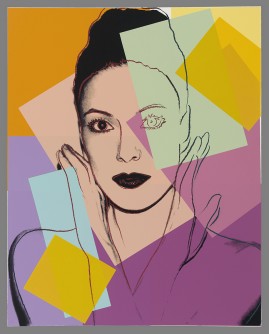 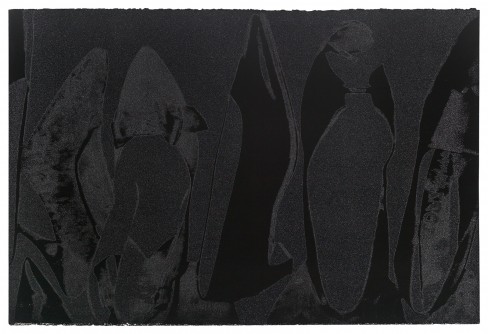 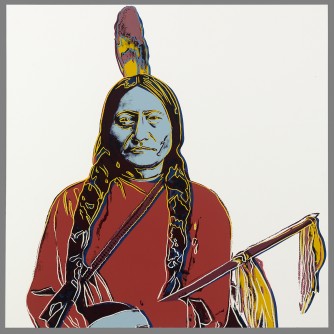 Newswise — AMHERST, Mass. – The University Museum of Contemporary Art (UMCA) at the University of Massachusetts Amherst has received a gift of six original never-before-exhibited Andy Warhol prints from the Andy Warhol Foundation for the Visual Arts.

All with Warhol’s recognizable style and focus, the prints represent a period of the artist’s work from the late 1970s to mid-1980s, not long before the Warhol’s death in 1987 at the age of 58. The prints depict a range of subjects, from fashionable portraits to popular culture, and include such iconic images as Warhol’s portrait of friend and fellow artist Joseph Beuys and his striking representation of Lakota chief Sitting Bull.

“These works are pristine and have never been framed or previously exhibited,” said Loretta Yarlow, director of the UMCA. “They were in the artist’s possession at the time of his death. Given the nature of this gift, the works are essentially priceless. We are honored to accept such a donation that will interest and inspire many students in the future.”

The new prints, which will be exhibited in a future exhibition at the UMCA, include:

This represents the Warhol Foundation’s second gift of Warhol’s work to organizations that participated in the Andy Warhol Photographic Legacy Program, launched in 2007 in celebration of the foundation’s 20th anniversary. The program was aimed at providing greater access to Warhol’s work and process, and to enable a wide range of individuals from communities and institutions across the country to view and study this important body of work.

The initial gift of 151 Warhol photographs to the UMCA was presented to the public in an exhibition entitled Andy Warhol: The Minox and the Big Shot in the fall of 2009. This exhibition explored the interconnections between the private and public in Warhol’s work, and included original research by UMass Amherst art history graduate student Kathleen Banach.

The newly arrived screen prints, joining the gift of Polaroids and black-and-white silver gelatin prints given several years ago, will provide an ongoing opportunity for students, professors, and the general public to examine, research, and interpret original works of art by Andy Warhol, according to Yarlow.

“More than 20 years after his death, Warhol remains not only a fascinating cultural icon but one of the most influential figures in contemporary art and culture,” she said. 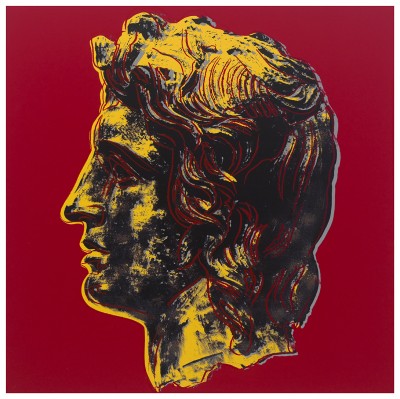 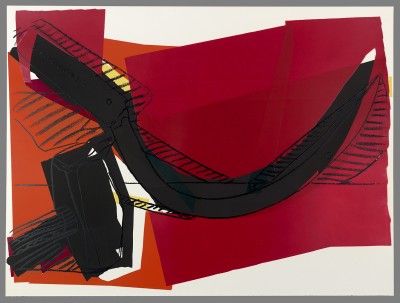 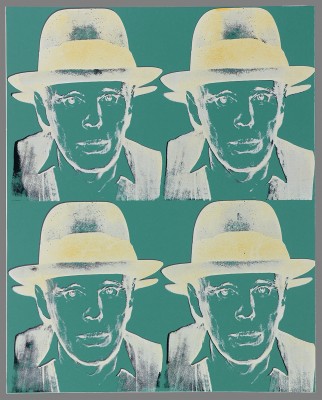 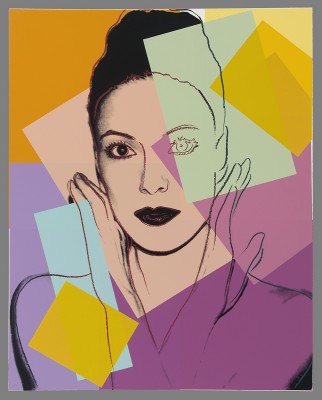 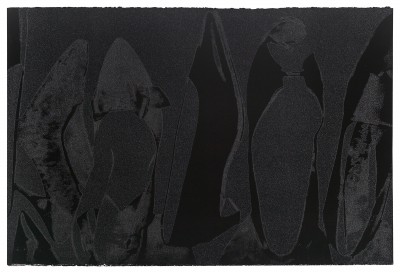 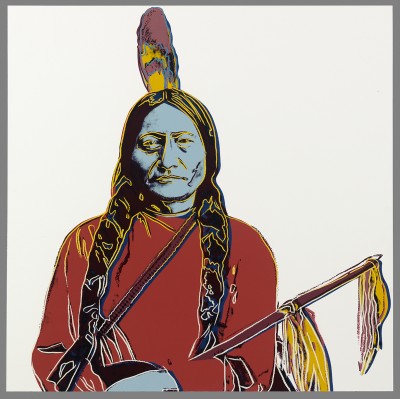