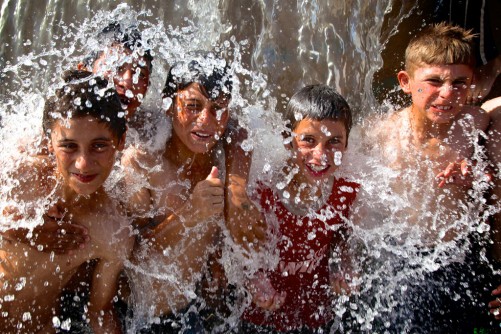 The World Meteorological Organization, the weather agency of the United Nations, announced on Wednesday that 2015 is the hottest year on record, breaching the symbolic and significant milestone of 1 degree Celsius above the pre-industrial era. The report comes the week before world leaders assemble in Paris to try to negotiate an agreement to fight climate change. Records go back to 1880.