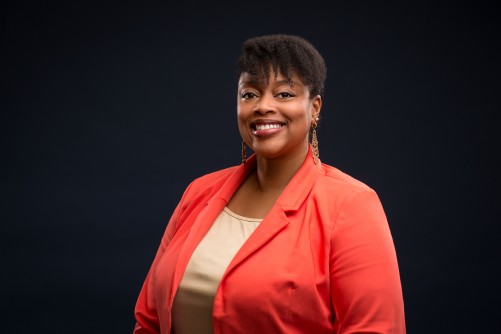 Newswise — PHILADELPHIA (September 28, 2017) – The health effects of where people live, work, and interact are well documented, as are the value of neighborhood-level structural interventions designed to improve health. But place-based characteristics that contribute to disparities in HIV transmission and disease burden are poorly understood, possibly resulting in less-effective HIV risk reduction interventions and programming.

A new study from the University of Pennsylvania School of Nursing (Penn Nursing) is helping to better understand the contextual social and structural factors that drive disparate HIV/AIDS rates and how place-based interventions can be more effective in fighting the HIV/AIDS pandemic.

The 22-month pilot study – recently published in the Journal of Urban Health – explored racial/ethnic and geographic differences in mode of HIV transmission in Philadelphia, an urban HIV epicenter. Data indicated that certain geographic locations appear to have different modes of transmission profiles, with nuanced differences by gender and race/ethnicity.

“Underlying geographical factors that contribute to disparities in HIV transmission and disease burden are poorly understood,” explains Bridgette M. Brawner, PhD, APRN, Assistant Professor of Nursing, and the lead author of the study. “‘One size’ does not fit all for individual-level interventions; the same is true in disproportionately affected neighborhoods, particularly when risk profiles differ by neighborhood characteristics and population demographics. The data generated from this research support a much needed paradigm shift to acknowledge the role negative social and structural factors like limited social cohesion, inadequate health-related resources and poverty have on the HIV/AIDS pandemic. The findings will also better inform the development of neighborhood-level structural interventions to address HIV/AIDS in overly burdened communities.”