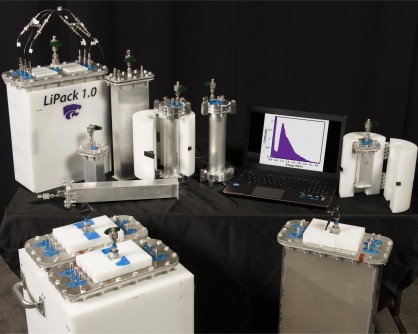 Kansas State University engineers have developed a lithium-based neutron detector that is being recognized as one of the year's Top 100 newly developed technologies. 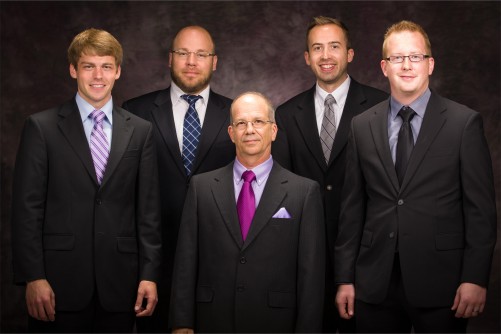 Newswise — MANHATTAN, KANSAS — Kansas State University engineers have developed a lithium-based neutron detector that is being recognized as one of the year's Top 100 newly developed technologies.

R&D Magazine is recognizing Douglas McGregor, professor of mechanical and nuclear engineering, and his research team with a 2014 R&D 100 Award. The award recognizes the year's 100 most significant high-technology new products.

"We are honored to receive this international recognition for the collaborative efforts of students, faculty and researchers on our team," McGregor said. "All of the members of our team have worked very hard to advance this technology and take it to a whole new level. We continue to improve it and develop newer models."

An R&D 100 Award signifies that a product has merit as one of the most innovative new ideas of the year, nationally and internationally, and is recognized as a mark of excellence by national laboratories, universities, industrial companies and government agencies. The award honors technology developments that are designed to meet current or future societal, scientific or business challenges.

"The relatively low cost of the detector is a direct result of the advancements in lithium foil manufacturing in the lithium battery industry," Nelson said.

Helium-3 is often used in neutron-based technology, but is rare and expensive, McGregor said. Lithium-6 is a metal that is highly reactive with neutrons and Kansas State University researchers have shown that it is a good alternative for neutron detection.

As a result, the lithium-based detector has several different applications, including stationary detectors that can be used at U.S. ports of entry, mobile backpack neutron detectors, and handheld devices.

"Our lithium-based technology seems to solve many of the problems in neutron detection," Nelson said. "Because lithium is less expensive, we have the capability to make some of the stationary detectors as big as bookshelves, which can help the detectors be even more accurate."

Bellinger, who founded the Manhattan-based start-up company called Radiation Detection Technologies Inc., is helping with the commercialization of the neutron detector. Saint Gobain Corp. also is helping to commercialize the technology.

The engineers have one patent on the research, with another patent pending, and continue to improve the technology behind the neutron detectors. Their work has been supported by the Defense Threat Reduction Agency. 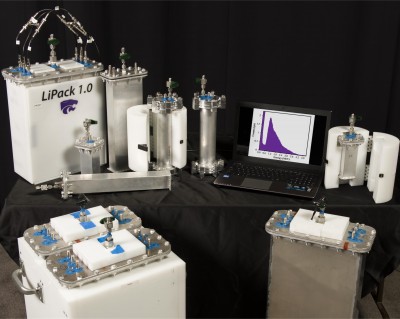 Caption: Kansas State University engineers have developed a lithium-based neutron detector that is being recognized as one of the year's Top 100 newly developed technologies. 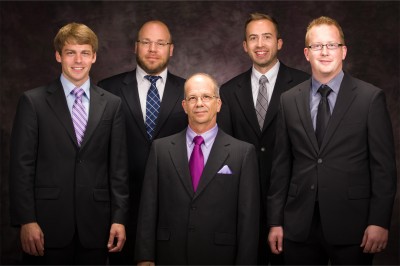