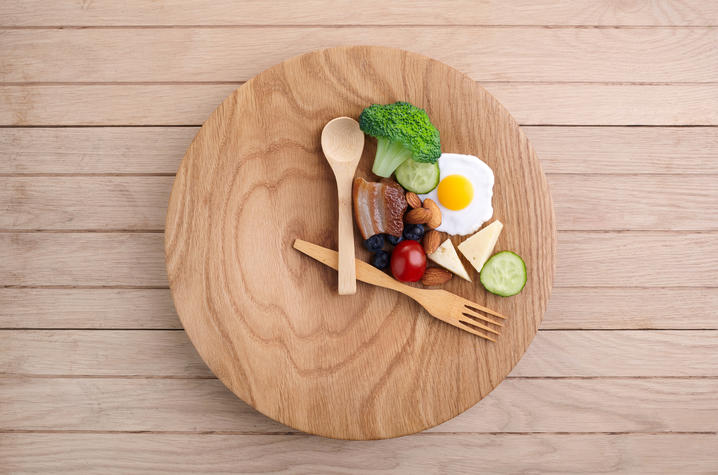 Newswise — LEXINGTON, Ky. (July 2, 2021) — A new University of Kentucky College of Medicine study suggests that time-restricted eating may be able to help people with Type 2 diabetes reduce nocturnal hypertension, which is characterized by elevated blood pressure at night.

The study published in PNAS June 22 found that time-restricted eating, a routine in which eating is restricted to a specific window of time during each day, helped prevent and improve diabetes-related nocturnal hypertension in mice.

“We are excited about these findings and the implications they could have in future clinical studies," said Guo. “In addition to lifestyle changes like diet and exercise, time-restricted eating could have a healthy impact on people with Type 2 diabetes.”

Normally, blood pressure falls at night and increases upon awakening, in line with the body’s circadian rhythm. In some hypertensive patients, the typical nighttime decrease does not occur. This “nondipping” blood pressure is prevalent in patients with Type 2 diabetes and is associated with increased events of cardiovascular disease.

Researchers restricted the mice's access to food to eight hours during their typical active awake times every day. When food availability was increased to 12 hours, the practice was still effective in preventing and treating nondipping blood pressure. Guo says this is evidence that the effects were caused by the timing of feeding and not calorie restriction.

In addition to the study’s significance for future clinical research in people, Gong says it’s adding to scientists’ understanding of the causes and mechanisms of nondipping blood pressure in diabetes, which is currently not fully understood.

“There are already many studies that show the health benefits of time-restricted eating, particularly for metabolic issues,” Gong said. “This is the first basic science research focused on how it impacts nondipping blood pressure related to diabetes and it reveals that the daily timing of food intake could play a critical role.”

This material is based upon work supported by the Department of Veterans Affairs, Veterans Health Administration, Office of Research and Development, Biomedical Laboratory Research and Development. The views expressed in this article are those of the authors and do not necessarily reflect the position or policy of the Department of Veterans Affairs or the United States government.