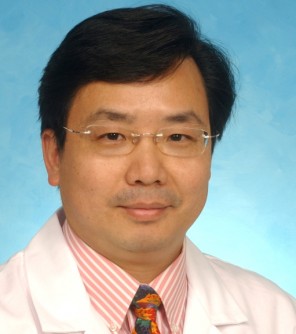 William Tse, M.D., has been named editor-in-chief of the 'International Journal of Transplantation Research and Medicine.' 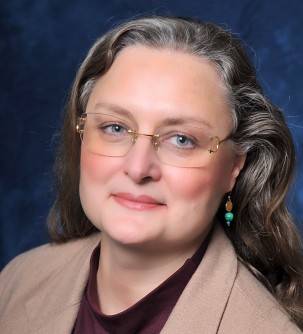 The 'Journal of Medical Regulation' has tapped Heidi Koenig, M.D., as its editor-in-chief.

William Tse, M.D., director of Bone Marrow Transplantation at the University of Louisville James Graham Brown Cancer Center, has been named editor-in-chief of the International Journal of Transplantation Research and Medicine (IJTRM). Heidi M. Koenig, M.D., professor in the Department of Anesthesiology and Perioperative Medicine, has been named editor-in-chief of the Journal of Medical Regulation (JMR).

JMR is published by the Federation of State Medical Boards (FSMB), an organization representing the 70 state medical licensure boards in the United States and territories. State medical boards license and discipline allopathic and osteopathic (M.D. and D.O.) physicians and, in Kentucky and other jurisdictions, other health care professionals. The quarterly, peer-reviewed journal features research and articles of interest to members of medical boards and individuals interested in medical licensing and regulation.

About William Tse, M.D.:Tse was named director of the bone marrow transplantation program and the Marion F. Beard Endowed Chair in Hematology Research in the UofL Department of Medicine in September 2014. Tse was on the faculty at the University of Colorado Denver, where he was the director of translational research program for bone marrow transplantation and hematologic malignancies. He also previously was with Case Western Reserve University and the Fred Hutchinson Cancer Research Center/University of Washington Medical Center.

He was honored “the Top Cancer Doctors from United States of America in 2015” by Newsweek Magazine, Top Medical Oncologist in 2014; Leadership Development Program Award from American Society of Clinical Oncology in 2012; T. Franklin Williams Scholar Award from American Association of Specialty Professors in 2006, and other awards.

A graduate of the Sun Yat-Sen University School of Medicine in Guangzhou, Guangdong, China, he did a thoracic surgical oncology residency at Sun Yat-Sen University Cancer Center before completing postdoctoral research fellowships in medical biophysics, immunology and cancer at the Princess Margaret Hospital/Ontario Cancer Institute and the Hospital for Sick Children in Ontario, Canada. He completed clinical pathology and internal medicine residencies at North Shore-Long Island Jewish Hospital before undertaking a senior medical fellowship in clinical research and medical oncology divisions at the Fred Hutchinson Cancer Research Center at the University of Washington Medical Center.

About Heidi M. Koenig, M.D.:In 2015, Koenig joined the FSMB Editorial Committee, which provides editorial guidance for JMR. Upon the retirement of the previous editor earlier this year, Koenig was named editor-in-chief of JMR.

“I hope to use my extensive knowledge of the various functions of the FSMB to the fullest by serving on the editorial committee,” Koenig said. “We are a small but growing journal and are working toward a greater online presence as well as becoming indexed.”

A journal is indexed if its articles are listed in a database such as PubMed or MedLine. 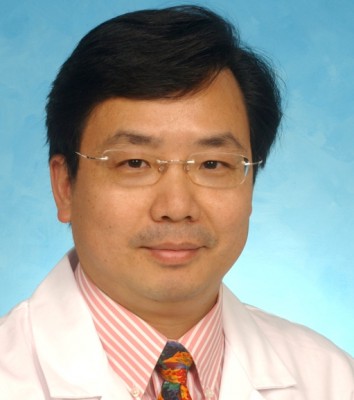 Caption: William Tse, M.D., has been named editor-in-chief of the 'International Journal of Transplantation Research and Medicine.' 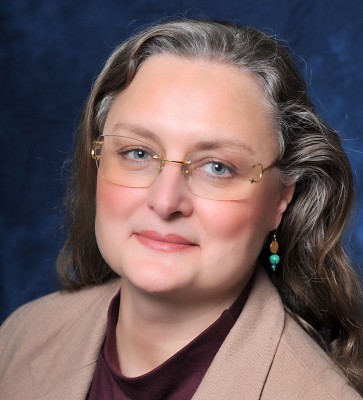 Caption: The 'Journal of Medical Regulation' has tapped Heidi Koenig, M.D., as its editor-in-chief.