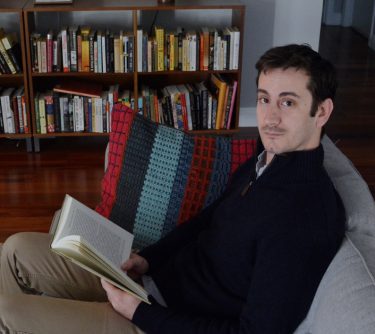 Dr. Nathaniel Cline is a professor of economics who can speak to a broad scope of economic topics, including the current debate over unemployment benefits, the recession, and the healthcare vs. economy debate.

"It is clear from the income data we have that the supplements and expansion to unemployment insurance as part of the CARES Act filled a lot of the gap created by shutdowns and pandemic-induced economic collapse. It's what allowed people to stay in their homes, continue to eat, and pay their bills despite not being able to work. The debate now seems to be about supposed disincentive effects. That there may be workers who receive more on unemployment than they did on the job and this will discourage them from seeking employment. The fact of the matter is that right now we are facing a massive decline in job openings both because it's not safe to operate some kinds of business and because consumer demand has collapsed. The work we've seen that has studied this far shows essentially no relationship between the percentage of your income that was replaced by unemployment insurance and your probability of finding a job. In fact, there is some evidence that unemployment insurance allows workers the time they need to find the jobs that best match their skills. So the disincentive story is absolutely not central to explaining high unemployment now. And of course, if we cut these benefits, we can expect even larger declines in consumption, greater waves of defaults and evictions, and all kinds of unpleasant things that will likely increase the unemployment rate, holding all else constant. So there is really no debate here to be had."